Are you switching away from Google Photos when free unlimited storage ends? [Poll] 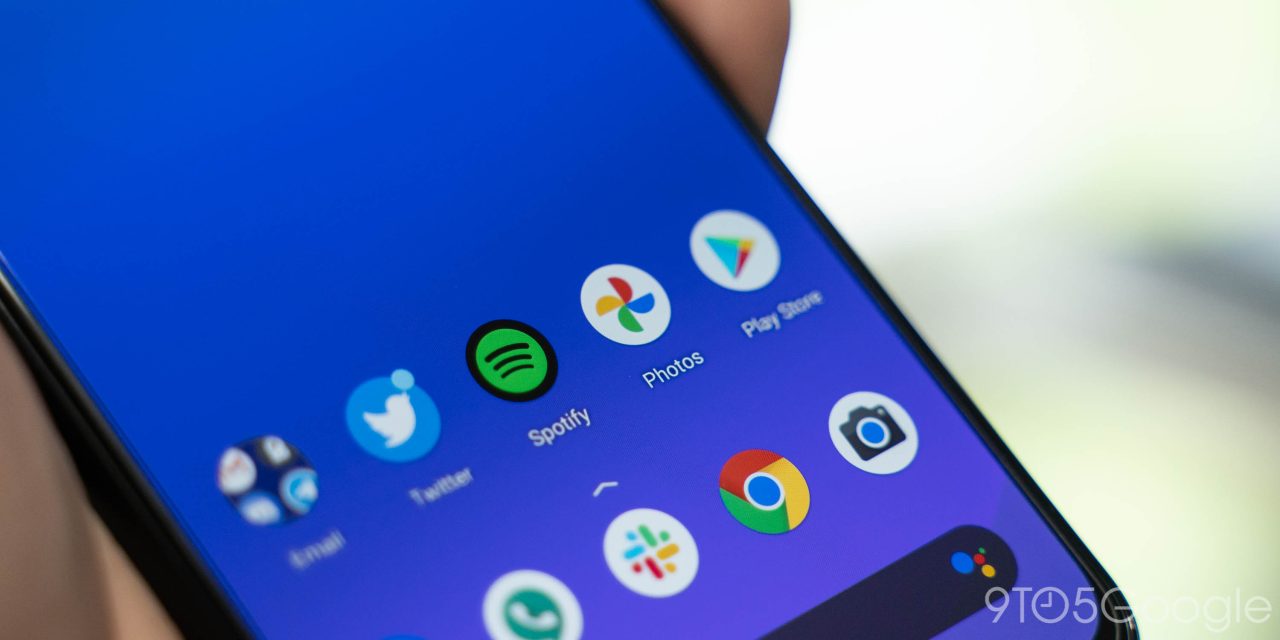 Starting on June 1, Google Photos will make its biggest change since launch by bringing unlimited storage to an end. As most users will need to pay going forward, it begs the question, will you switch from Google Photos to another platform?

Google Photos launched in 2015 and quickly gained favor from critics and the public alike for its easy-to-use interface, useful features, and completely free business model. It was ironic how quickly it became popular, given the service launched out of Google+, the social network Google has since shut down (RIP).

Over the past six years, Photos has only expanded its offerings. Family sharing, smart display integration, expanded editing tools, backups for traditional cameras, printing options, and countless other feature-adds have made Google Photos a more useful product to its users. At its core, though, many users have come simply for the free unlimited photo storage.

Where do you stand? Now that Google is pulling the plug on the genuinely awesome perk that is free, unlimited storage on Photos, it’s got a lot of people considering switching to another service. At the same time, though, there aren’t many other options that really match the offering Photos brings to the table. It’s cross-platform, has affordable storage plans, killer photo search, and more. Amazon Photos offers unlimited for Prime subscribers, iCloud has been iPhone support, but neither compete with Google’s offering on all aspects.

Personally, I’m sticking with Google Photos. There’s really no reason for me to switch. Unlimited storage is a tantalizing offer, but it’s one that I’ve moved on from. I started backing up all my pictures in original quality almost two years ago and it hasn’t even made a dent in my 2 TB storage plan. Your results may vary, but I’m willing to bet most people will be fine even with the $2.99 plan that offers 200 GB for at least a year or two, especially using the new tools Google has added for managing storage.

Let us know in the comments what you plan to do, and more specifically, why you’ve made that decision. If you’re sticking with Google, what’s keeping you on board? If you’re moving on, is it just because of storage, or another factor?