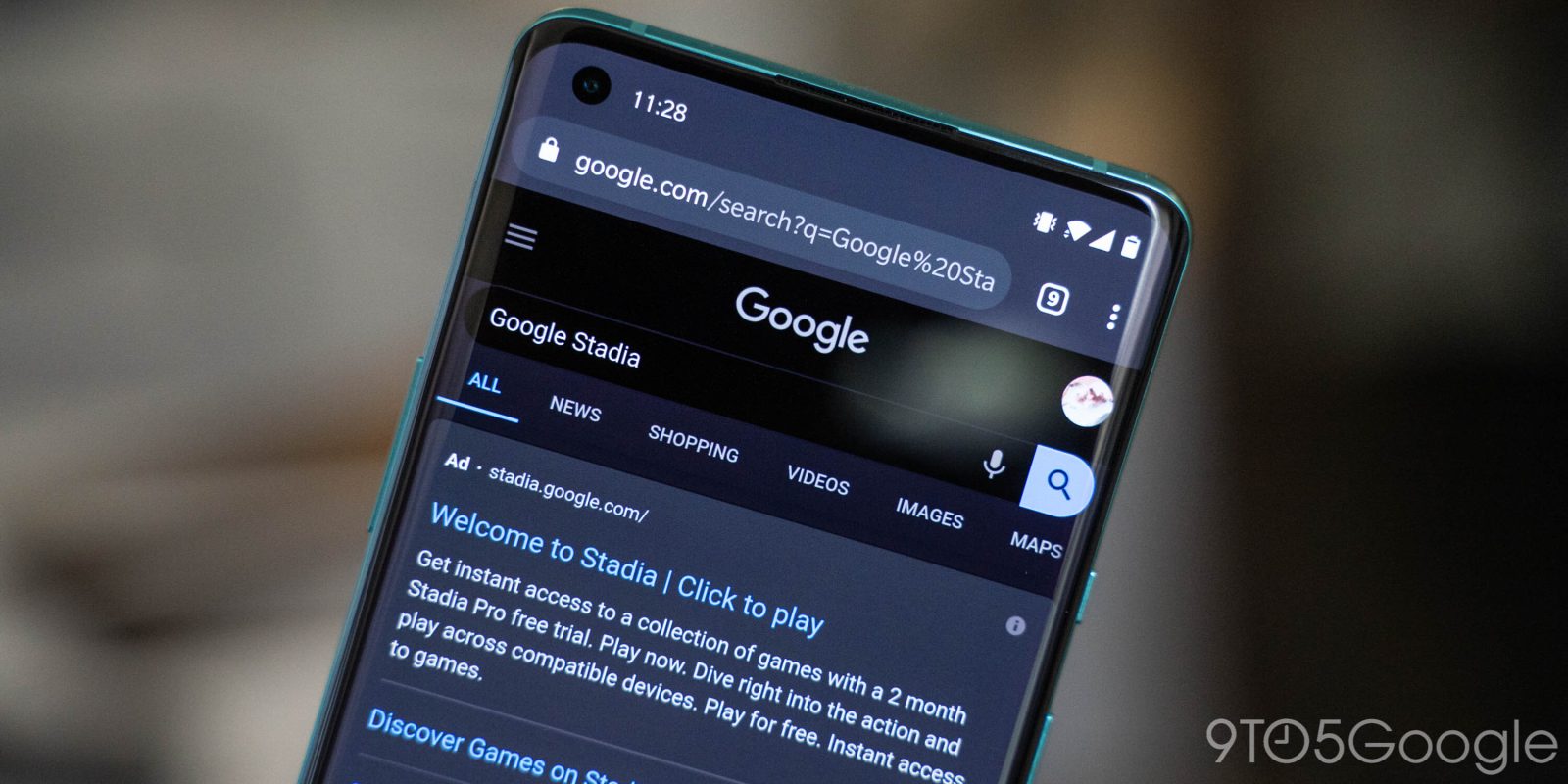 The latest Easter egg in Google Search celebrates the 2001 classic Legally Blonde ahead of the movie’s 20th anniversary.

Legally Blonde, a tale of defeating stereotypes, released in theaters on July 13, 2001. In it, Reese Witherspoon takes on the role of Elle Woods, a Harvard Law School student whose personality and sense of fashion clash with the culture. The film has gone on to become a cult classic, getting a sequel in 2003 and a third movie set to release in 2022.

To celebrate the movie’s 20th anniversary, Google has introduced a new Easter egg, found when searching for “Legally Blonde.” On the search results page, you’ll see the usual information card now has a hot pink handbag.

On clicking the bag, Elle’s chihuahua Bruiser leaps out and walks over to a personalized hot pink salon chair, which then turns on. After a few seconds, Bruiser pops back out of the chair in his signature sweater, walks off screen, and jumps back into the handbag.

Hi, I’m Elle Woods, and this is Bruiser Woods, and we’re both Gemini vegetarians.

Once the Legally Blonde Easter egg animation plays, all of the various links on the Google Search results page shift from their usual blue shade to a bright pink in tribute to Elle Woods’s signature look. While this Legally Blonde gag is far from the most elaborate Easter egg Google’s done in recent years, it’s also delightful in its simplicity.