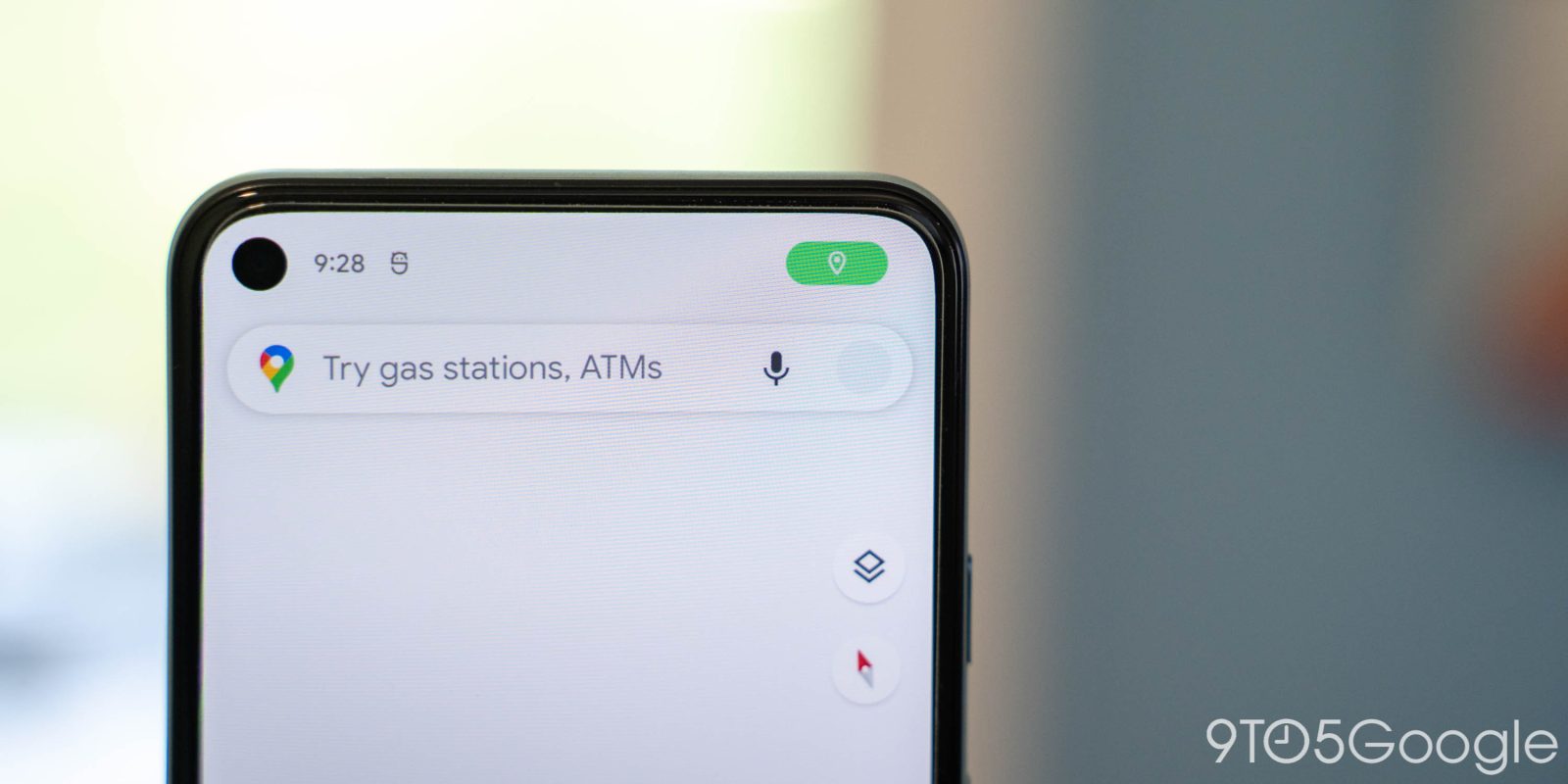 Privacy is a big focus of Android 12, and one of the ways that Google is addressing it is with better notification of sensor usage. While it’s not live quite yet, we’ve discovered that Android 12 is working on a more obvious location indicator that matches what’s been changed with the camera and microphone.

Quickly recapping what we’ve seen so far, previous Android 12 Beta releases added bright green, constant indicators that shown when the camera and/or microphone are active on your device. This is intended to make it obvious to the user when apps were using these permissions, possibly when they weren’t actively being used.

Technically, Android already has an indicator for location that’s actively being used, but it’s relatively subtle. We were able to find what seems to at least be an experiment in Android 12 Beta 3 that puts this indicator in line with what’s seen on the camera and microphone. As pictured below, there’s a bright green icon when Google Maps requested the location permission. Opening up the Quick Settings menu and tapping on the icon also brings up a notification that shows what app — in this case, Google Maps — is using the permission.

While this seems like a relatively obvious add-on, we suspect Google may not be settled on bringing it to the final build of Android 12 just yet. Even in brief testing, our Dylan Roussel found that the icon was triggered very often, and since the dot stays in place the whole time the permission is being used, it can be a bit distracting. On that note, we were also able to enable a toggle in the Developer Options, which allows this indicator to be turned off.