Google says that Bing’s most popular search term is ‘Google’ 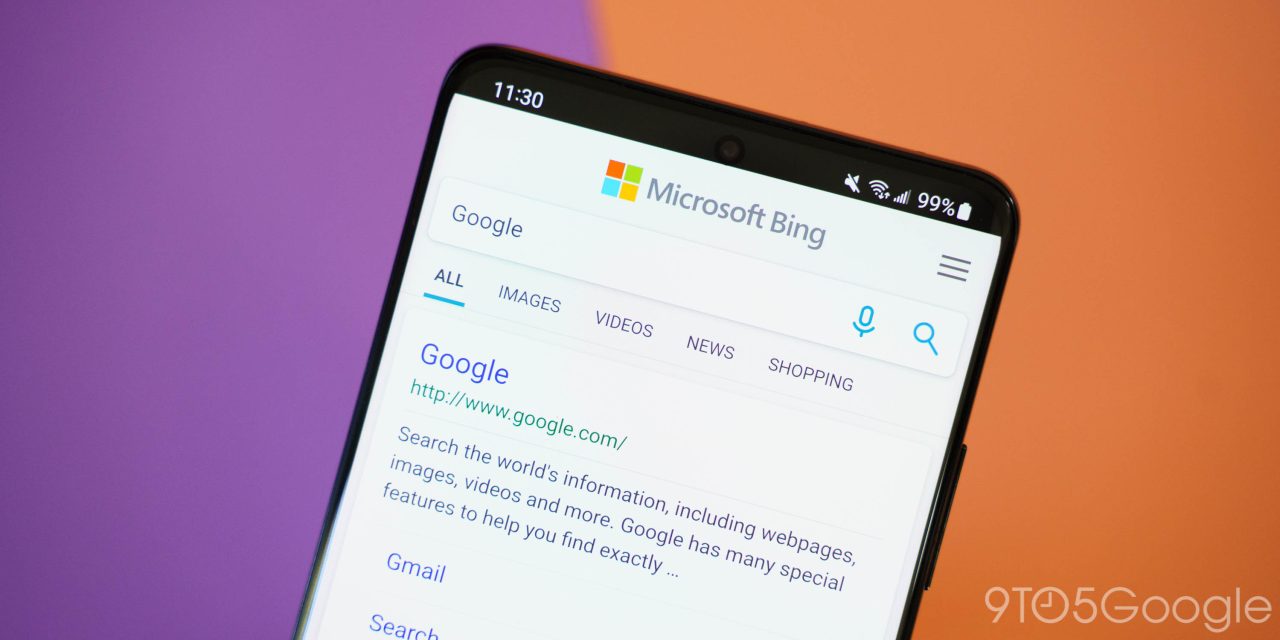 Google has been under fire for its dominance in online search for years, and currently, the tech giant is facing down a case in the EU over its actions. This week, however, the company is leaning on the idea that its customers want to use Google Search over alternatives, with the evidence used to support that being that the most popular search term on Bing is apparently “Google.”

In the EU’s General Court this week, a lawyer for Google’s parent company Alphabet submitted evidence that shows that the most popular search term on Bing is, in fact, “Google.” The lawyer describes that “Google” is “by far” the most searched term on Bing, Bloomberg reports.

Google is using this angle to prove that its customers have chosen to use Google Search over competitors, not because it was the default option on their device.

We have submitted evidence showing that the most common search query on Bing is by far Google. People use Google because they choose to, not because they are forced to. Google’s market share in general search is consistent with consumer surveys showing that 95% of users prefer Google to rival search engines.