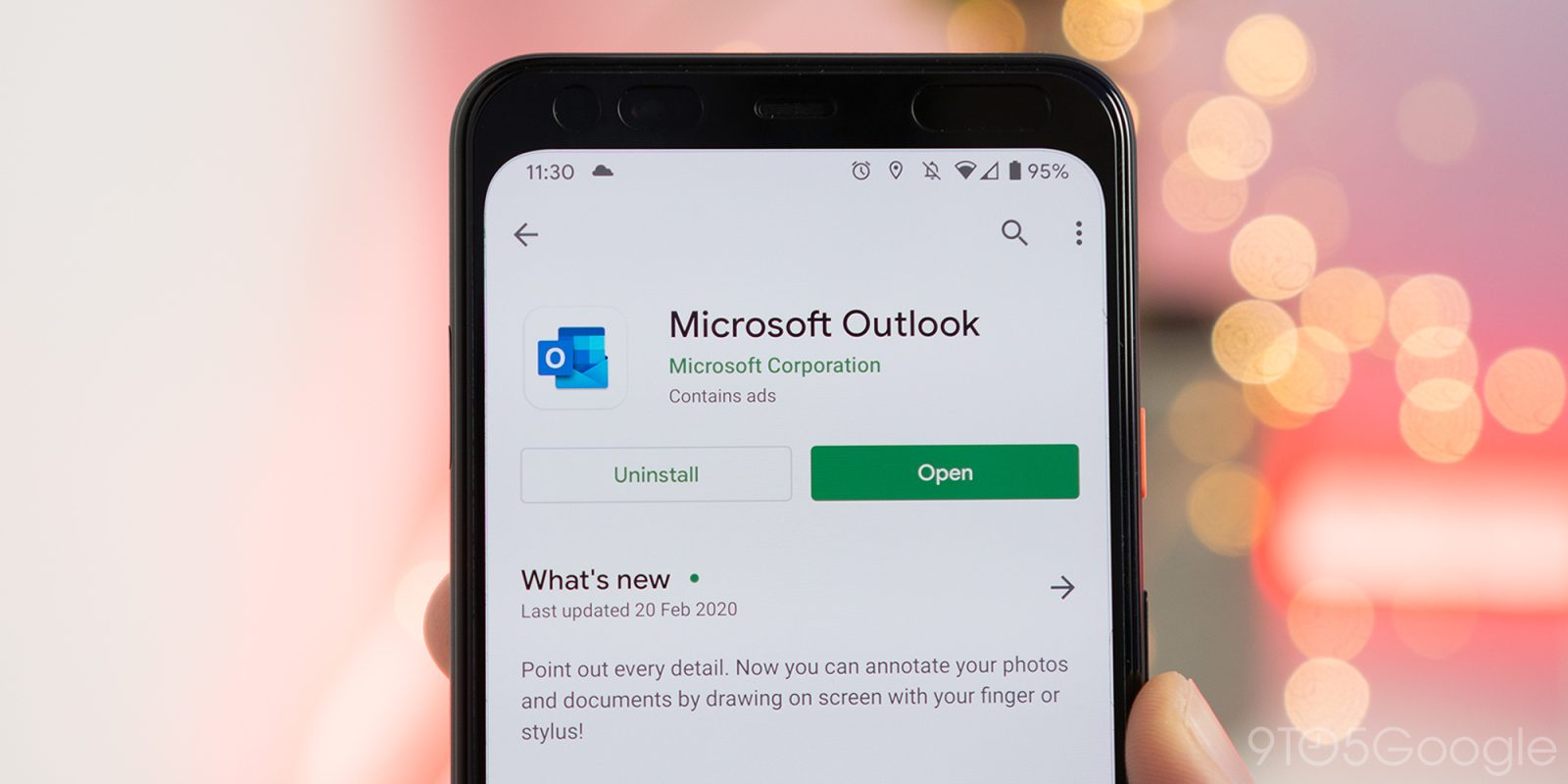 Microsoft is at it again and has added a very crafty Bing Search shortcut to Android devices via the popular Outlook email app.

In recent days, some users who have Outlook installed on their devices noticed an interesting “Bing search” shortcut option when long-pressing and selecting text. This isn’t limited to the Outlook app itself either, which is more forgivable.

The Bing search option started appearing system-wide when selecting or highlighting text on their devices. Now this isn’t the first time Microsoft has done ever-so-slightly dubious things with their apps and ads. As around a year ago, the firm was caught hijacking the Share Sheet to advertise their own applications.

While hijacking the Share Sheet is quite obvious, this Bing Search shortcut feels a little more subversive. You may not even notice at first, which actually makes this one feel a little bit more nefarious. So to clarify, usually when you long-press a piece of text on a webpage or portion of Android, you’ll get a small mini-menu of options. These will usually include “Copy,” “Share,” “Select all,” and “Web search.”

According to XDA’s Mishaal Rahman, it looks as though Microsoft is utilizing contextual text selection that was introduced in Android Marshmallow to create their own options within this pop-up menu when text is highlighted. He found code that mentions “Edge integration,” which hints that Bing Search is able to show this shortcut on those Android devices with Microsoft Edge as the default browser (via Android Police).

There is no guarantee that the Bing search shortcut will appear within your floating mini menu, though, even if Edge is set as your default browser. Some commenters in the original Reddit thread where the original complaints surfaced state that they don’t actually have Bing or Microsoft Edge installed on their device — so this is isn’t a necessary precursor.

So while it doesn’t look as though Microsoft is doing anything necessarily “dodgy,” it’s definitely a very crafty way to add the option — and feels like spam at the very least. Considering that this appears to be as a result of installing the Outlook app and not Bing Search, it feels even worse.

Let us know if you have seen the Bing Search shortcut appearing on your device down in the comments section below.