Android 11 on nearly a quarter of all devices, but it’s not the most used version of Google’s OS 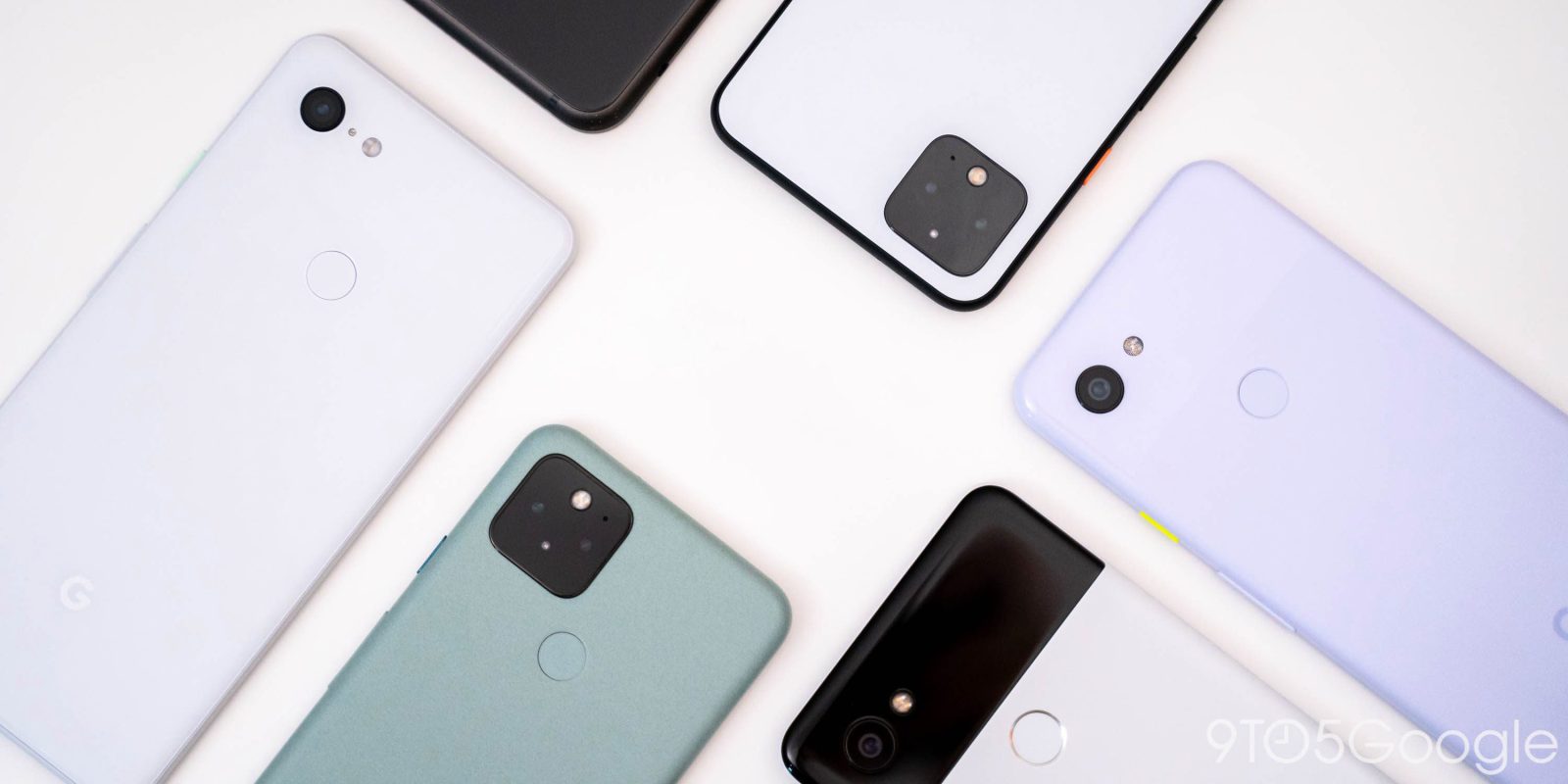 In late 2018, Google stopped monthly reporting on the adoption of various Android releases, but the company sparingly provides updated figures in Android Studio. Distribution numbers for 2021 today have Android 11 – instead of 12 – as the latest version.

Android 12 is just over a month old, and its lack of inclusion is not all too surprising. Meanwhile, Android 12L will appear as a new line item (given its new API level) when it launches next year.

From what we can tell, the data appear to be at least three weeks old. It should be based on the number of Android devices that accessed the Play Store during a seven-day period.

The last monthly release was in October of 2018, but Google I/O 2019 in May of that year saw updated figures. Google last issued new stats in April of 2020. The company’s official recommendation for developers – and where today’s stats come from – is Android Studio. The “Create New Project wizard” gives developers a chart to see what OS release they should target to get the most users, while balancing what capabilities they can take advantage of.

Google argues that this data is most useful for app makers, with Apple in the past using the information to bash adoption rates. These Android Distribution Numbers will presumably serve as the only update for 2021.