Google’s Android distribution data feed has been ‘under maintenance’ for 6 months… is it dead? 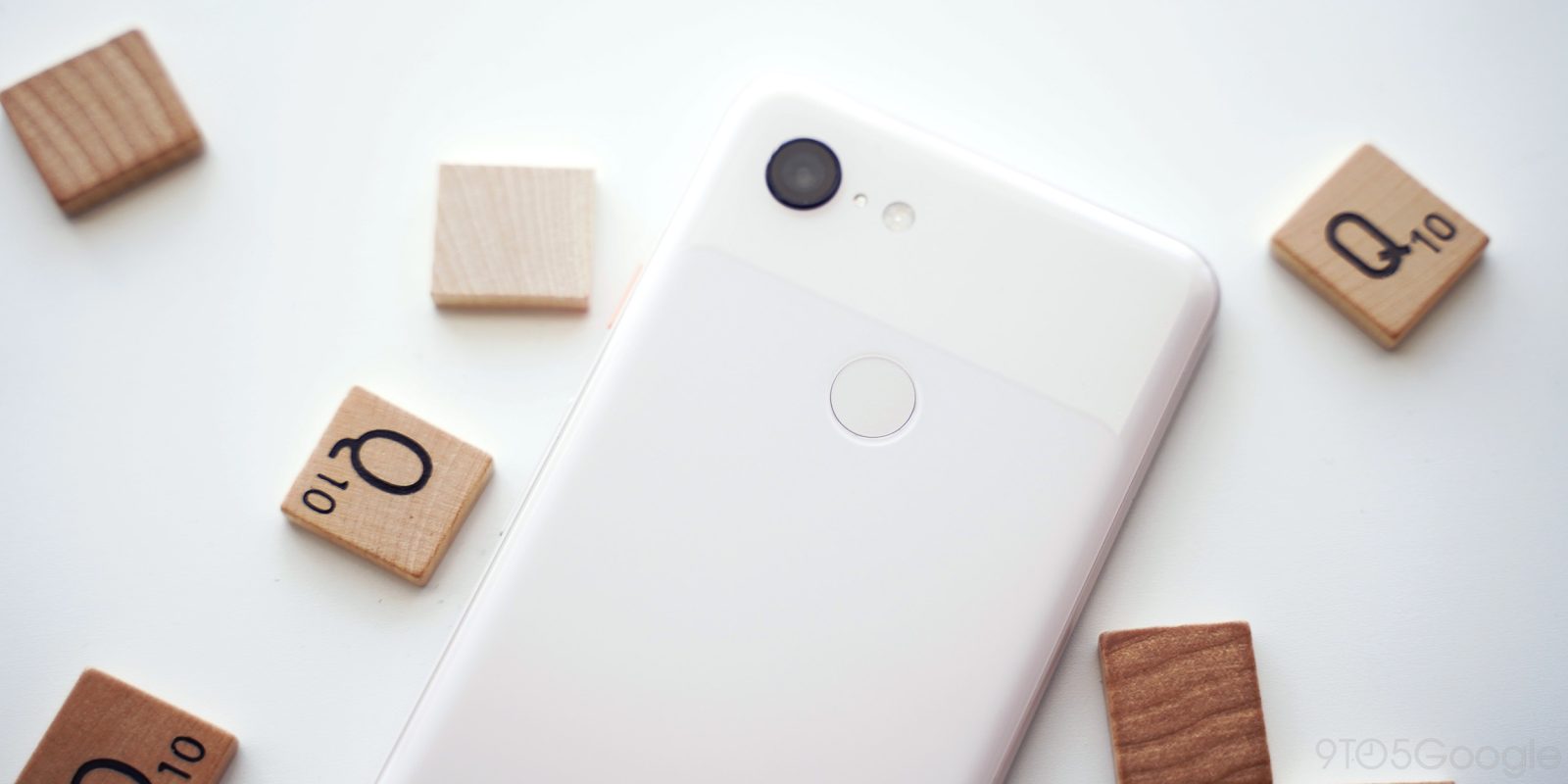 For years, Google published monthly data on Android’s version distribution. How many Android phones in the world were running an Android version that was released many, many years ago? The answer was often “lots of them,” and this distribution dashboard was where you would go to find that information. Half a year later, is that publicly-available stream of data done for?…

We — and most other sites in and around the Android space — covered updates to this data on a monthly basis. Then Google decided last fall, after months of inconsistent releases, to simply stop providing it. The last update came almost exactly 6 months ago on October 26th, 2018.

Before we speculate a little, Google’s official word on this is pretty simple. Google wrote last October that an “update” is “coming soon”, adding that the data feed was “under maintenance”. That’s fine, and for a while we didn’t have much reason to doubt it. But a full six months later, we have to consider if “maintenance” is not the reason it was halted.

Clearly Google is stretching the definition of “soon” here, and while I’d be happy to see this “maintenance” be completed so we can get back to — if only for our own Google-obsessed curiosity — picking apart the distribution numbers every month, it’s seeming less and less likely it was “maintenance” that killed this dashboard.

As our Abner Li reported last fall, the latest public version of Google’s Android operating system, 9 Pie, still was not appearing in the numbers 3 months after it began rolling out to select devices. “Any versions with less than 0.1% distribution are not shown” in the data, Google says, so presumably Android 9 Pie hadn’t hit that mark.

Released on August 6th to the Pixel and Pixel 2, Android 9 Pie is still not listed in the Android distribution numbers. Since then, the Essential Phone, OnePlus 6, and Nokia 7 Plus have been upgraded. Hopefully, it will make an appearance next month, when more people receive the Pixel 3 and Pixel 3 XL.

And if you’ve been following these numbers, you know that was pretty much the average story every month. It was true across the entire blogosphere covering Android, but here’s a sampling of them from our site:

As you can see, a side effect of the numbers appearing grim every single month is that it created a not-so-great mini news cycle for Google on a routine monthly basis — one that often reached far beyond just Android sites. It’s hard for me not to think headlines like “The latest version of Android still hasn’t made a dent” or “Google still struggling to update Android phones” being repeated every single month might have played a part in its halting.

The radically quick uptake of iOS updates across Apple’s ecosystem was doubly a consistent source of shade, and led to many arguably unfair apples to oranges comparisons. Apple regularly brags about the install base of the latest versions of its mobile operating system, and the numbers from the Android distribution dashboard juxtaposed against them looked… bad. Of course, Google, despite efforts like Project Treble, has long struggled to push OEMs and carriers to update phones to the latest version. Apple meanwhile has control over the entire process.

I’m one to agree that it’s a weakness of the Android platform that most phones don’t see the latest features for a year or more after they first arrive on Google’s flagships, but I also find it disingenuous for Apple to consistently use this exact data — without context — as a talking point in its annual presentations to brag about its admittedly impressive iOS install base. Perhaps this, too, is part of Google feeling very little pressure to get this dashboard up and running again.

Of course, in theory, bad publicity could be entirely irrelevant. For all I know, Google could truly be working on a 6 month long update to the Android distribution number data feed (?). But if I were Google and I noticed that data I was providing voluntarily had the side effect of generating an ongoing negative news cycle? Especially if that data being publicly-available wasn’t absolutely critical to accomplishing its intended purpose? I’d pull the plug on it in a heartbeat.

Speaking of that, the data here did have a purpose — and it didn’t have anything to do with Google obsessives analyzing the state of Android’s install base or it being unfairly compared to Apple’s crazy-fast iOS adoption. Developers have a genuine reason to know how many users are out there running different versions of Android, because they’re building their apps with the hope of reaching every single possible customer or user they can.

While a publicly-available, high-level look at where Android stands as a platform may be on hiatus — or dead —  app developers can still see plenty of statistics on the Google Play Console to understand the devices and operating system versions on which users are running their apps. I’d assume that data is far more relevant to app developers, and it’s worth noting too, that as of 2019, Google Play Console requires that apps target the most recent API level anyway.