[Update: T-Mobile] LG Wing gets Android 11 update from beyond the grave, rolling out now 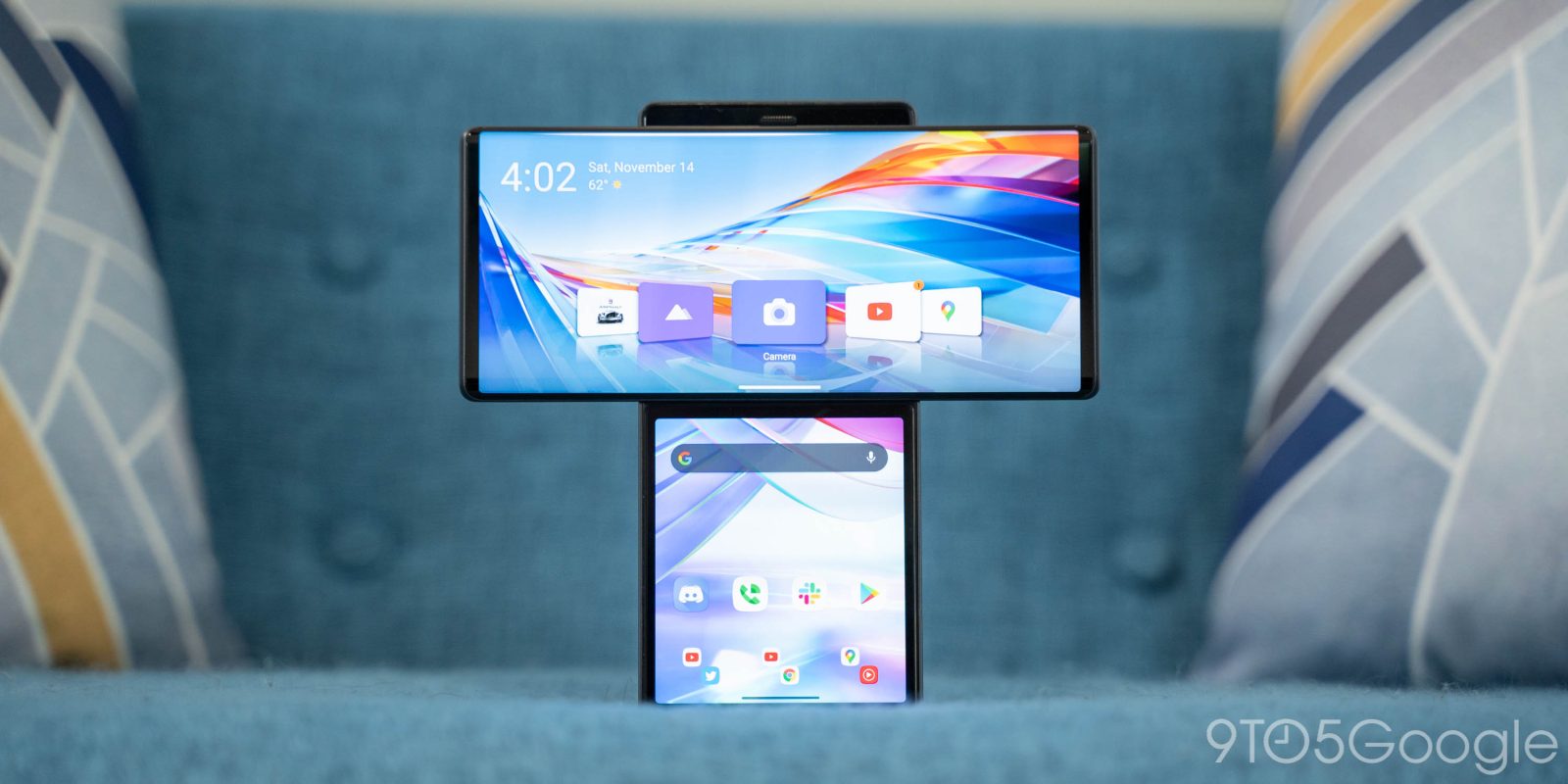 The LG Wing was the brand’s last major smartphone release before shutting down earlier this year, and was certainly one out of left field with its wacky take on dual displays. Today, LG has started rolling out Android 11 to the Wing in what is probably one of its last updates.

Rolling out at least on the Verizon model in the United States, the LG Wing Android 11 update finally lifts the phone off Android 10 that debuted over a year before the phone itself did.

Update 12/24: We’ve also seen evidence that T-Mobile is rolling out Android 11 to its version of the LG Wing.

Verizon’s changelog for the update goes over the usual feature additions such as notification bubbles, but it’s clear that not much has changed in LG’s skin over top of the OS. The UI looks largely identical while Verizon points out minor changes such as support for Focus Mode through the quick settings, expanded support for Emergency Alerts, and the apparent removal of some mobile hotspot controls.

While an update to Android 11 over two months after Android 12 started rolling out isn’t exactly quick, it’s not terrible, given that LG’s mobile division basically doesn’t exist anymore. The company previously committed to two years of support for flagship devices including the Wing, so updates should continue through the end of next year. Who knows? Maybe the company will surprise us all with an Android 12 update.