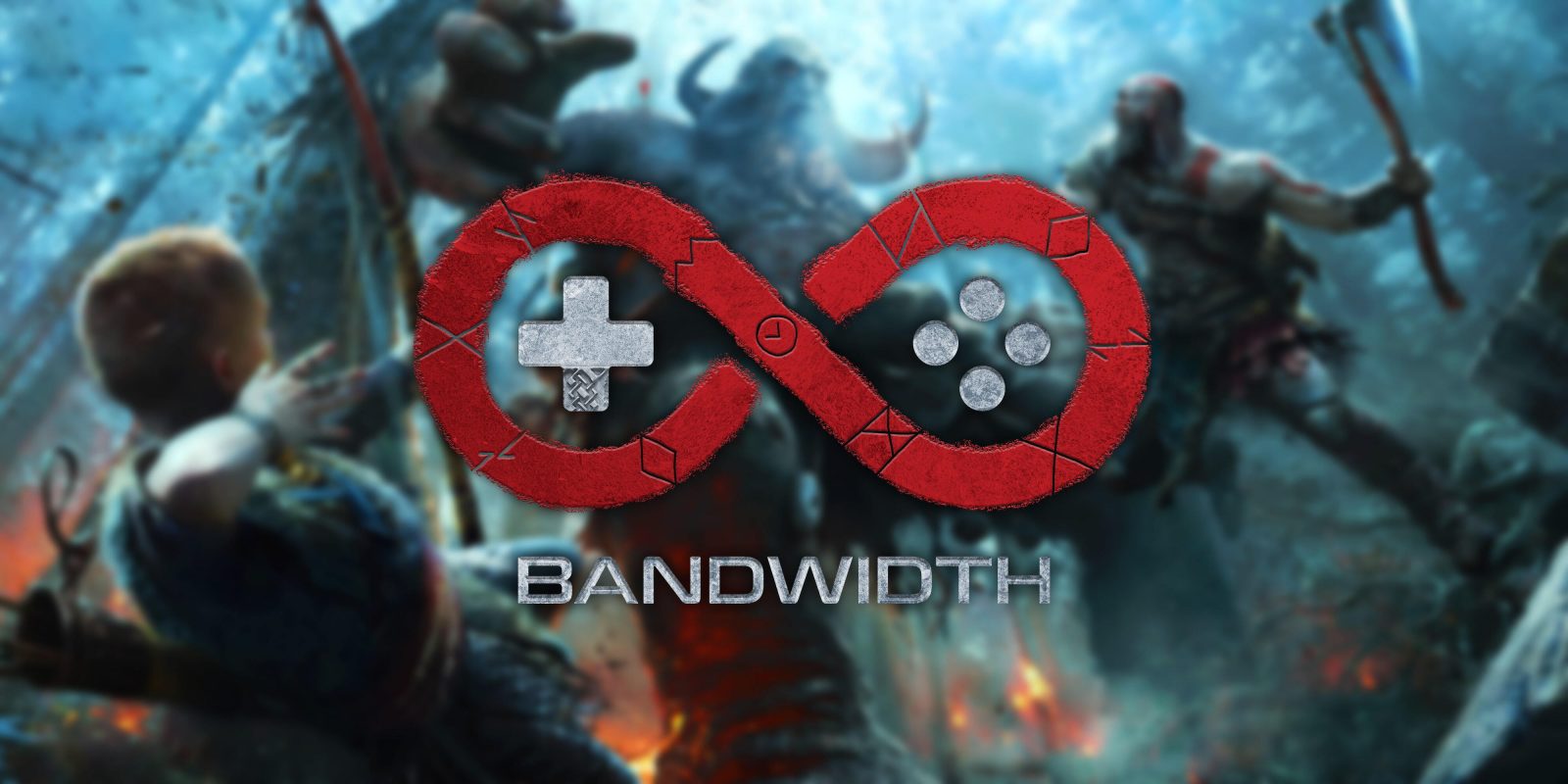 This week, NVIDIA GeForce Now is bringing some fan-favorite picks to its lineup of streamable games for you to finally play, such as the classic God of War. Amazon Luna, on the other hand, is adding some more titles to its gaming channels while Xbox Game Pass does the same.

God of War on GeForce Now

If you’ve been sitting there waiting for a classic masterpiece to come around the corner and onto your devices for you to stream to your heart’s content, wait no longer. NVIDIA GeForce Now is adding God of War to its library for full access.

This much-loved title has you playing as Kratos, a man with a bone to pick who lives among Norse Gods and monsters. Your journey is to survive a dark world with your son, Atreus, and enact vengeance upon the Gods of Olympus. GeForce Now has God of War available at every tier, including the latest RTX 3080 tier which allows for 1440p 120Hz gaming.

To add, GFN is also bringing eight other titles to your devices this week. Here’s the full list:

Since the full U.S. launch of Amazon Luna, it’s seemed a little slow going to get heavily demanded titles onto the newest game stream service. This week, Luna gets a few new games that’ll hopefully round out its gaming channels a bit more.

First, Sonic Colors Ultimate makes its way to the main channel, which costs $10/month. You play as Sonic, obviously, and go on an extremely fast-paced adventure to free the Wisps on six different worlds.

Second, Okami HD comes to Luna, where you play as a sun goddess who has taken the form of Shiranui, a white wolf. Lastly, Twinsen’s Little Big Adventure 2 comes to Luna as well, except this one is in the Retro Channel since it fits perfectly into that category.

Xbox Game Pass Ultimate is at the top of its game, with new additions coming out on a regular basis. This past week, several games were released for play now, while several were announced for release in the next few days.

The main title to reach Xbox cloud gaming is F1 2021, which has you play out the story of your favorite F1 team. To add, both Need for Speed Hot Pursuit Remastered and the incredibly wacky and highly recommended Turnip Boy Commits Tax Evasion are available to play now with Xbox Game Pass Ultimate.

Here are a few titles coming in the next few days: