Google Stadia countries: Where it’s available, and how that compares to Xbox and Nvidia 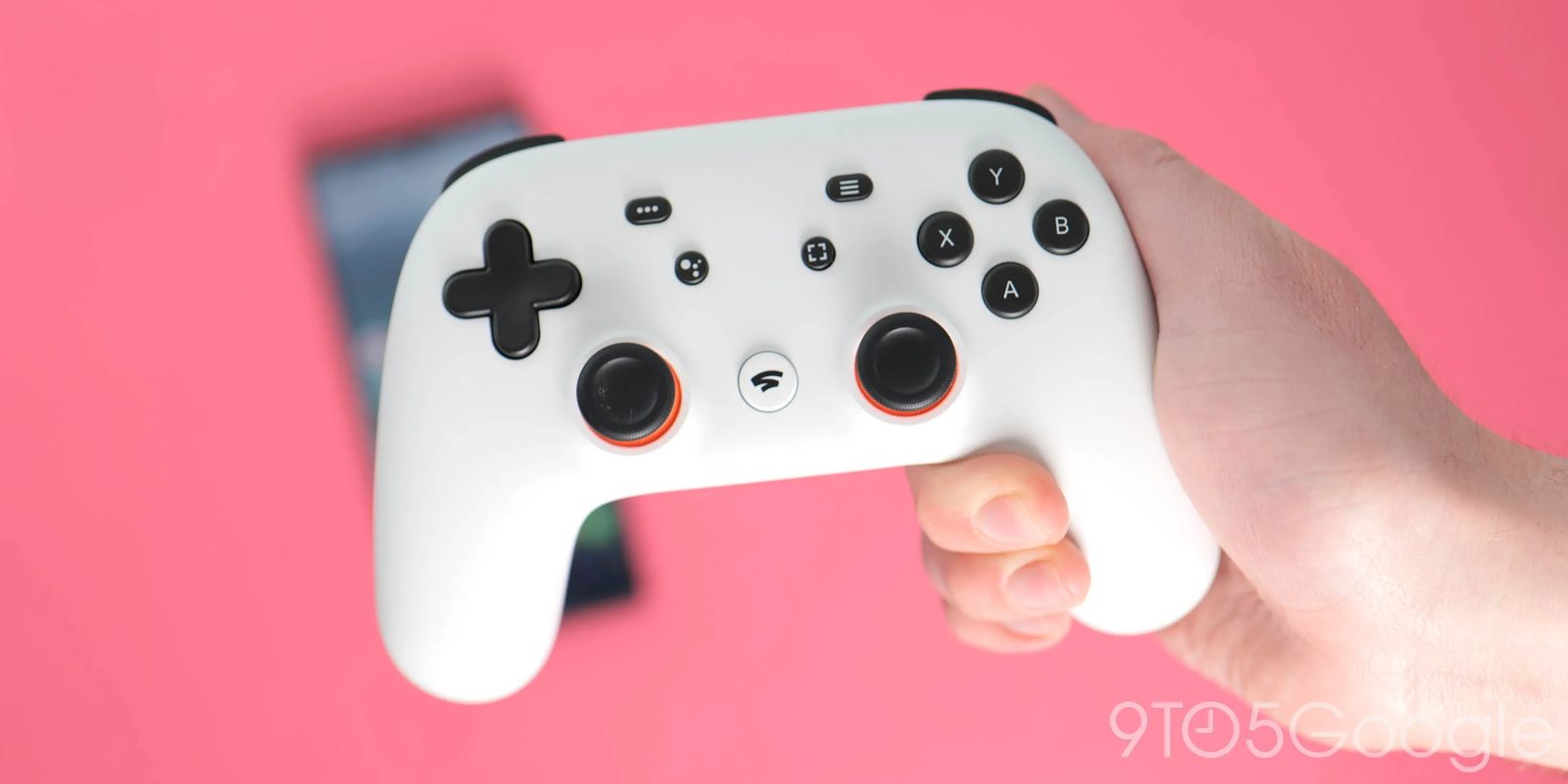 Cloud-based gaming has started to take off in the last year, with Google Stadia being one of the pioneering companies to get high-end gaming rigs into the hands of anyone, no matter the hardware they run. So in what countries is Google Stadia available, and how does it stack up to the likes of NVIDIA GeForce Now and Xbox Cloud Gaming?

Back in 2019, Google launched a new platform built with the intention of introducing tons of people to something new: cloud gaming. Cloud gaming is a unique form of gaming, wherein you don’t need high-end equipment, whether that be heavy-duty graphics cards or incredible processors. Rather, all you need is a stable internet connection and something to stream live gameplay. That could take the form of many different devices, whether it was a PC or mobile phone.

Stadia started out with a small library of games and slowly grew bigger each year. Now, the service offers tons of different games and plenty of free trials for you to get your hands dirty. There are a couple of tiers you can get gaming on.

First, there is the free account which lets you purchase games to add to your profile, allowing you to play them anytime and anywhere. Second, you can sign up for a Stadia Pro account at $10/month. That tier allows you access to a select few games without having to pay for them. You also get a small discount for select games you purchase.

What countries is Google Stadia available in?

Google Stadia has a pretty good reach when it comes to the countries it’s available in. Generally, if you live in the US or Europe, you’re more than likely to have access to Stadia and most of its library. It is important to note that the developers of each game decide where their games are released. This is still true when it comes to Stadia. With that said, depending on where you live, you may see a slightly different game catalog than others.

In addition to the existing regions Google Stadia is currently available in, the company is making its first push for a new region in a while. Google’s game streaming company has plans to move into Mexico “later this year.” This is the first expansion in a long time for the company, marking a pretty big step as of late.

How does that stack up to GeForce Now and Xbox?

Both Xbox Cloud Gaming and Google Stadia operate in a similar manner, no matter what country. The two companies provide games based on what you purchase and the subscription you’ve acquired. In this model, Stadia provides games for you to play whenever you want. GeForce Now, however, has a completely different method of game delivery.

GeForce Now relies on the games you’ve already purchased via other storefronts, such as Steam and the Epic Games Store. Once you connect your account to GeForce Now – depending on what games GFN has deemed compatible – you’ll be able to play the game you’ve purchased for your own computer. This can actually be a good model for those who already have an extensive library of games and want to expand their playing to a TV or their tablet. It’s also great for those who love to play free-to-play titles on the cloud, since GeForce Now doesn’t rely on monetization from the game itself the company can provide free games.

GeForce Now actually has a much wider reach for countries than Google Stadia does. To get this much territory, GeForce Now employs “Alliance partners” that have servers, expanding the reach of the service. In general, the US and Europe are both covered by official GFN servers. The Alliance partners working with GeForce Now reach other countries such as parts of Australia, Japan, and Korea. Here is the most recent list of countries with active servers:

In short, Google Stadia has a pretty good reach when it comes to available countries and regions; those who live in Europe and parts of Northern America are more than likely able to get access to many of the games Stadia offers. Comparatively, GeForce Now definitely takes the cake with the most countries and regions available, though most of those areas can’t take advantage of RTX 3080 gaming and you have to buy every game you play – other than free-to-play titles. As far as Xbox Cloud Gaming goes and the countries available, the service is much more on par with what Google Stadia offers.