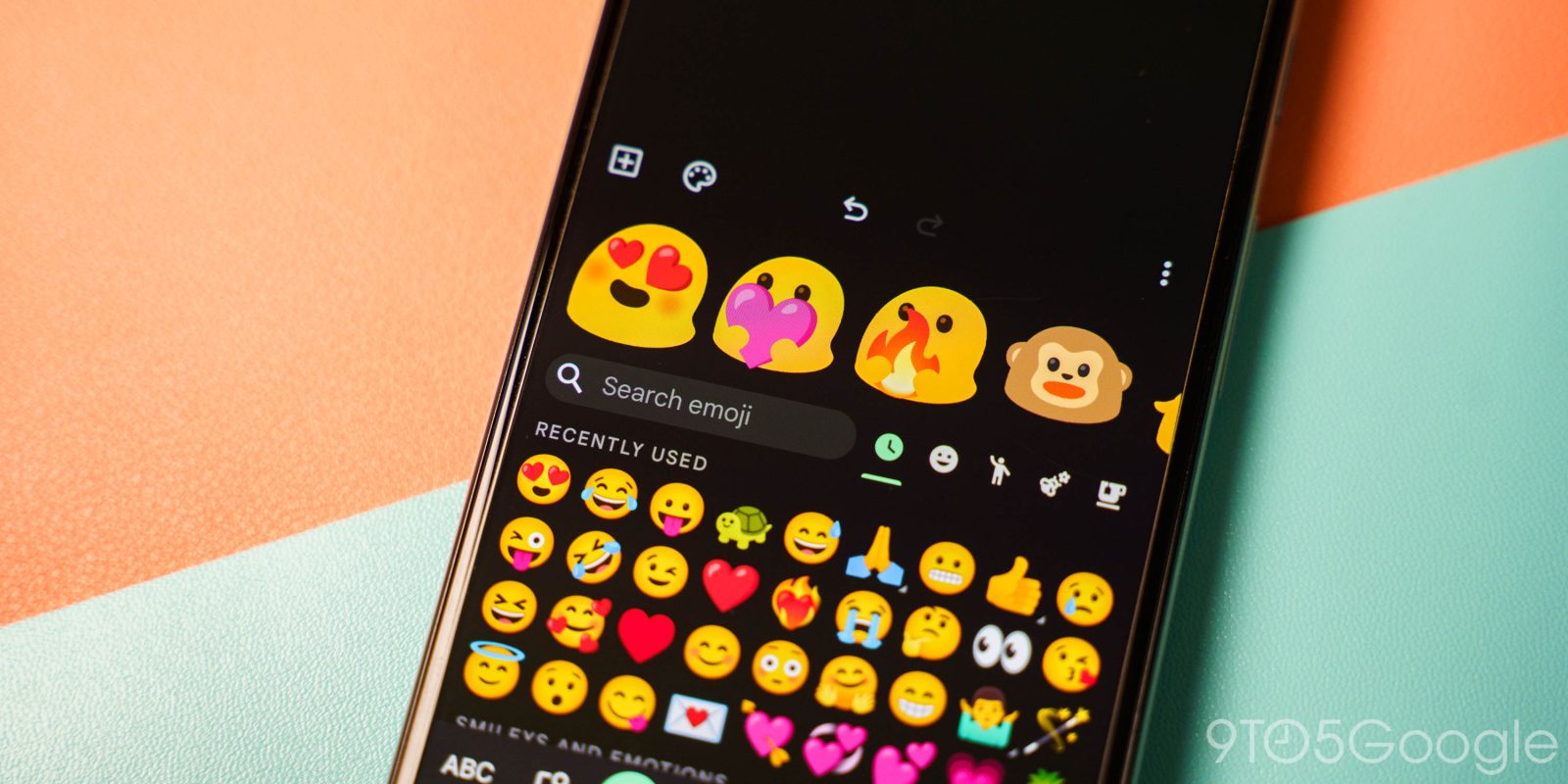 Emoji have become a part of our modern language, and it’s a big deal when new options are added to the catalog. With Unicode 15, the next batch of emoji may finally bring a proper “high-five” emoji, alongside other options.

Emojipedia says that the list of emojis up for addition to the Unicode 15 standard includes just 31 new options. That’s less than a third of the number that was submitted for approval last year, and apparently the smallest number ever submitted for inclusion in the standard. It’s unclear why the list is so short this year, but there are still some welcome additions in the draft list.

Perhaps the two most impactful additions are a pink heart, as well as “pushing hands.” The former has been a request of many over the years, while the latter finally gives the community an official “high-five” emoji.

The pair of pushing hands emoji is used to represent a high-five, or refusing something. For years, the “Folded Hands” emoji has been used for a high-five, but that emoji is officially only meant to represent prayer, thanks, praise, and similar actions.

The current list of 31 emoji (including skin tone variants) up for approval in Unicode 15 is only a draft for the time being, and subject to change between now and the September deadline. But Emojipedia points out that most, if not all options presented generally make the cut.

Naturally, Android and iOS will be among the first platforms to adopt Unicode 15 emoji when they are finalized. That’s right in time for iOS 16’s release, but notably, a bit after Android 13 starts its rollout.

Google is on track to release the Android 13 update as soon as next month, which would mean Pixels wouldn’t get the new emoji until a later update. The timing also leaves time for Samsung to include these new emoji in its One UI 5.0 release – though as our Max Weinbach and Dylan Roussell uncovered, Samsung is just now adding support for some late 2021 emoji in the One UI 5.0 update.

Of course, we’re also excited to see what Google’s Emoji Kitchen chefs have to offer with this new list.