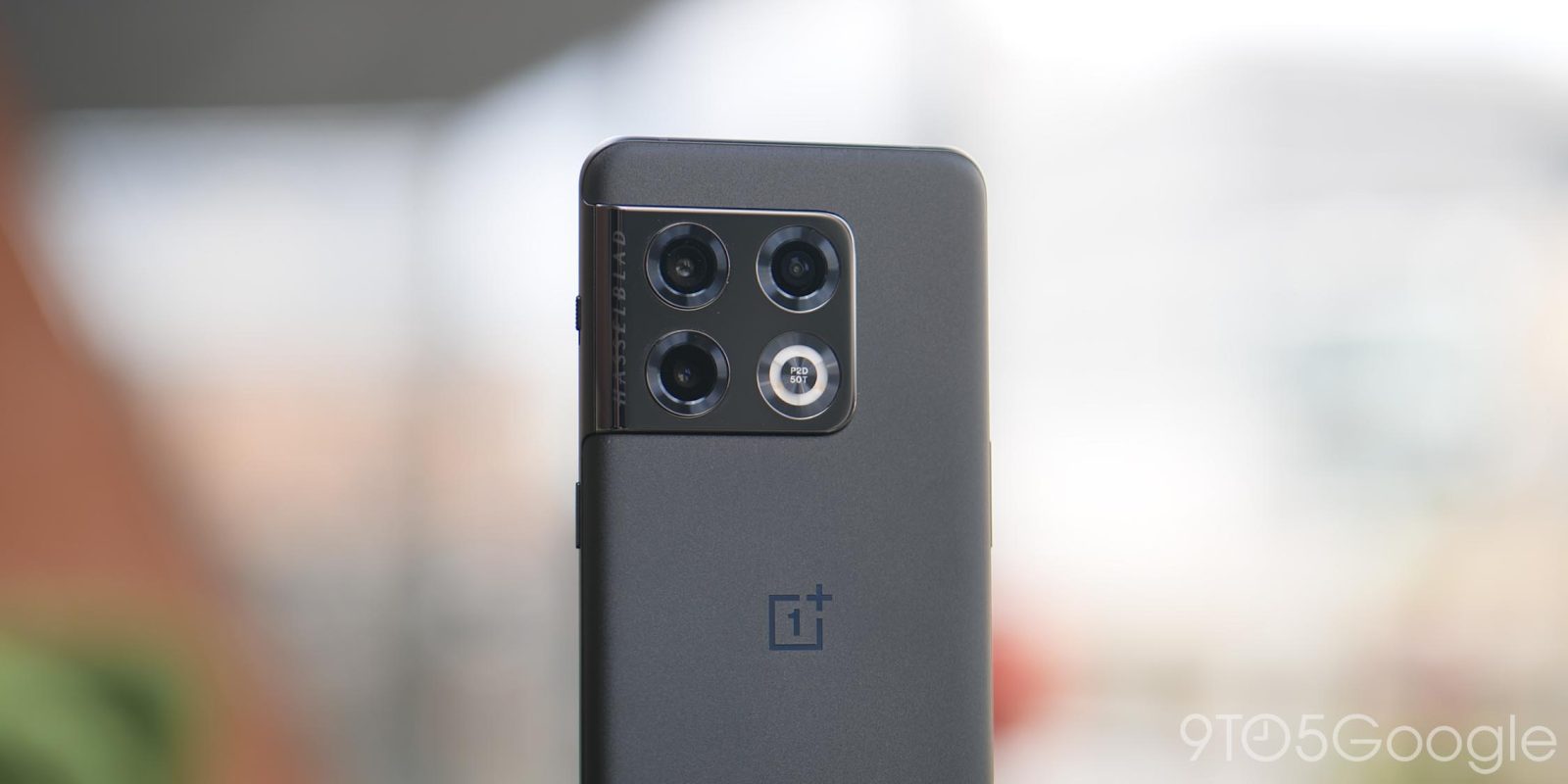 The OnePlus 10T is right around the corner, but it seems the phone will be quite a shift for the company. This weekend, OnePlus has confirmed that after almost a decade, the OnePlus 10T will be the brand’s first flagship phone without the Alert Slider.

From the OnePlus 2 onward, the brand’s smartphones have almost always included a slider on the side of the device that was used to switch between ringer modes. Called the “Alert Slider,” this switch could move between vibrate, mute, and full volume modes, much like the iPhone’s mute switch.

The feature has since lived on through each OnePlus flagship, but removed on some more affordable devices such as the OnePlus Nord N20.

Now, the OnePlus 10T is also saying goodbye to the Alert Slider, as OnePlus confirmed to The Verge.

Another reason we’ll speculate might have something to do with the removal would be durability. As our Max Weinbach was quick to recall, a stress test of the OnePlus 10 Pro earlier this year revealed that the phone would snap in half when bent, a test that the vast majority of other devices generally pass. It could just be a coincidence, but the 10 Pro snapped right where the Alert Slider resided.

The other key change visible is that the Hasselblad branding that’s been prominent on the past couple of OnePlus flagships is nowhere to be seen.

Apparently, the Hasselblad partnership went by the wayside because OnePlus “wanted to offer an ultimate performance flagship smartphone at the device’s chosen price point,” but the brand also confirmed that it will still use a 50MP Sony IMX766 as its primary sensor, technically a slight upgrade from the 10 Pro.

Further, the OnePlus 10T has a new antenna arrangement with 15 separate antennas inside of the phone. Apparently, the new layout works better when the phone is being held horizontally, which is being pitched as an improvement for mobile gaming. On that note, this interview also confirmed a 6.7-inch display, which comes as no surprise.

OnePlus has confirmed an August 3 launch for the OnePlus 10T.

*Article corrected to reflect that OnePlus 2, not OnePlus One, introduced the Alert Slider.