Your Pixel can now suggest chats to directly send screenshots to 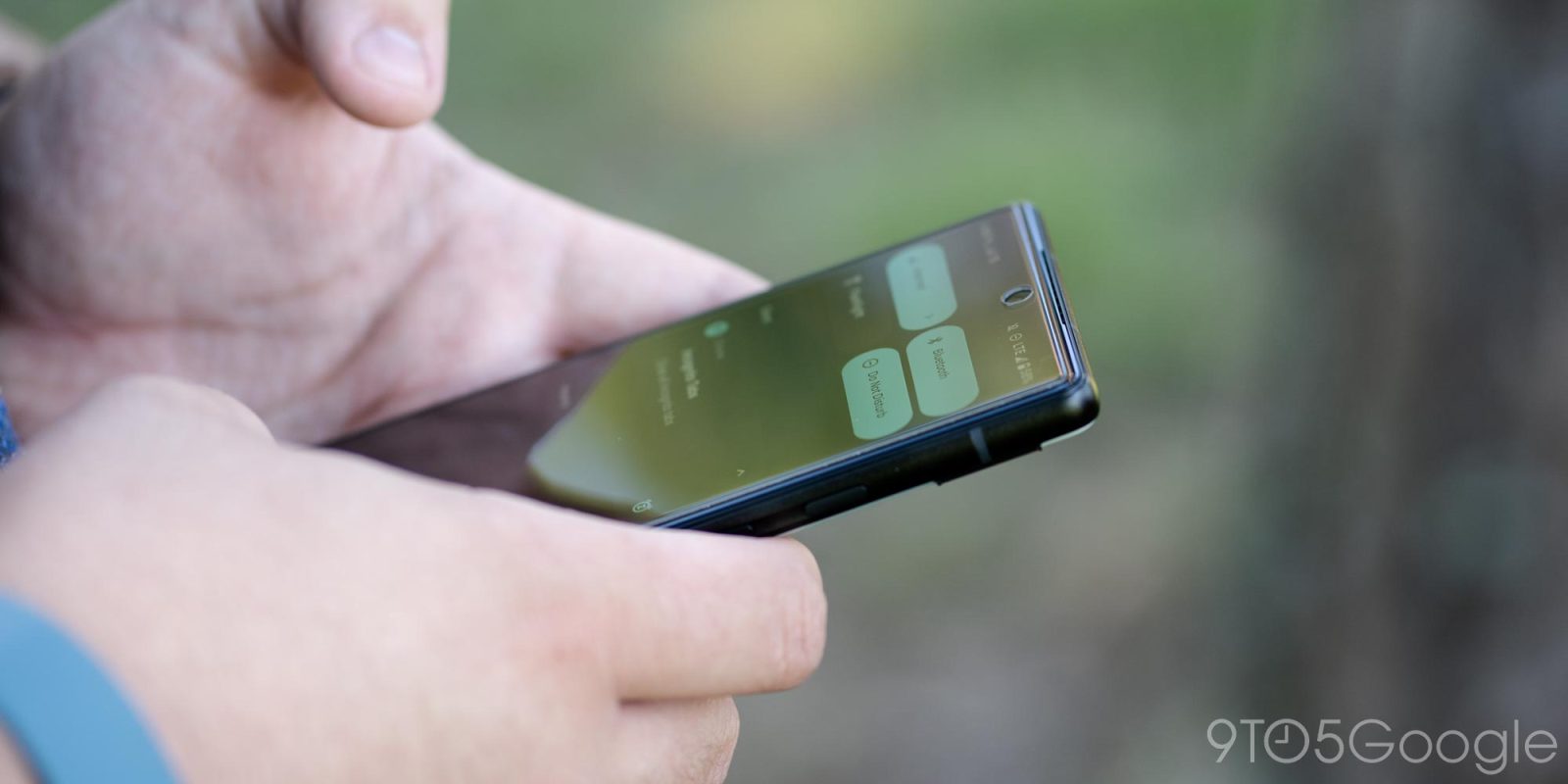 In recent years, Android has increasingly offered contextual suggestions throughout the OS. Pixel phones have recently picked up the ability to suggest what chats screenshots should be sent to.

Android 11 introduced a redesigned screenshot preview in the bottom-left corner of your screen, and last year’s release added a “Capture more” button alongside share and edit (with the Markup tool).

A new button for a recent conversation – which Android is aware of at the OS-level (e.g., Conversation widget) – is appearing at the end of that tray (some scrolling required). It features the avatar/image used by the app (in addition to badging from it) and the name. Tapping simply inserts the screenshot you just captured into that application’s text field.

From the two times we’ve encountered, Android will offer the screenshot suggestion if you have a recent – if not active – notification from that app. That said, the suggestion is not always from your most recent conversation, but is definitely a frequent one.

Our Pixel phones (running Android 12) started suggesting what chats to send screenshots to following the latest Android System Intelligence update (version S.25) that widely rolled out earlier this week. In theory, this feature could be available on any Android 12 device.

Besides At a Glance and Live Caption, ASI is already responsible for related features like: