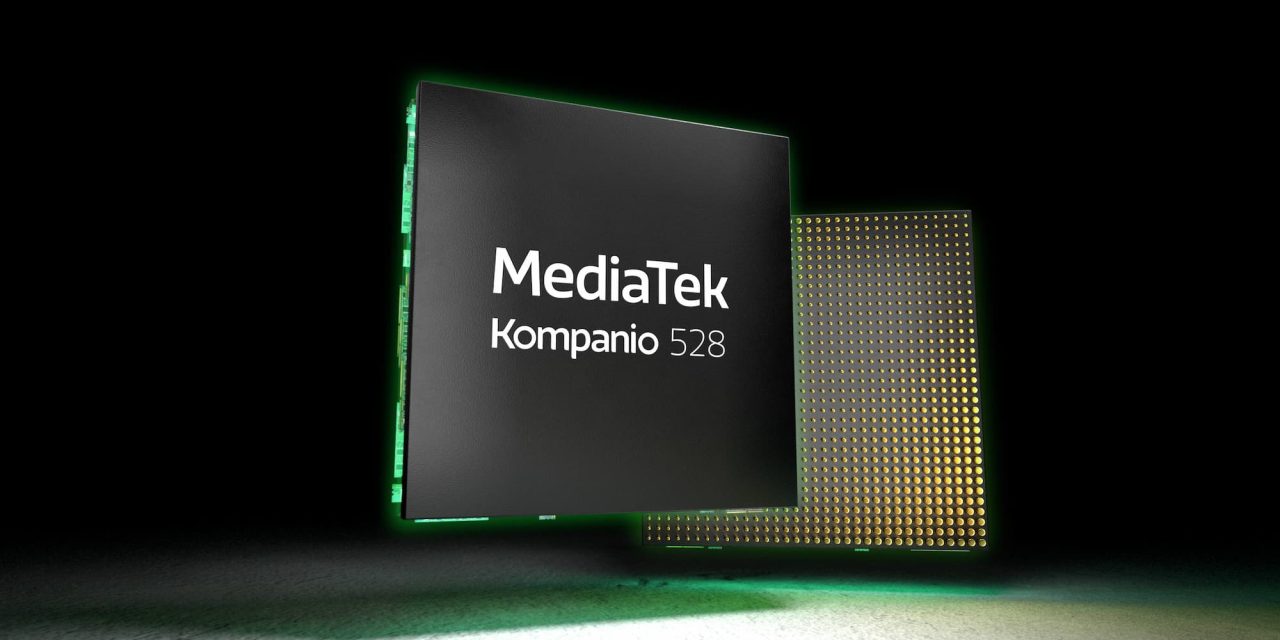 While Intel and AMD rule the premium laptop sector on ChromeOS, MediaTek has shown time and time again to be a pretty solid choice for entry-level Chromebooks. This week, MediaTek is announcing the Kompanio 520 and 528 chips, which improve display support among other things for affordable Chromebooks.

The MediaTek Kompanio series first started showing up in Chromebooks back in 2021 and has been squarely aimed at the entry-level sector. One especially notable release that used the Kompanio 1380 this past year was the Acer Spin 513.

Now, MediaTek is revealing the Kompanio 520 and Kompanio 528 processors. These entry-level CPUs are designed with a few key upgrades in mind, including better power management, better overall performance, upgrades to imaging capabilities, and perhaps most importantly support for better displays.

Both chips utilize Arm’s Cortex-A76 cores as two of the eight total cores. The 528 clocks in at 2.2GHz while the 520 drops down to 2.0GHz. MediaTek touts an upgraded dual-core GPU as well as an integrated APU for improving AI performance. Chromebooks equipped with either CPU will support LPDDR4x RAM and eMMC 5.1 storage. Wi-Fi 6 is also available for both chips. MediaTek further says that these chips support camera modules up to 32MP (like their predecessors) as well as 60fps FHD video recording (twice that of the last generation). H.265 and VP9 are also supported with a 2x bump to performance per MediaTek’s claim and there’s also a new HiFi-5 DSP which is said to improve microphone processing.

MediaTek says to expect the first Chromebooks with Kompanio 520 and 528 to appear in the first half of 2023.

Note: MediaTek paid for travel and accommodations for this launch event, but had no input on editorial content.