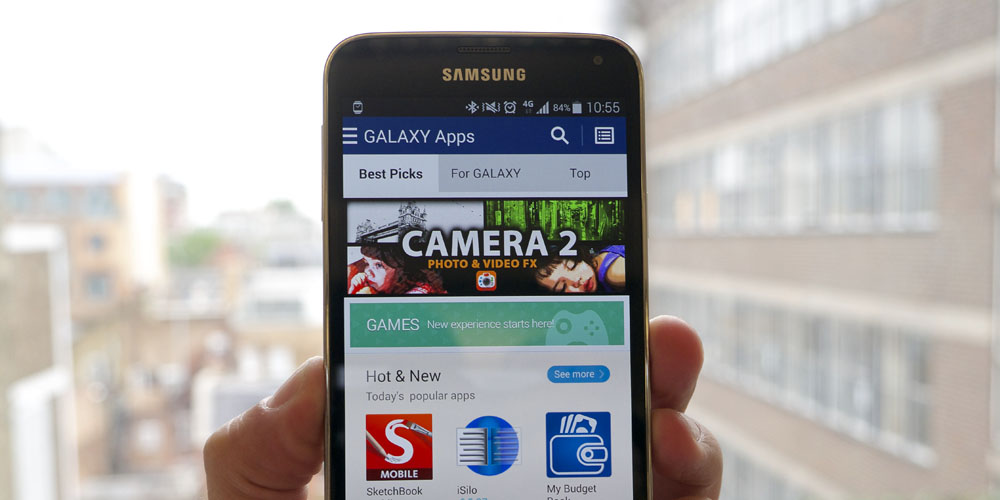 The alliance planned to begin by analyzing traffic to the stores to identify the Internet usage habits of targets (such as which apps they used), but the ultimate goal was to plant spyware that would enable them to extract data from targeted smartphones, or even to take control of them …  END_OF_DOCUMENT_TOKEN_TO_BE_REPLACED

Several Google executives held a question and answer session on Reddit today to address (and avoid) a variety of different topics. Perhaps most notably, the Google executives voiced their support for the federal appeals court ruling on Thursday that said bulk collection of telephone records by the NSA is not lawful.

END_OF_DOCUMENT_TOKEN_TO_BE_REPLACED

Last year, the Italian government gave Google 18 months to reform its tata collection policies and change the way it stores and treats that user data. The Wall Street Journal reports today that Google has now agreed to allow the Italian government to perform spot checks at its Mountain View headquarters. The regulator will get quarterly updates from Google and have the ability to send someone  to Mountain View for “on-the-spot checks.”

END_OF_DOCUMENT_TOKEN_TO_BE_REPLACED 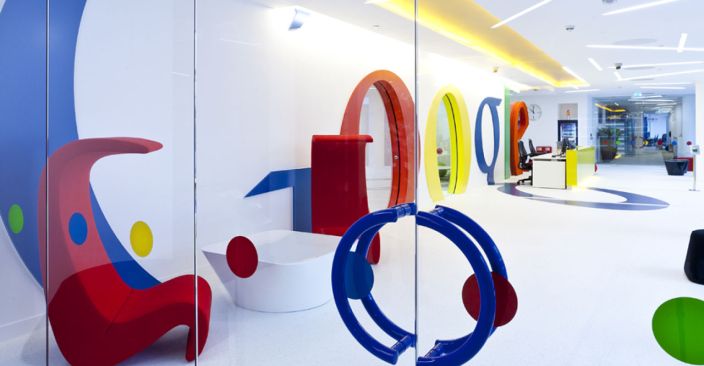 The US government is seeking to have more regulatory control over the digital realm, and many tech companies are taking a stand. Google is definitely one of those, taking to its Public Policy Blog today to tell the world about proposed changes to Federal Rule of Criminal Procedure 41, a procedural rule that sets limits on search warrants. The Advisory Committee on the Rules of Criminal Procedure, at the request of the Department of Justice, is proposing a big change to this rule, and Google says it could be a “monumental” threat to constitutional rights.

END_OF_DOCUMENT_TOKEN_TO_BE_REPLACED After spending a lot of his time keeping Google’s servers running smoothly, Mikey Dickerson is officially a government employee. After resolving launch issues with HealthCare.gov last year, the White House asked the former Googler to be its deputy chief information officer of the federal government and administrator of the United States Digital Services Team.