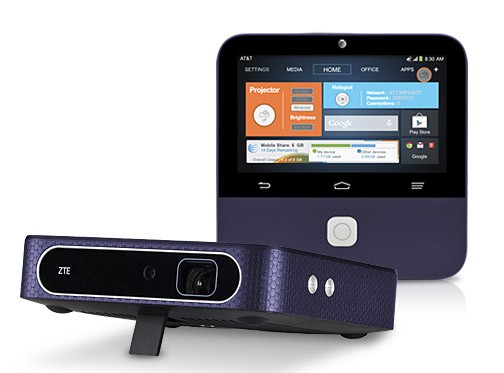 AT&T has today announced that the ZTE Spro 2 smart projector will be available through the carrier on April 24th. Featuring a 5-inch touch screen that basically acts as a built-in smartphone, the device easily lets you project your content straight from the projector itself and can even double as a handy WiFi hotspot… END_OF_DOCUMENT_TOKEN_TO_BE_REPLACED

I’ve been using the Sprint LivePro Android Projector/Hotspot since its release in July and have been a huge fan of the feature set, particularly the DLP Projector. The LivePro is a simple idea: Take an Android 4.2 phone and with the click of a button, mirror a powerful DLP LED beam projector out of it.

That idea may sound familiar with the Samsung Galaxy Beam (or Beam 2) being the most popular of a small subset of phones that included a projector over the past few years.  The problem with the Beam and other similar phones is that 15 lumen lo-fi projectors only work well in the dark and even then, the battery only lasts about 20-30 mins while projecting. That’s after outfitting it with a super-sized battery which made the phone comically thick. 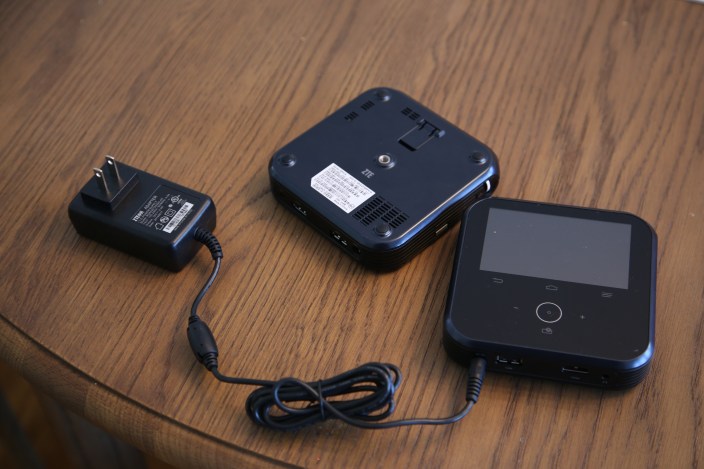 ZTE said to hell with the phone idea and added an even more massive 5000mAh battery and made the projector 100 lumens strong which gives it the ability to become a whole new type of product while keeping its Android 4.2.2 OS. The new form factor is a 4.7-inch square with a form factor similar to a current Apple TV but about 40% bigger in every direction… END_OF_DOCUMENT_TOKEN_TO_BE_REPLACED 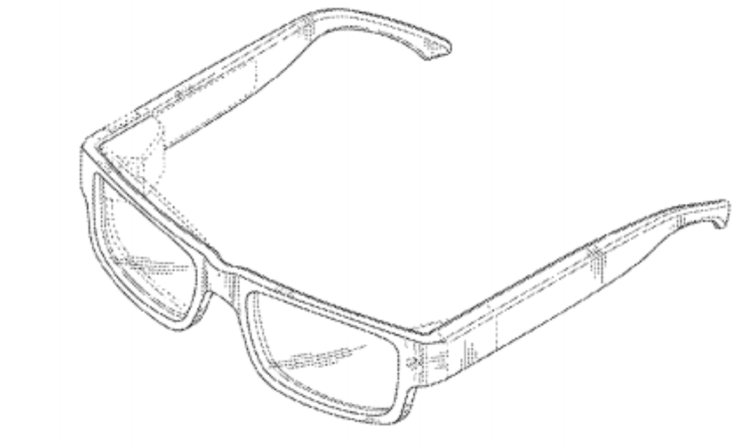 A new patent granted to Google last week (via Glass Almanac) depicts a hardware revision that may become part of future iterations of Google Glass, and it looks like the Mountain View company is attempting to tackle the social stigma that comes with wearing a pair of glasses fitted with an external prism and projector. The patent, labeled as D710,928 on the patent and trademark office website, is described as simply a “wearable display device” and features a set of images showing what looks like a normal pair of glasses with a transparent display on the inside.