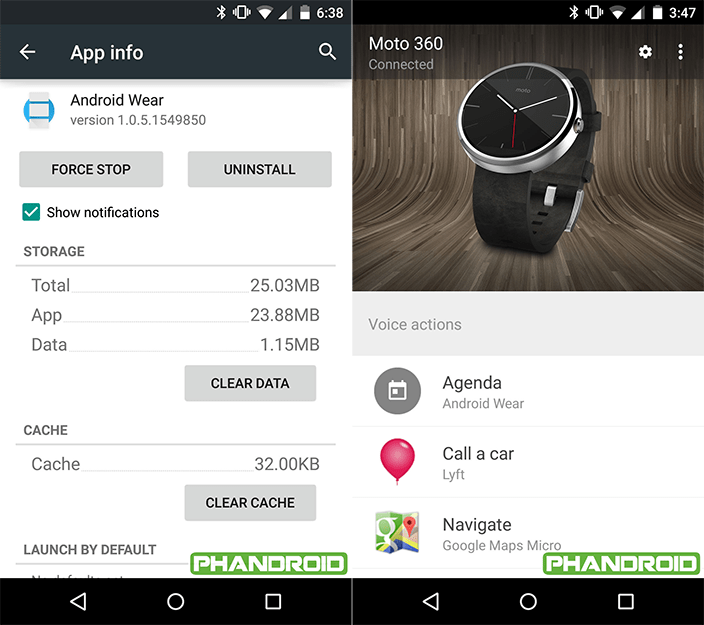 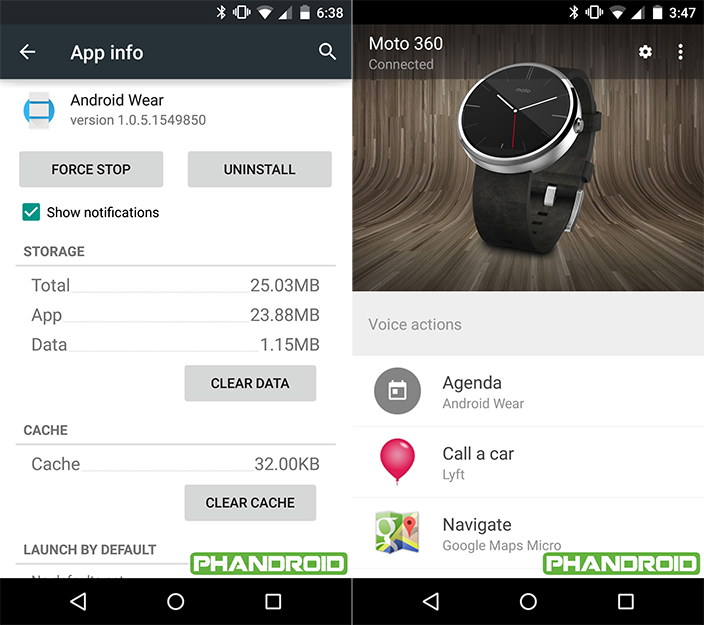 Google is slowly updating its apps with Material Design guidelines ahead of the widespread release of Android Lollipop, with the official Android Wear companion app the latest set to receive a makeover. This morning, leaked screenshots surfaced of both the new Android Wear app alongside the latest version of Google Play Services.

The upcoming version of the Android Wear app, which has yet to hit the Play Store, removes the black background and replaces it with a white and crisper design language akin to other Material Design apps that have been released. The app also has some minor adjustments to its status bar and a few new actions in the overflow menu. 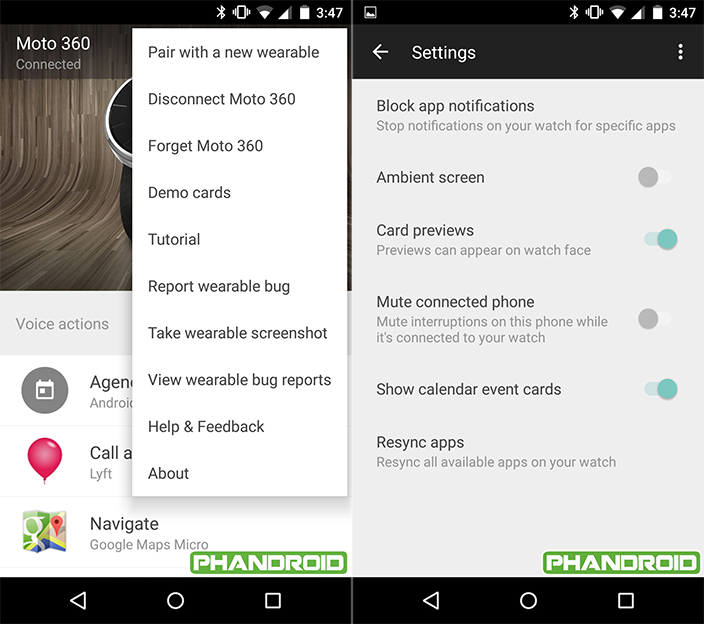 Meanwhile, the latest version of Google Play Services, required for use with the updated Android Wear companion app, has a new security menu for remotely locating and locking an Android device and verifying apps for potential security threats. Google Play Services will stand at version 6.5.75.

Phandroid has elected not to release the APKs for either the new Android Wear app or latest version of Google Play Services, with no timeline provided in terms of when these updates will hit Google Play. When they’re available, we’ll be sure to let you know. 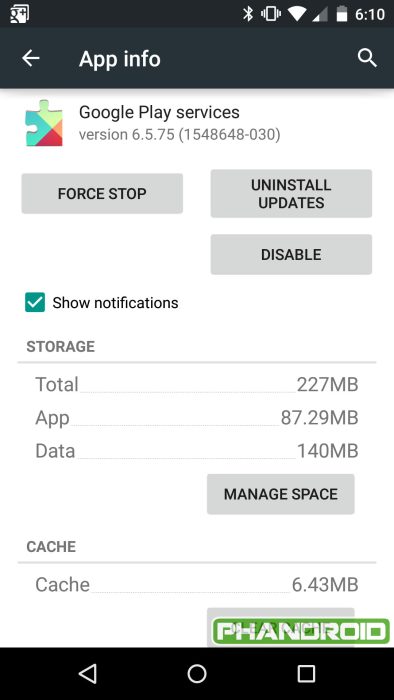 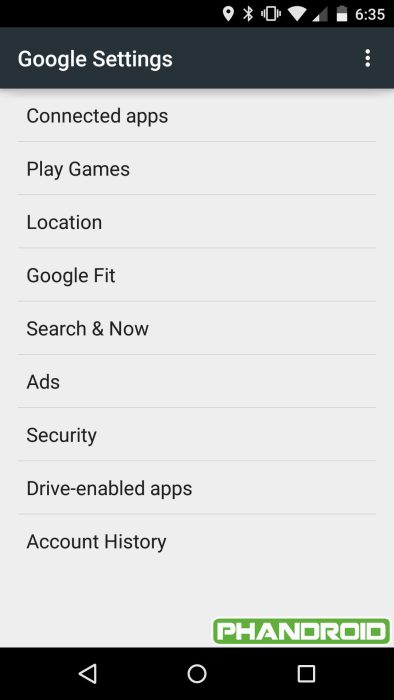 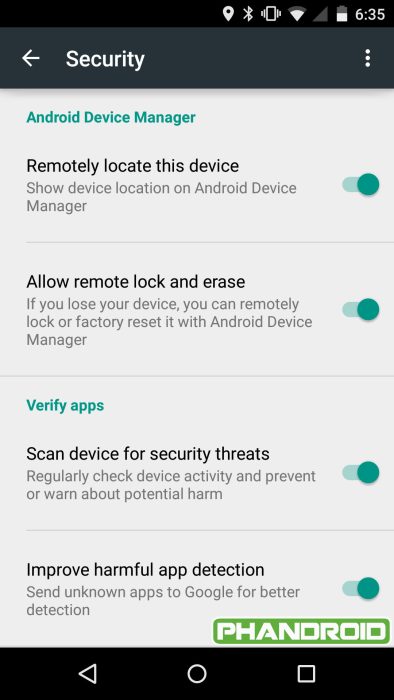