Ruggedized Acer C740, C910 highlight new round of Chromebooks set to be announced at CES 2015 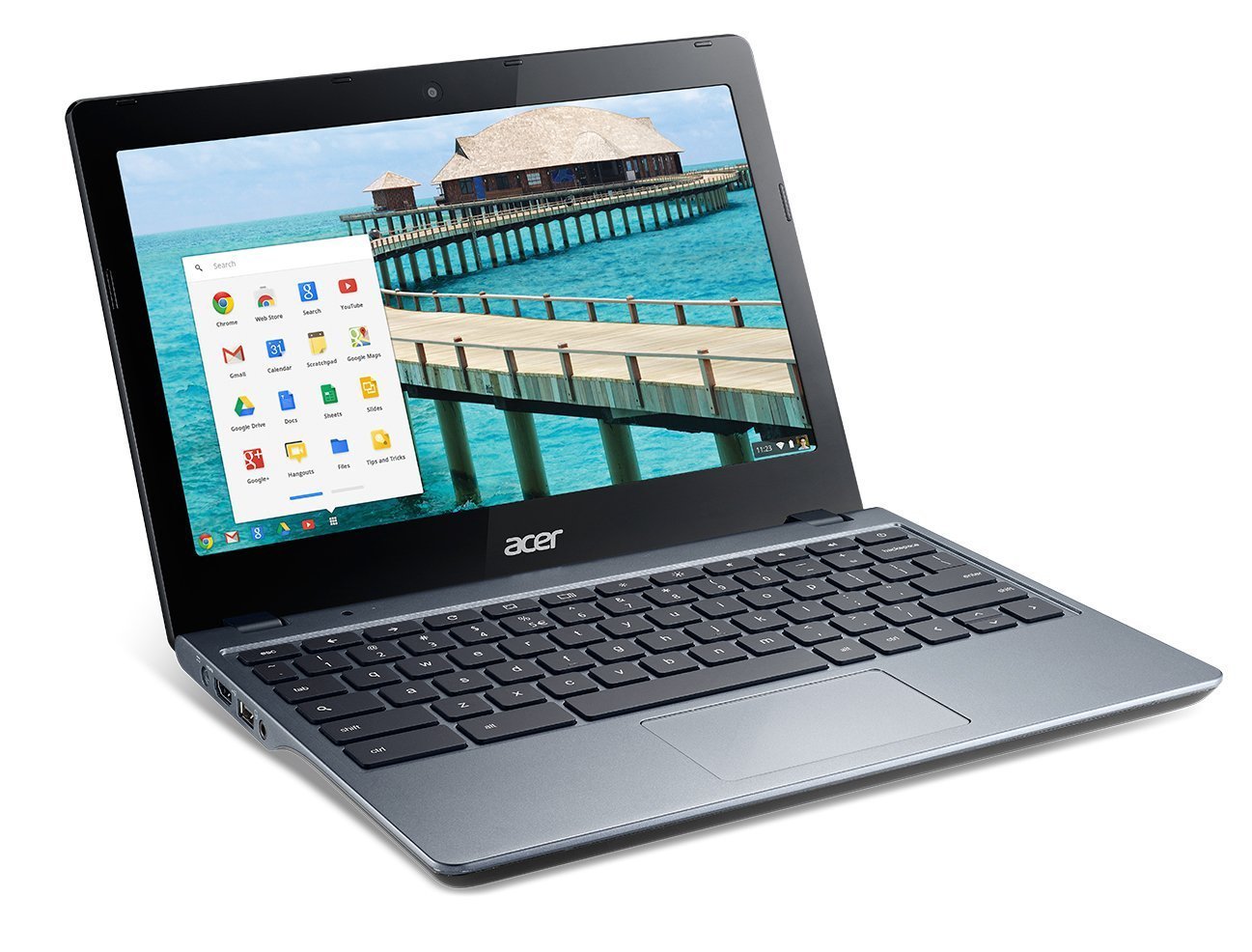 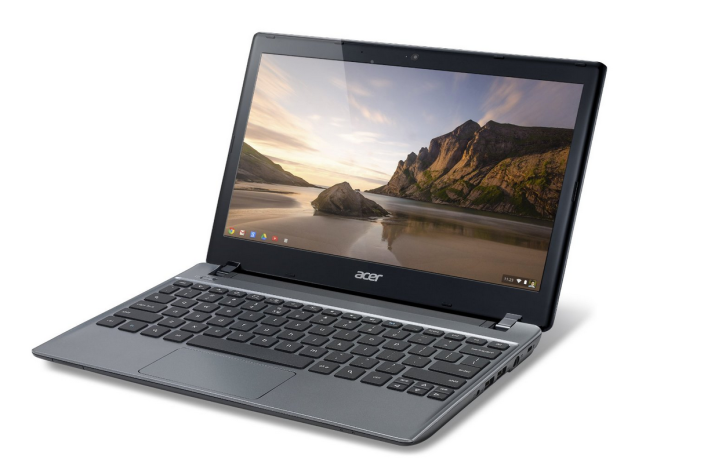 Chromebooks have taken the bottom of the market sub-$300 category of laptops by storm over the last couple of years, and they’re expected to continue with that trend going into 2015. One of the devices that will be heading the charge is the Acer C740, which got leaked last week (via OMGChrome), and it’s said that at least one variation of it will be sporting one of Intel’s fifth-generation codename Broadwell chips—expected to be launched at CES in January.

The Acer C740 is going to come in two flavors, one at the consumer level and another aimed for commercial use. But unlike previous years, Acer is said to be keeping these two more distinct and may keep the new Broadwell chip reserved for the classroom-minded commercial offering, while keeping the older Haswell-based Core i3-4005U in the consumer release.

The device is expected to have a “rugged” design, which would make sense considering this affordable Chromebook is going to be heavily pushed at the education market (and will likely be tossed around in a classroom). The overall design of the new laptop will supposedly feature “brushed iron metal,” and reinforced hinges and display, making it sound to me like it would be prepared for the battlefield. 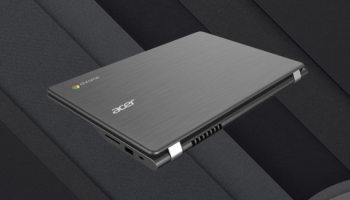 These are just two of the Chromebooks expected to make an appearance come early next year. Companies like Toshiba haven’t shown off anything truly notable in the Chromebook area since CES 2014, and many other companies are in line to refresh their Chromebook offerings. And with the new Broadwell chips allowing laptops to be faster and thinner (and lower-priced!), there couldn’t be any better time.