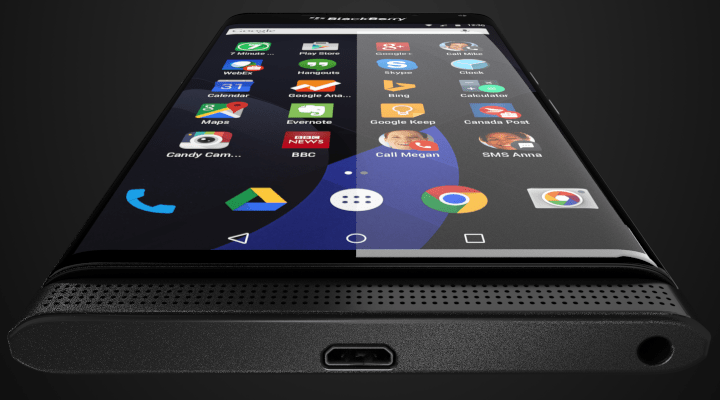 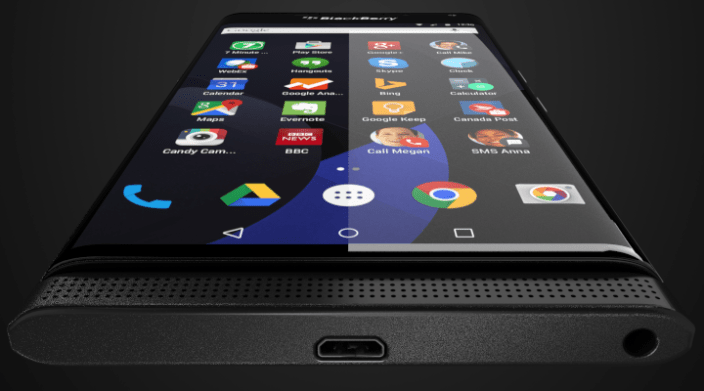 Evan came out last night to post an image of what looks to be a BlackBerry Passport running Android, and many were confused thinking it was the rumored slider phone coming to AT&T. Well, that picture was “just a Passport” according to Blass, and now he has posted a press render he says is indeed Venice, the phone that Reuters told us about in a report early last month…

Assuming that the screen will slide up to reveal a keyboard underneath, this phone appears to be remarkably thin. Also, as you can see, the bottom features both a headphone jack as well as the standard micro USB port that can be found on most flagships. The bottom has what looks to be a speaker grille, there are a couple of volume buttons on the side, and the phone looks to be curved a bit like the S6 Edge.

On the software side, there a few interesting tidbits to learn. The phone render is definitely running a version of near-stock Android Lollipop, and packs many apps on top of Google’s standard offerings. BBC, Evernote, Candy Cam, Bing, and Canada Post apps are some of the notable. Additionally, the phone seems to have shortcut icons on the home screen that allow quick access to calling and texting contacts.

According to Reuters, the phone will reportedly include some of the well-known BlackBerry features. BlackBerry already offers its Messenger app to Android users, but it will supposedly also bring BlackBerry Hub to Google’s mobile OS sometime soon. This slider will apparently ship with Messenger, Hub, and the company’s patented predictive text feature.