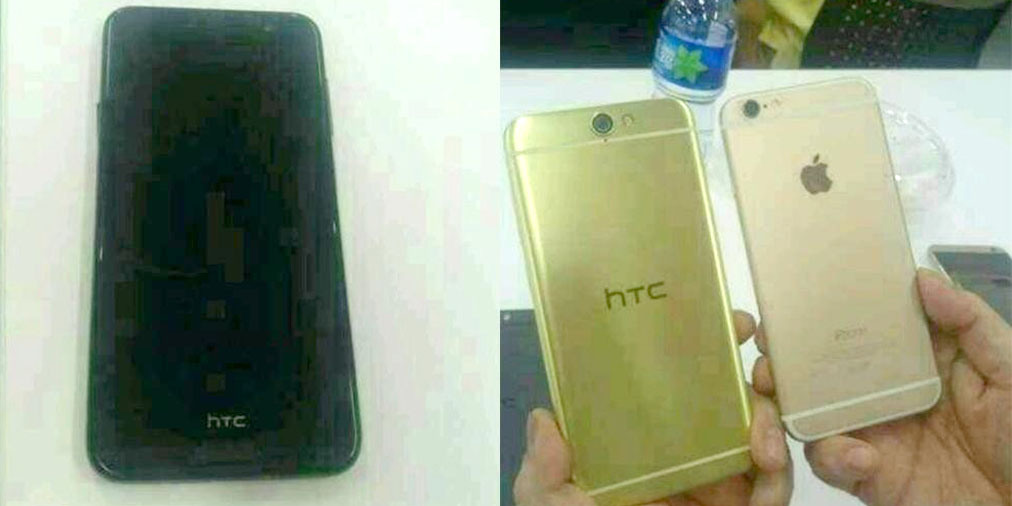 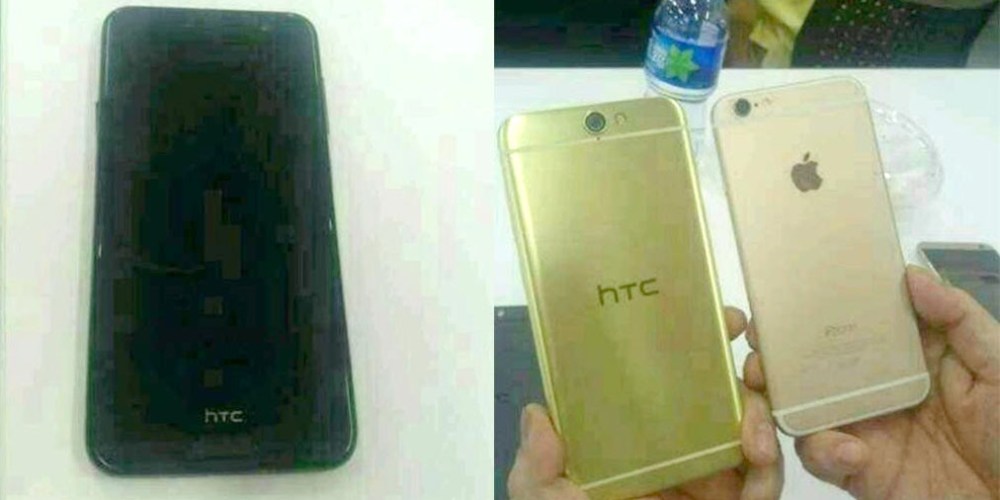 Last month’s “HTC One A9” leak

Last month we shared with you photos purporting to be of an upcoming ‘One A9’ handset from HTC. While we pitted them as likely to be fake thanks to sketchy images that had surfaced the day before, a newly-leaked photo (via OnLeaks) suggests that this design might actually be the real deal. And that’s sad, because if this phone isn’t an iPhone copycat, I don’t know if I’ve ever seen one… 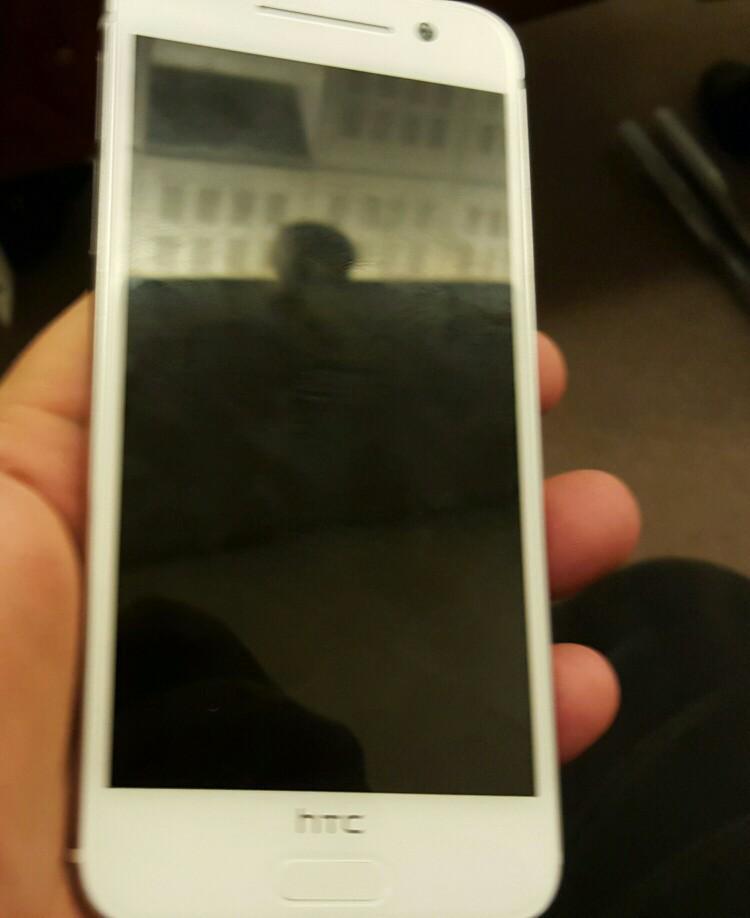 The new image shows only the front of the device, but it looks almost identical to the image you can see on the left in the image above. This version is white, but the HTC logo and front-facing camera are in the same exact place. Additionally, the new photo shows antennae breaks in the same exact place as those on the HTC device shown next to the iPhone in the above image.

Seeing three completely separate leaks of the A9, from three assumably unique sources, means that this is all but surely the design that HTC is going with for the forthcoming smartphone.

Most recently, the HTC One A9 was allegedly caught going through Geekbench, scoring a 5884 for the multi-core benchmark. Among other benchmark information, the device shows to have a 10-core MediaTek Helio X20 processor — the exact same chip that can be found inside the Acer Predator handset. According to the Geekbench results, the chip is clocked at 1.96GHz and is coupled with 4 GB RAM. Interestingly, these results showed Android 5.1.1 Lollipop.

The latest teases — purportedly posted on HTC’s Weibo and picked up by Upleaks — have HTC announcing some kind of product on September 29th, the same day that Google is set to announce its new lineup of Nexus devices. It’s not clear what the company has in store for that day, but announcing something around that time would line up pretty perfectly to meet Cher Wang’s promise of a new “hero product” for October.

HTC One A9 HTC Smartphone leak