Another image of LG’s V10 leaks, auxiliary display shown off in new close-up 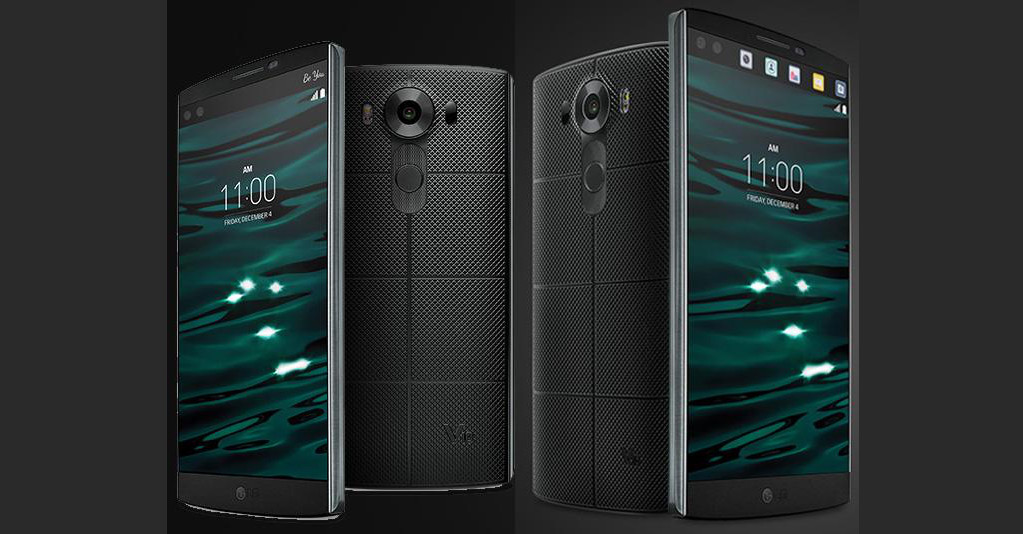 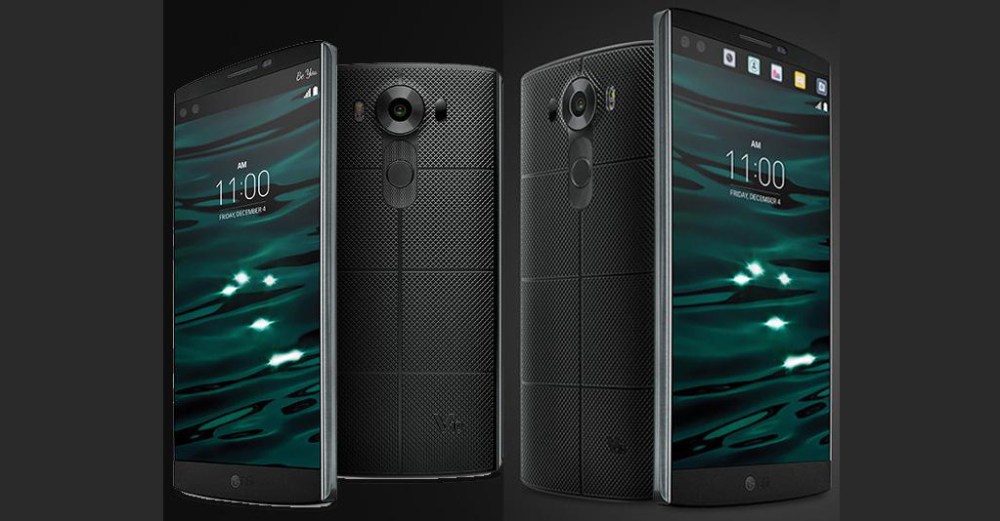 If you’re wondering what’s next from LG, this might just be it. It’s the LG V10 that we’ve been hearing about for quite some time now, and these new renders might just be our best look yet. As we’ve seen before, the phone seems to sport a dark and rough look, with a textured back and an auxiliary display around front with some app shortcuts…

Beyond the ticker display, though, Evleaks has also previously shared all of the phone’s specifications. According to a tweet from last month, the phone has a 5.7-inch QHD display, a Snapdragon 808 processor, 3 GB of RAM, 64 GB of flash storage, a 16-megapixel main camera, a 5-megapixel front cam, the aforementioned aux display, a fingerprint scanner, a microSD slot.

According to Evan, the LG V10 is slated for launch in October of this year. LG sent out press invites earlier this month for an event scheduled to happen tomorrow. We’ll be on top of everything that the company announces, and if this phone is the somehow-movie-related product that the Korean company shows off, you’ll be sure to know as soon as we do.

The Korean Herald reported earlier this year that LG was planning a device that “stands above” the G series, so maybe this what they were referencing. It’s definitely not a “G” series phone, at least according to Evan Blass. 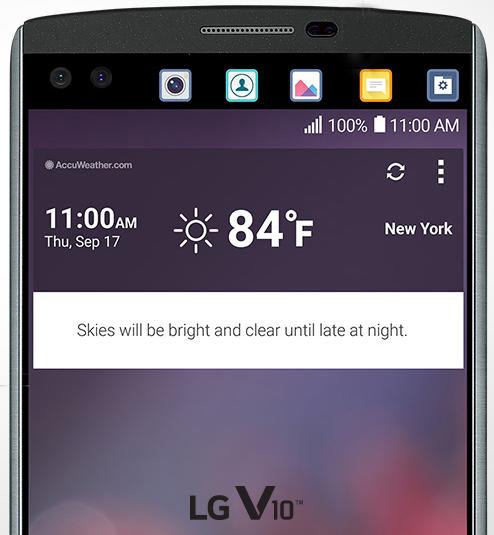