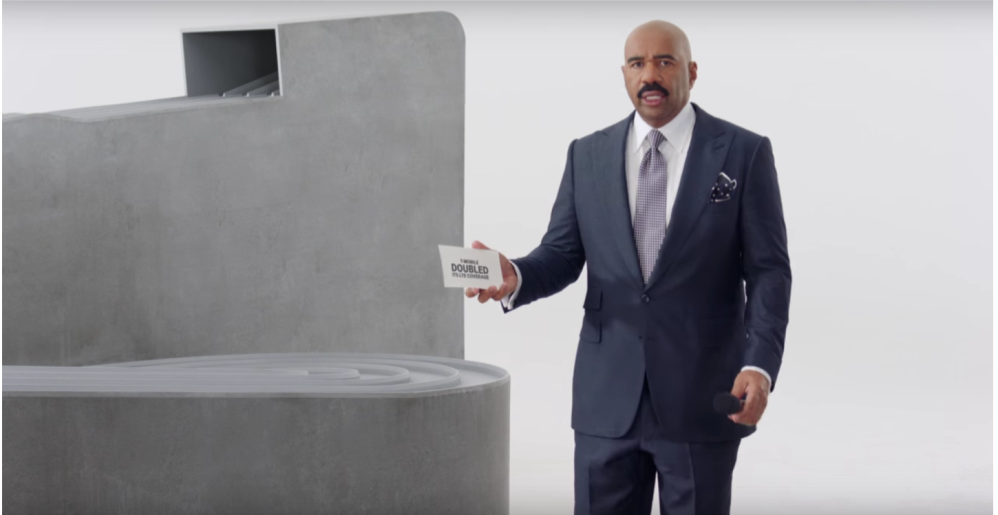 T-Mobile’s Super Bowl ads last night were definitely aimed at millennials. One involved Steve Harvey and referenced Verizon’s “Colorful Balls” ad once again (as well as Harvey’s forgetful stumble on Miss Universe), and the other brought in Drake to show how ridiculous the other carriers could be on the set of “Hotline Bling”…

I’m a bit tired of the carriers constantly battling about who has the “best LTE” and who has the “best coverage” and who has the “most towers.” The ads are really getting to the point where they mean nothing, but I think T-Mobile’s marketing team did a pretty good job of setting itself apart amongst the other ads last night. While they do mention how great their network is, it seems T-Mobile is continuing to play the “cool” card to reel in as many of the younger generation as they can.