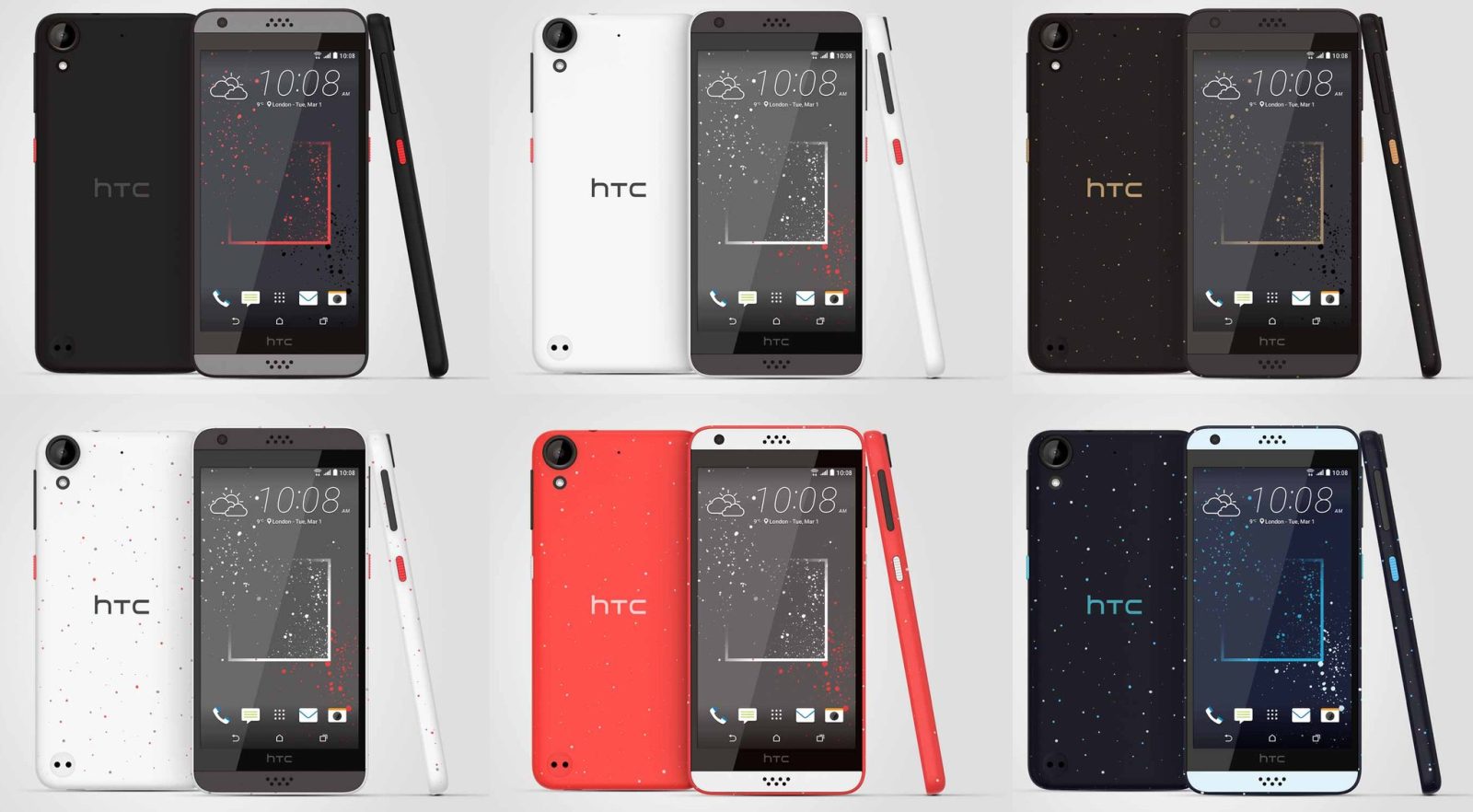 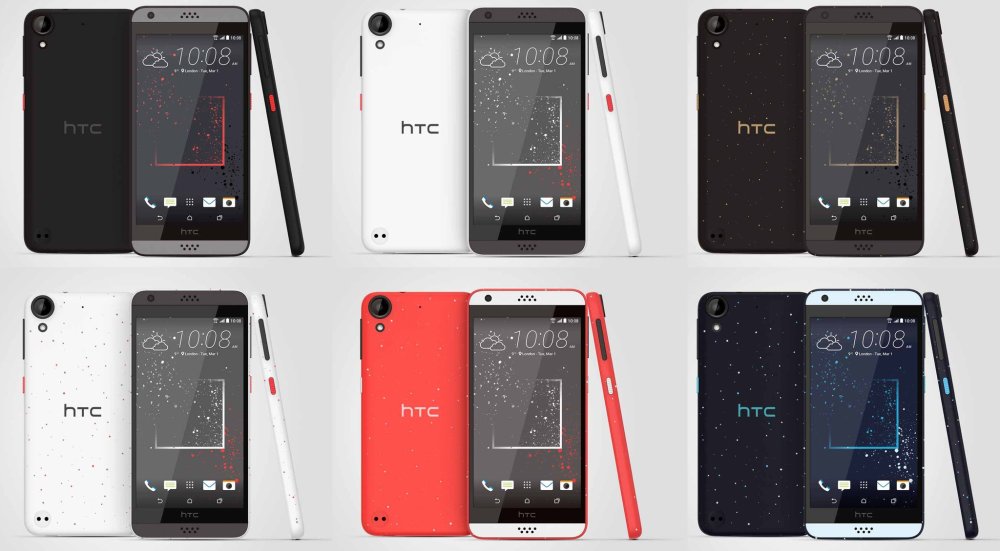 Don’t get too excited. While HTC does have an “A” line of HTC One smartphones, the above leaked handset renders (via Evan Blass) are actually a refresh of the company’s mid-range Desire line. That’s according to famed leaker LlabTooFeR who told us just a couple of weeks ago that there are two new Desire handsets scheduled to be released before HTC comes out with the “Perfume” HTC One M10 sometime after Mobile World Congress. According to Evan, the above images are of the Desire phone codenamed A16, making it a Desire 5xx phone…

While Evan seems to have leaking images of the device pretty much covered, LlabTooFeR actually beat him to leaking the specifications just yesterday. Here’s what we have:

This is a super-low-specced mid-ranger for sure. While the specs just aren’t that great though, I must say that the renders make the device look pretty attractive compared to the bland all-metal offerings that are the norm for flagships nowadays. As you can see, the phone will come in at least 6 different colors, have an accent-colored lock button, and at least a few of these seem to have some kind of textured design on their backside. They’re pretty cool looking.