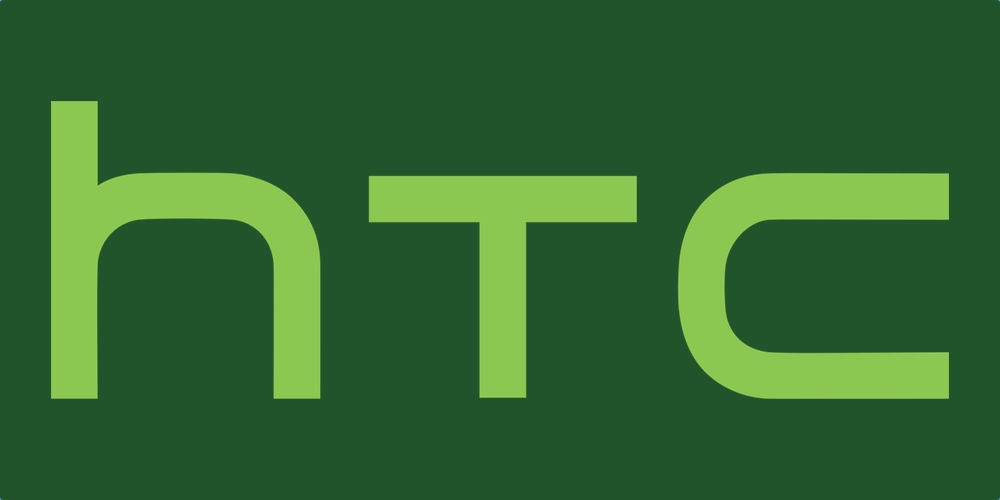 While we do know that LG will likely not be joining Google to build the very next Nexus, which is expected to come towards the end of the year, a sketchy rumor coming from Chinese website MyDrivers suggests that HTC might have been given the green light for a three-year long partnership with Mountain View. Directed towards bringing Nexus devices to the market, the deeply troubled Taiwanese phone maker could be part of Google’s plan to take more control over its hardware offerings…

Google’s beloved Nexus program has been a fan-favorite for years, often coupling the best that OEMs had to offer in terms of hardware with generally cheap – yet highly specced – phones and the latest iteration of Android (which now reaches just over 2% in market distribution) in its stock and thus ‘purest’ form. Last year, following the trend many other manufacturers have pursued, Google too decided to partner with not one but two third-party companies, Huawei and LG, to build the high-end Nexus 6P and the relatively mid-range 5X, respectively.

Given HTC’s dangerous position, this could indeed be a huge deal for them, despite the fact that Nexus devices are generally not huge sellers. Solidifying the partnership with Google would probably give the company a much-needed boost, and this would be far from the first time the two work together; the very first Nexus device, in fact, was built by HTC under the ‘Nexus One’ moniker, all the way back in 2010. In more recent years, HTC also worked on the lukewarm-received Nexus 9 tablet.

While HTC’s ability to create premium and innovative hardware goes without saying, the deal would most likely not exclude other manufacturers to build Nexus devices as well – including Google itself, which has been rumored to be internally talking about regaining more control over its smartphone business – with a possible scenario being HTC building one Nexus device per year in 2016, 2017 and 2018 and other yet-unknown OEMs joining for a second device to pair.