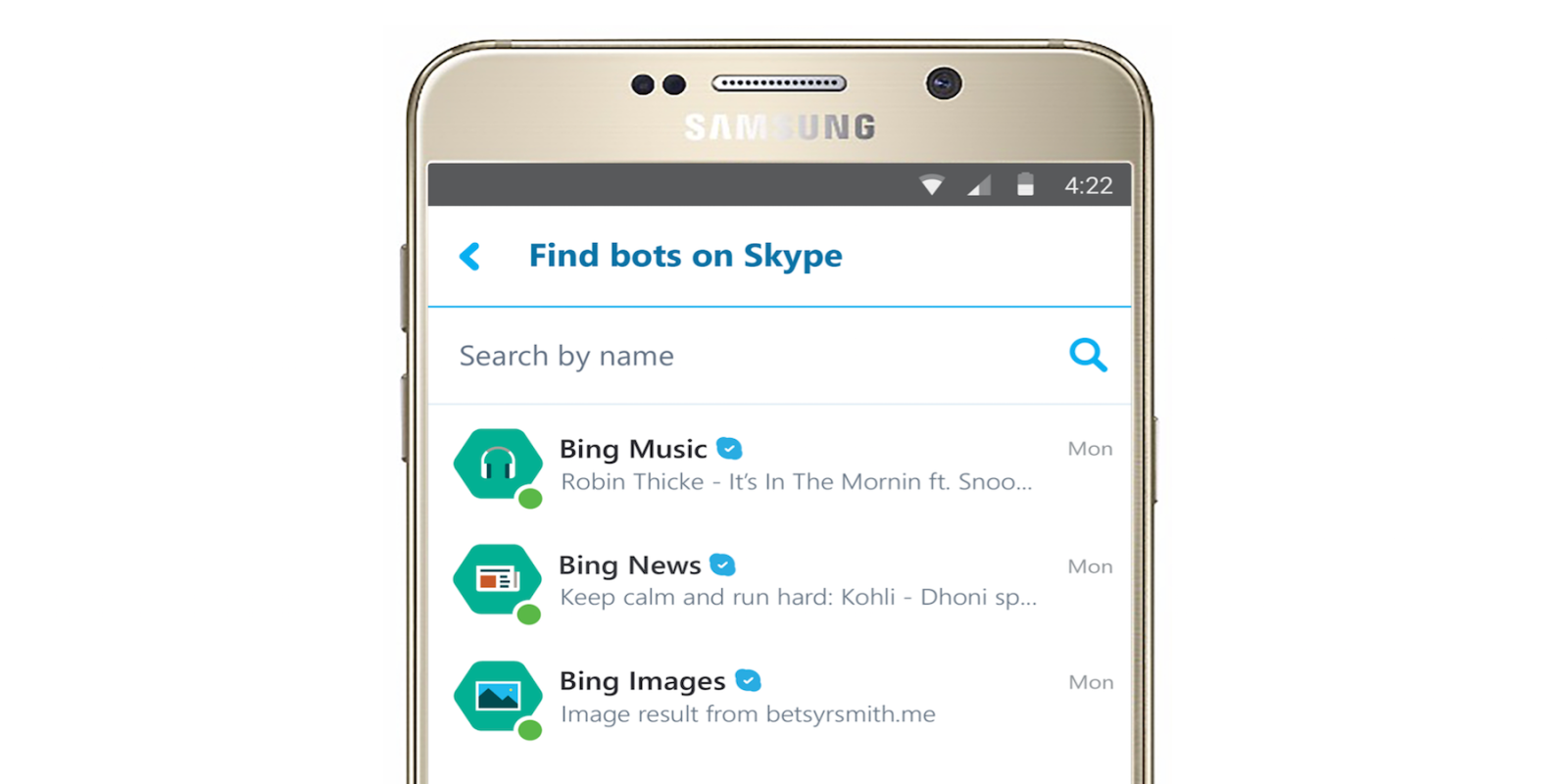 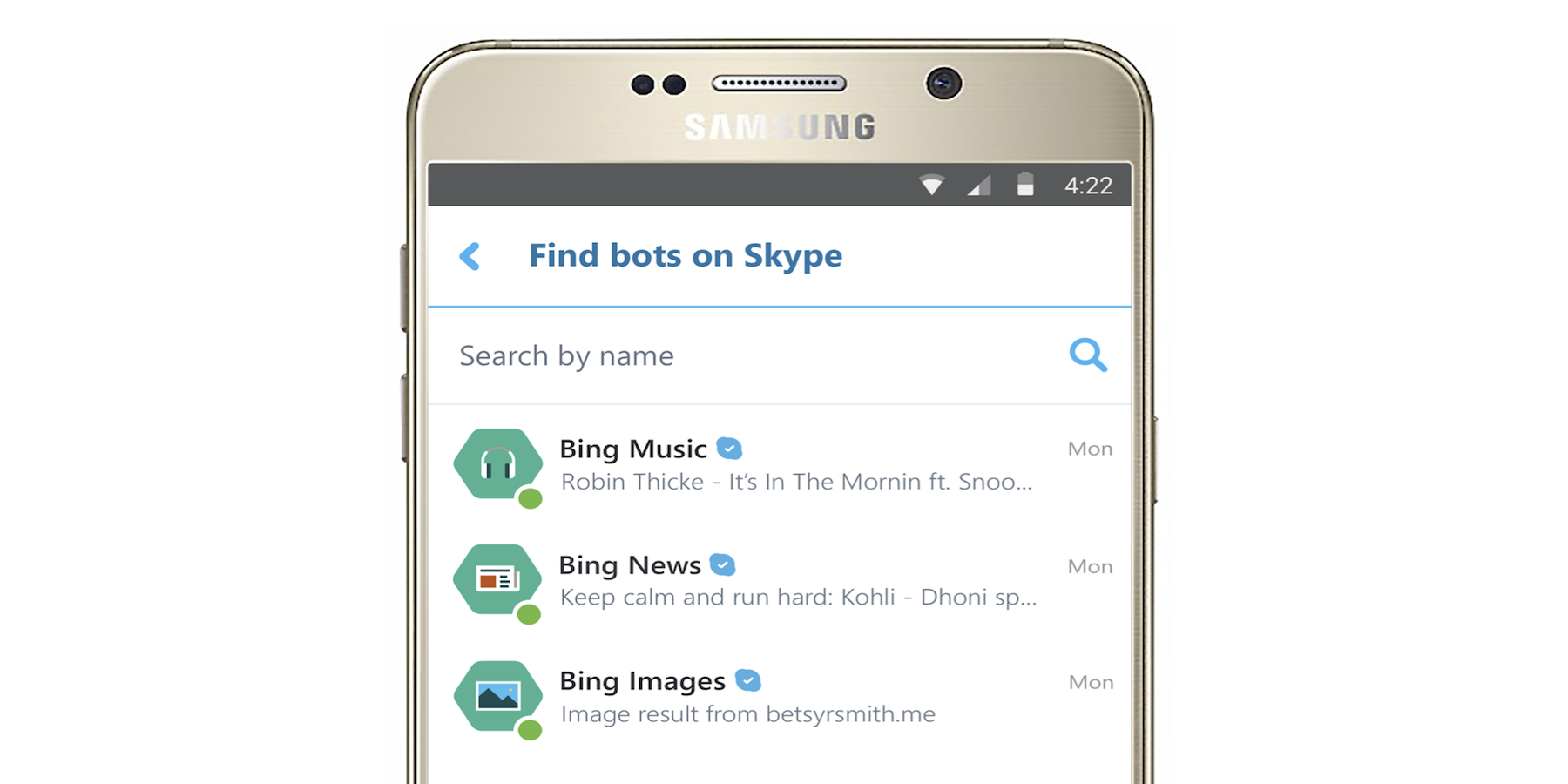 As part of announcements at Microsoft’s Build 2016 conference today, Skype announced a new ‘Bots’ platform that it’s launching today in preview mode for developers and users in the Android app (as well as the iPhone, iPad and Windows apps).

Today we are introducing Skype Bots—a new way to bring expertise, products, services and entertainment into your daily messaging on Skype… Each Bot will enhance your Skype experience in its own way, bringing a new dimension into your everyday Skype chats by helping turn your ideas and plans into actions.

The feature brings interactive, animated bots to Skype that users can interact with and developers can use to build experiences for their services. Developers can use a new SDK, API and workflows to build the bots, and users can test out the feature using some initial bots available in Skype apps on the supported platforms. For now the bots are in messaging mode only, but will later get support in video and audio calls (as shown in the video below).

On Android, users can find the bots by selecting the floating action button from the contacts page (pictured above). In its blog post announcing the new feature, Skype shows bots available for Bing Music, Bing News, and Bing Images, and more will become available if/when developers build them.

You can try out bots now by downloading the latest Skype app for Android from Google Play. Developers can learn more about building bots for Skype here.