Google’s VR platform, Daydream, to launch ‘in the coming weeks’ with exclusive content 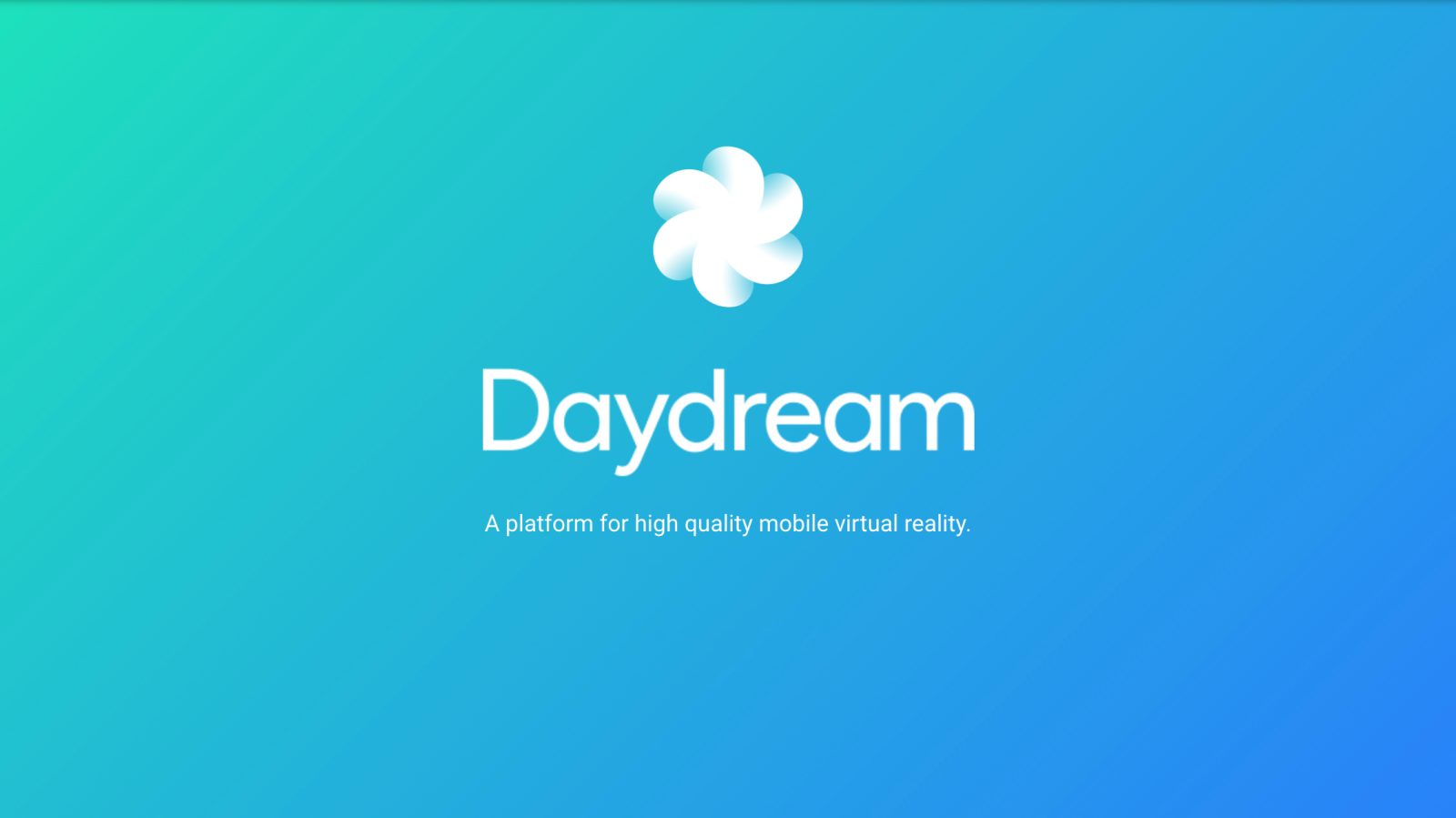 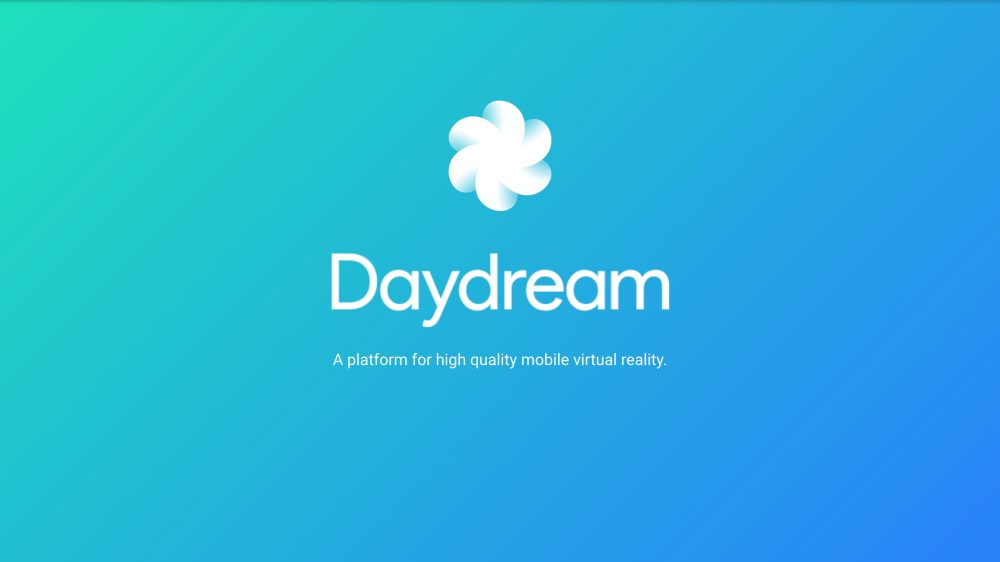 With the release of Android 7.0 Nougat, Google is moving past the Summer break and springing right into the dense, final months of the year with a series of exciting announcements, which more or less span across all of its properties. With software comes hardware, too, but while we may have to wait just a tad longer for the upcoming Nexus devices to be unveiled officially, VR may be really close…

According to a Bloomberg report, in fact, Google’s proprietary VR platform, Daydream, is virtually — no pun intended — ready, and just waiting for a few final touches to be made before being given the green light “in the coming weeks.”

Those “final touches,” however, may represent something bigger than they suggest, as Google is reportedly teaming up with big partners such as Hulu as well as popular YouTube stars (the Dolan twins and Justine Ezarik are mentioned) in order to create exclusive VR content to accompany the official arrival of the platform.

With apps, shorts and games put front and center in Daydream’s store, Google is both aiming at furthering the expansion of virtual reality as a whole as well as making sure that its platform stays firmly at the helm. This will be made easier thanks to Daydream’s focus on mobile VR rather than the (much) more expensive desktop-based platforms. Competitors such as HTC (with its Vive) and Facebook (Oculus Rift) will be left in a different realm.

This being Google’s first major virtual reality content initiative, the company doesn’t want to spend too much just yet and is spreading money around to see what works, the people familiar with the matter said. Google is spending high six figures on video games, and is offering from low five figures to low six figures for projects with filmmakers and online talent, the people said.

Given that filmmakers working with Google need to use cameras optimized for the company’s Jump platform (such as GoPro’s $15,000 Odyssey), a few of them have apparently balked, however “dozens” of others seem to be onboard with the project — and so are YouTube, Hulu, HBO and NBA’s as well as MLB’s streaming services, which will all be offering VR apps at launch.

It’s yet to be determined whether Google will launch its own VR (or, perhaps, mixed reality) headset later this year, or if it will rather leave other OEMs to focus on hardware instead. What we do know is that affordable and nearly-universally accessible virtual reality may be just around the corner, and that when it comes, it will be here to stay.