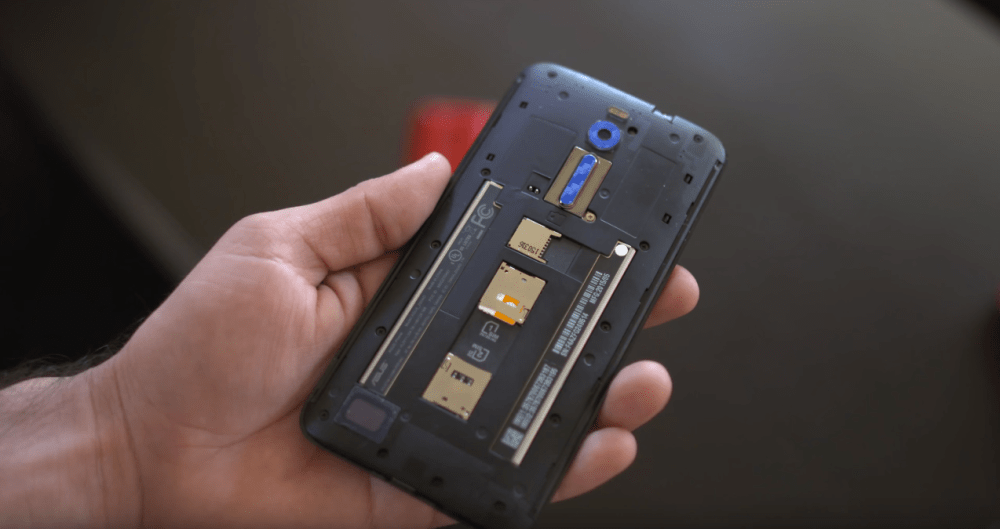 We already know that ASUS has a smartphone or two planned for CES this week, but now — just a couple days before its scheduled press event — the Taiwanese company has come out with a tweet suggesting that at least one device will be powered by Qualcomm’s new Snapdragon 835. That chipset is also expected to be fully detailed in an announcement this week.

Beyond this little tidbit of information, we’re still not sure what ASUS has in store for this week. We’re pretty sure that there will be a “ZenFone AR” handset announced that includes Google Tango hardware, and there’s also talk of the possibility that the company could already be ready to announce its ZenFone 4. Regardless of how it plays out, though, it looks like the company has two phones to show us.

It’s also worth noting that the tweet doesn’t call out the Snapdragon 835 specifically, but it seems pretty likely that if ASUS is hyping up the “world’s best” Qualcomm-made chip, they’re referring to the new one. The Snapdragon 835 was briefly announced alongside Qualcomm Quick Charge 4.0 earlier this year, but the recently-leaked SoC is expected to make its grand debut this week at CES.

Stay tuned here at 9to5Google this week as we’ll be on the ground to keep you in the loop on all the latest announcements from ASUS, LG, ZTE, Xiaomi, and more.