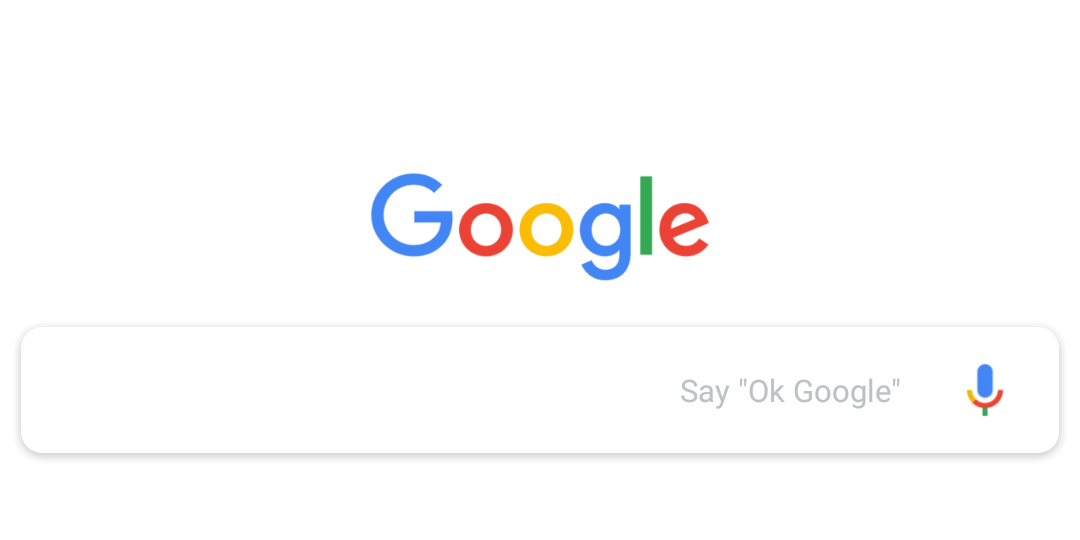 Last week, Google Search began rolling out a redesign that rounded the UI of its mobile website. Today, that same redesign is more widely rolling out to Android, along with deeper changes to how the full app looks and operates.

On the eve of the October 4th event, we activated a redesign to the Google app that featured a revamped bottom bar. This new bottom bar consistently adds Search as one of the tabs, while also refreshing all the icons.

The design also features a fifth ‘hamburger’ tab at the very right for Settings. This is due to the fact that Google removed the navigation drawer for quick access to options and sections like Reminders and Saved. This is the most inconvenient UX change that Google made.

Elsewhere, all cards now feature rounded corners, as well as a brighter white background instead of the previous gray.

Those on the Pixel and Pixel 2 will see that the Pixel Launcher’s Google Feed also gets rounded cards, as well as the new “Upcoming” icon in the top right corner. This new look also comes as Google is adopting a light navigation bar on Pixel and Pixel 2 devices.

We’ve spotted this new design on several devices running the latest beta version of the Google app. On other devices with launchers that feature Google Feed access to the left of the homescreen, they should be seeing the rounded cards and brighter background, though not the bottom bar.

Notably, this update is rolling out independent of Assistant’s similar redesign that features rounded speech bubbles and a bright background. We’ve spotted that on several devices, but it is not yet widely rolling out like today’s update to the Google app.