Google Lens is rolling out now to all Android devices, coming soon to iOS [Update] 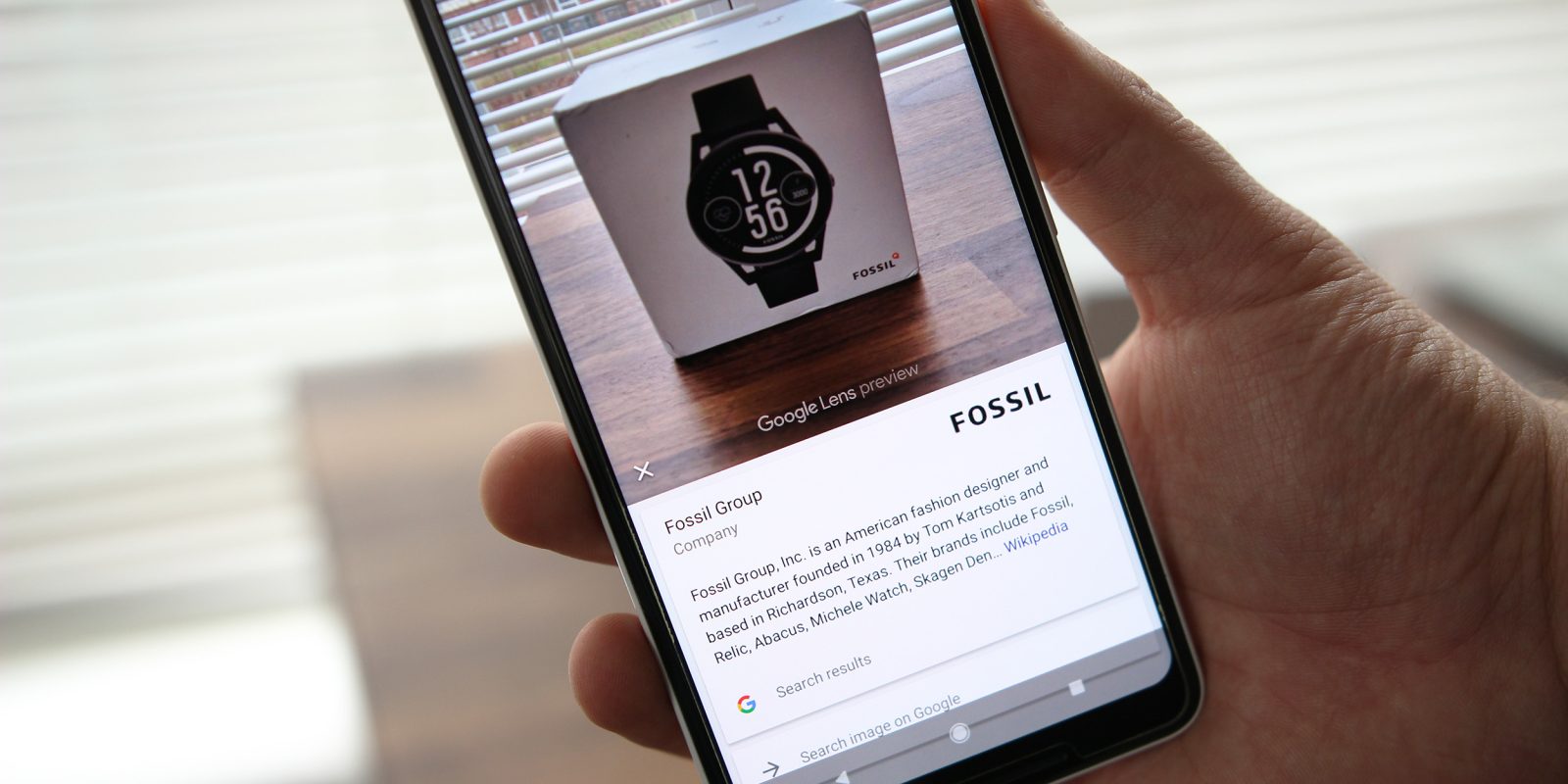 Google’s AI is extremely powerful, and there’s no better showcase for that than the Google Assistant. Its most recent trick, Google Lens, debuted shortly after the Pixel 2’s launch, and now it’s finally rolling out to all users. Sort of…

If you’ll recall, Google Lens is a tool that can analyze a photo to extract things like phone numbers, addresses, and even objects such as buildings. While the functionality isn’t perfect, it’s a great tool with even better potential.

However, until these past few weeks, it’s been limited to only Google Pixel devices. Late in February, we noticed that it was starting to roll out to other devices by means of the Google Photos application, and today, that’s extending to everyone else.

In the latest version of the Google Photos app for Android devices, users should start seeing a new option on each photo that analyzes the photo with Lens. It might take a little while for everyone to see the option, and you’ll want to ensure you’ve updated to the latest Google Photos release on Google Play.

Update: It wasn’t previously noted, but Google has also enabled Lens in the Assistant on all devices as well.

Along with its Android expansion, Google has today also revealed that Google Lens will be coming to iOS. Just like on non-Pixel Android devices, this will solely be by means of the Google Photos app.

Rolling out today, Android users can try Google Lens to do things like create a contact from a business card or get more info about a famous landmark. To start, make sure you have the latest version of the Google Photos app for Android: https://t.co/KCChxQG6Qm
Coming soon to iOS pic.twitter.com/FmX1ipvN62