You can now ask Google Home to cast Starz to your TV, but still not Google Play Movies or Hulu 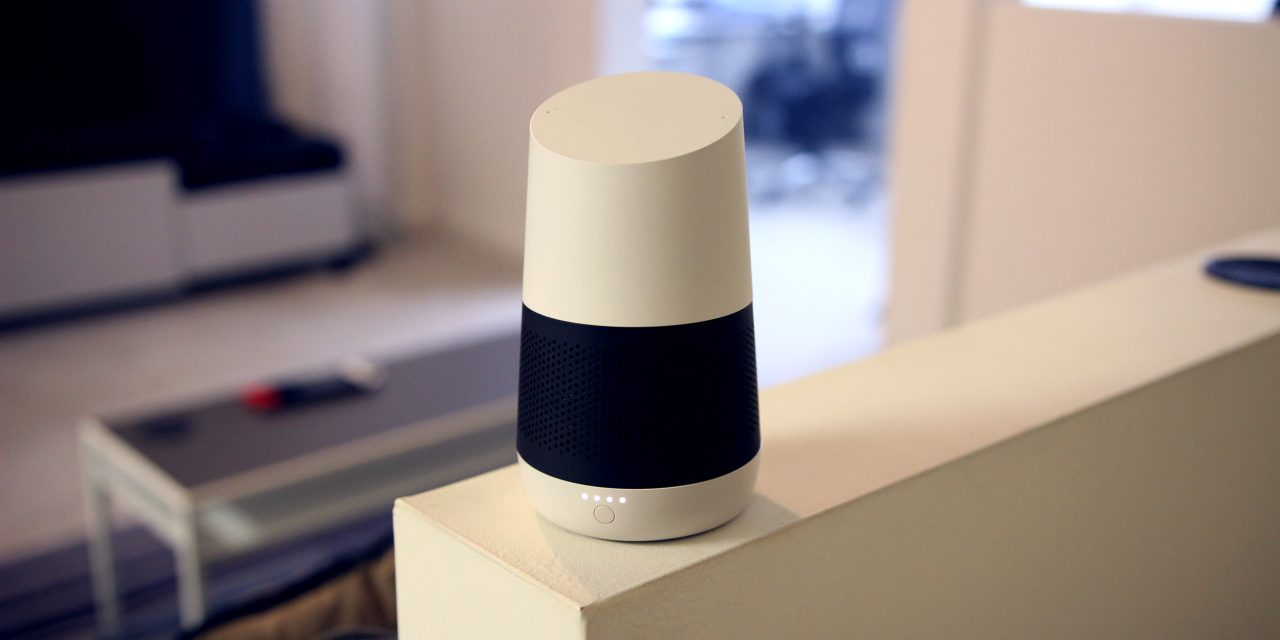 One of our favorite features of Google Home is the ability to cast video content to your connected TV with just your voice. However, the functionality has been limited to just a few services. Slowly, it’s been expanding, most recently with the arrival of Starz.

Pointed out today by Android Police, Google’s latest addition to Home’s casting feature is Starz. This arrives alongside big players like YouTube and Netflix, as well as The CW, HBO Now, CBS All Access, Viki, and YouTube TV.

Starz subscribers can head into the Google Home app and link their accounts just like they would with apps like Netflix. Once linked, simply asking Google Home to play content that shows in the Starz app will start playback on the Chromecast-connected TV of your choice. 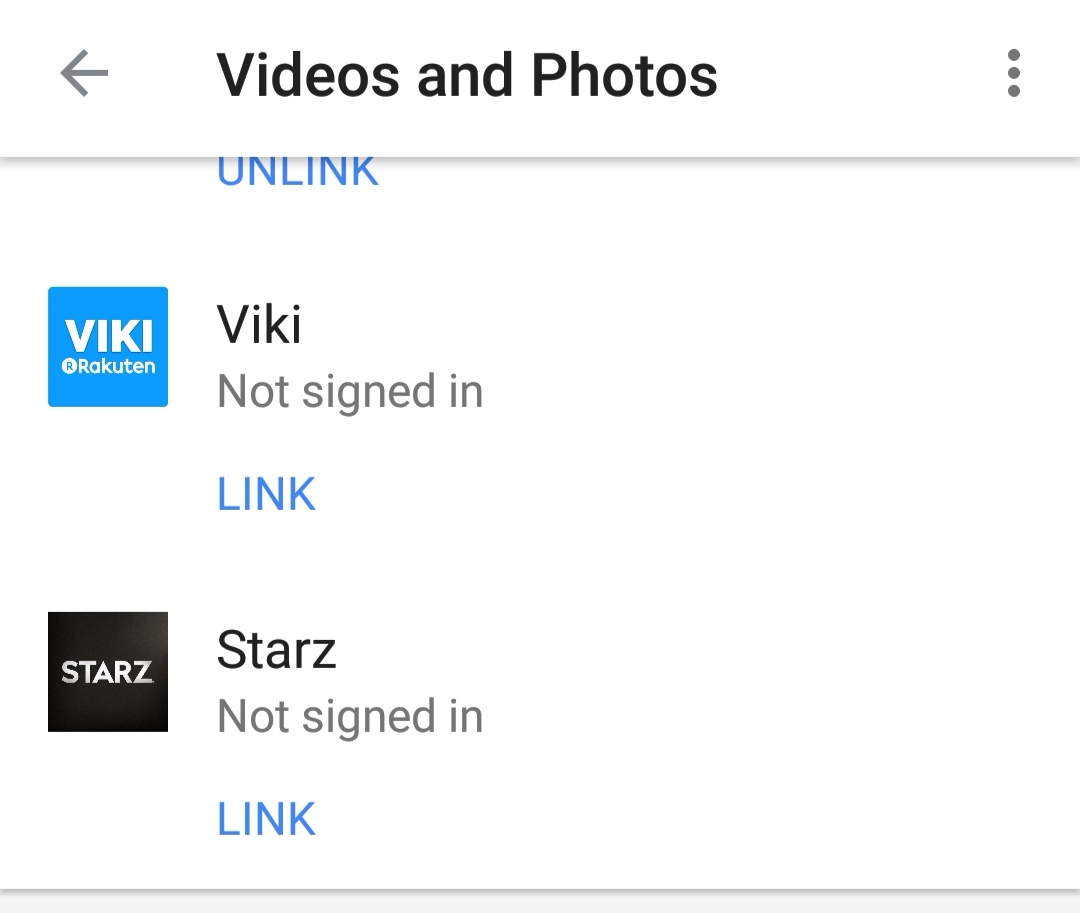 It’s absolutely fantastic to see Google expanding this feature more and more, but it’s still ridiculous what services still don’t support this feature. As I pointed out late last year, Google’s various partners for this feature announced nearly a year ago at I/O still haven’t activated support. This includes big names like Hulu, and even Google’s own Play Movies and TV service. Starz wasn’t even part of the original lineup, and it’s beaten both of those players to the feature, so what gives Google?