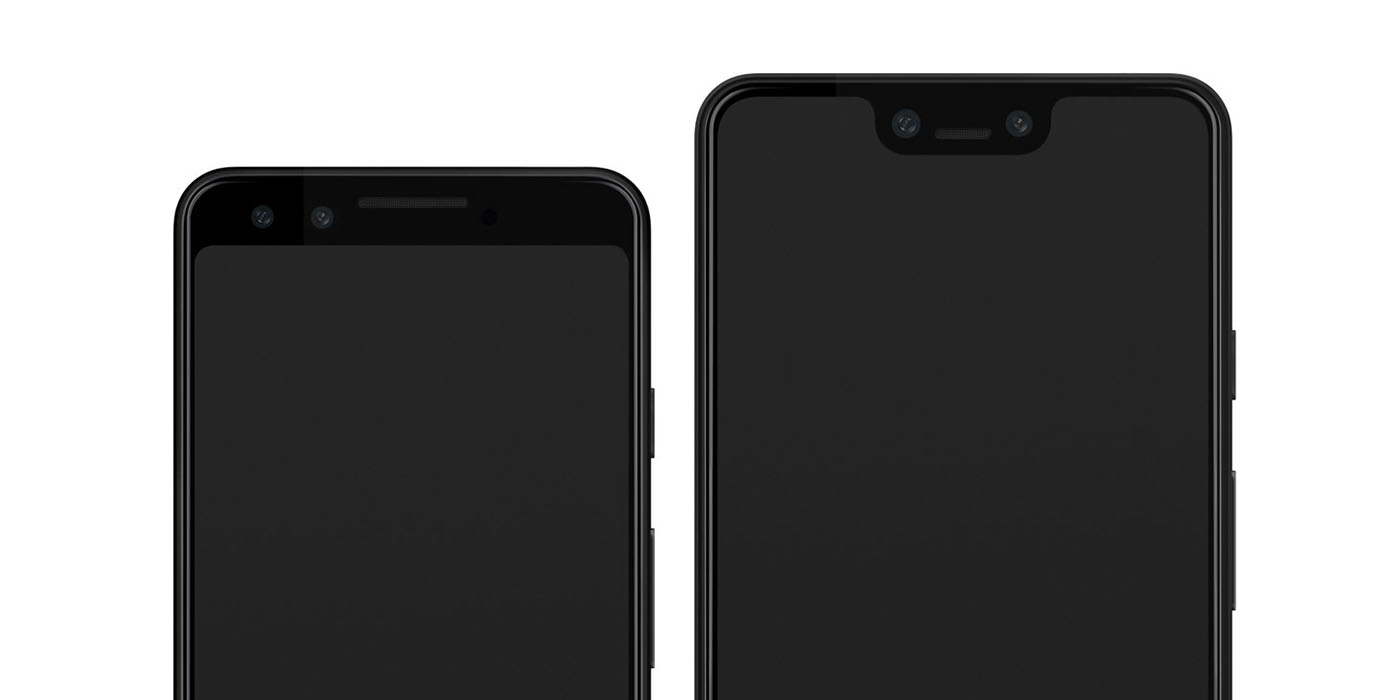 The past few months have been delivering irrefutable leaks of the Google Pixel 3 and Pixel 3 XL in astounding quantity. Google’s Pixel 3 XL is easily the most leaked phone ever at this point, and now one of the most reliable leakers has thrown his renders into the pool.

Listing out Pixel 3 leaks is nothing short of a chore at this point, so I’ll direct you over to our roundup of every Google Pixel 3 and Pixel 3 XL leak so far for more.

Tonight, though, Evan Blass has brought his famous reputation into the ring with a new render that shows us the Pixel 3 and the Pixel 3 XL from the front. There really aren’t any new details to gather from this, but they do continually reinforce the leaks we’ve been seeing for a while now.

As expected, the smaller Pixel 3 has a design similar to last year’s Pixel 2 XL. It offers somewhat slim bezels around the display, front facing speakers, and this time two front-facing cameras. Those two cameras we detailed a bit more in a leak earlier today, and we also reported not long ago that they would play into Google’s focus on selfies.

As for the Pixel 3 XL, we’re looking at a device that has a larger screen, the same slim side bezels, and a chin along the bottom to house a front-facing speaker. Up top, though, is that infamous and mostly hated display notch which contains another speaker and the same two front-facing cameras. It’s been a divisive design, even spawning some crazy theories about what Google really has in store. Whatever the case is there, Blass’ leak certainly adds more credence to the fact that we are indeed getting a notched phone this year. 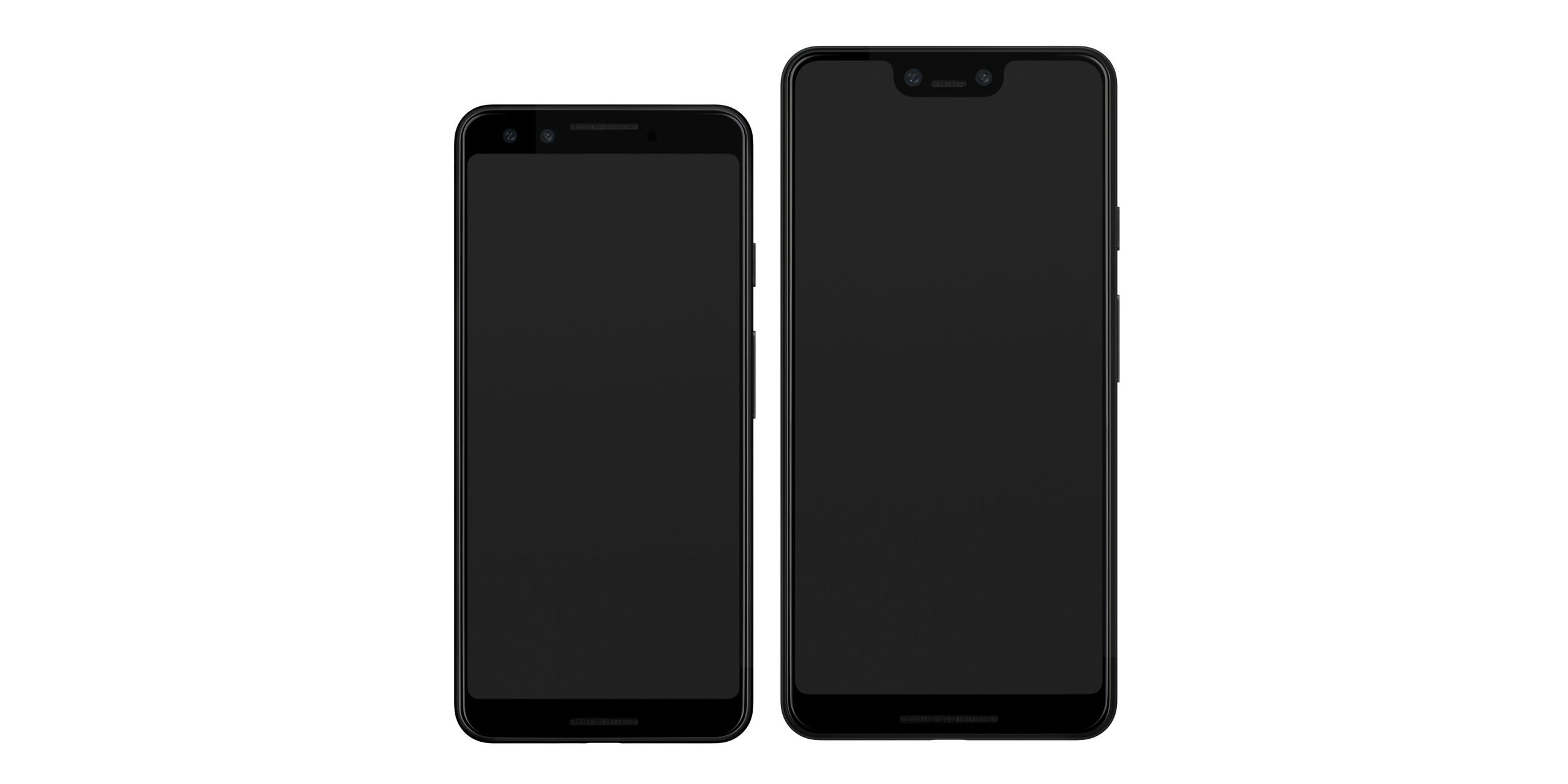 Google is set to host an October 9th event in New York City to reveal the Pixel 3 and Pixel 3 XL alongside a slew of other new hardware. Stay tuned right here to 9to5Google for more on that.