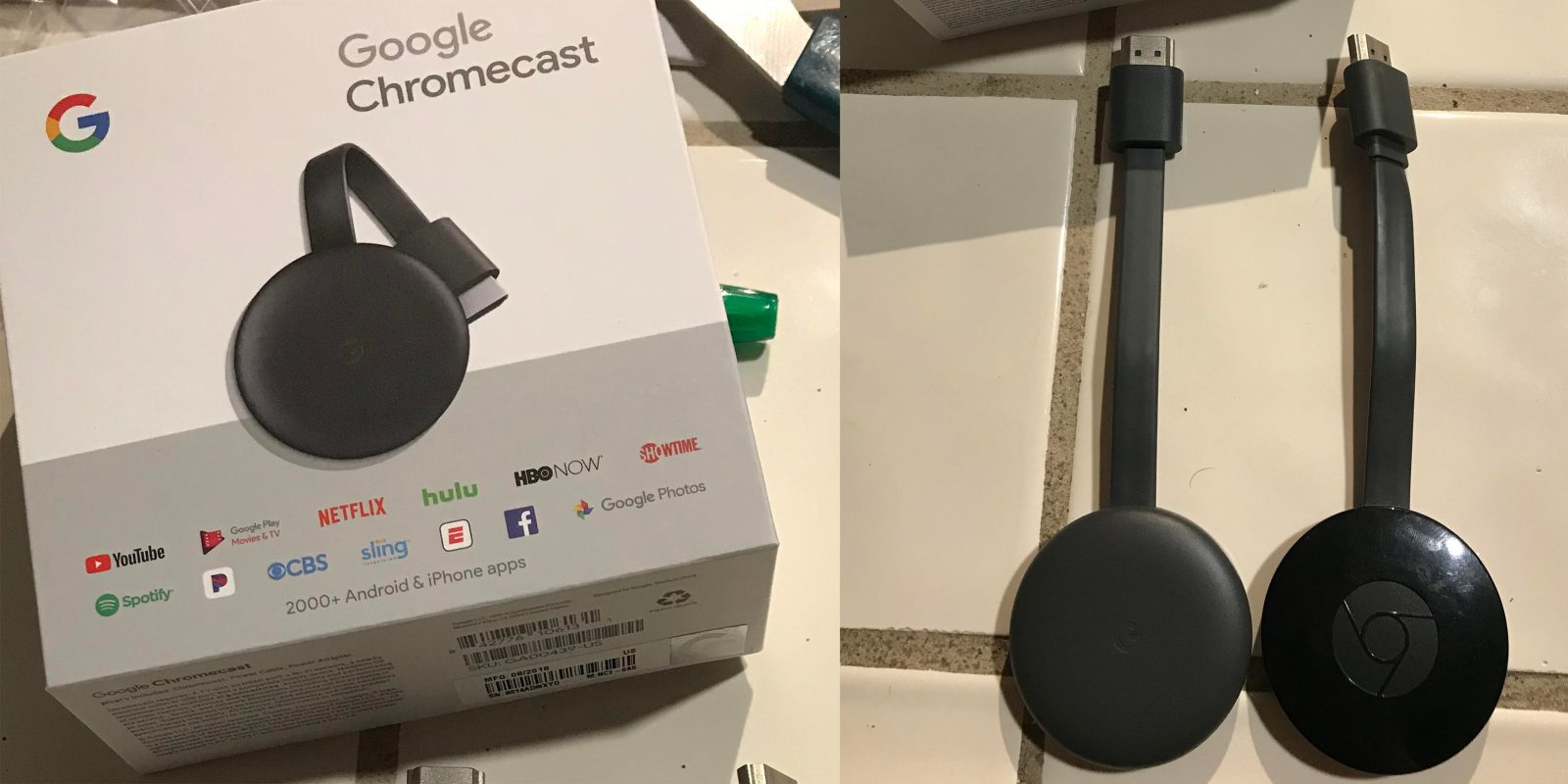 It’s been over three years since Google last refreshed its most popular product, the Chromecast. We’ve been hearing bits of information for the past few months about a possible refresh incoming, and now it seems someone has gotten their hands on the 3rd-generation Chromecast a bit early.

A Redditor posted this weekend an image of a new Chromecast he bought from a local Best Buy which was unboxed to find something that looks a bit different from a typical Chromecast. While none of the internal specifications have come out due to this leak, we can see how Google has altered the design of the beloved streaming dongle.

The comparison picture posted shows the 3rd-generation Chromecast right alongside a 2nd-generation model, and the differences are clear. Both do share the same basic design with a circular body housing the components and an HDMI cable attached to connect to the TV. According to the Redditor, this new hardware ditches the magnetic connector that allows easy management of that HDMI cable, though.

Other changes we can see here include the removal of the glossy plastic design, replaced with a matte coating. It’s also mentioned that the 3rd-generation Chromecast is a bit thicker than the previous version. The Chromecast logo has also been replaced with Google’s “G” logo which we commonly see on the company’s other hardware. Further, this new version apparently still sticks with a microUSB port.

It’s not totally clear that this is the refreshed Chromecast with Bluetooth and upgraded WiFi that we’ve been tracking, but it seems quite likely. The Redditor also mentions that the Google Home app requires an update to set up this new device which helps confirm its legitimacy. Further, he notes that Best Buy had the SKU for this item held until October 9th, so it seems likely that it will go on sale the same day as Google’s NYC launch event.

Update 9/30: We got more photos of the third-generation Chromecast for your perusal. 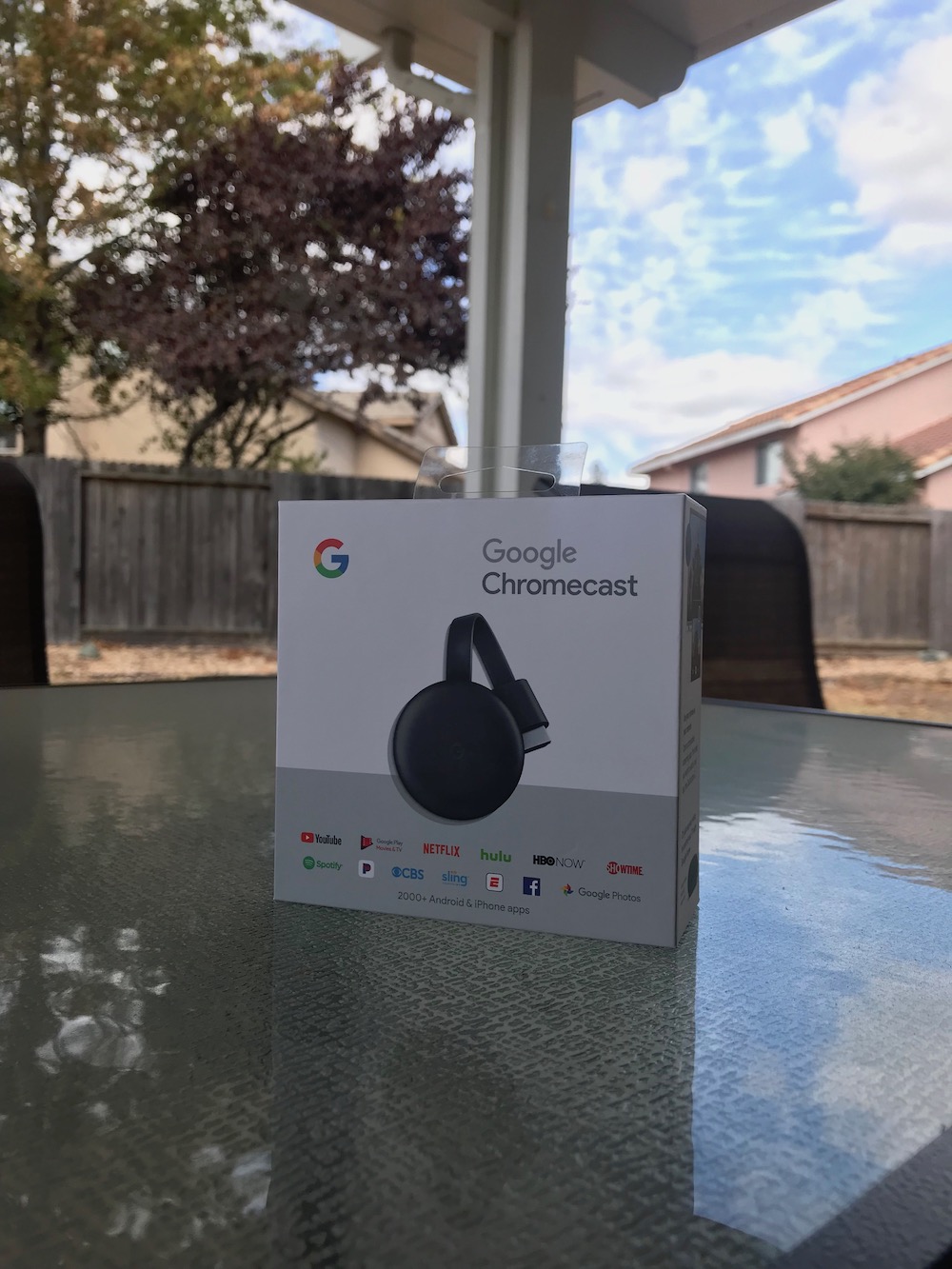 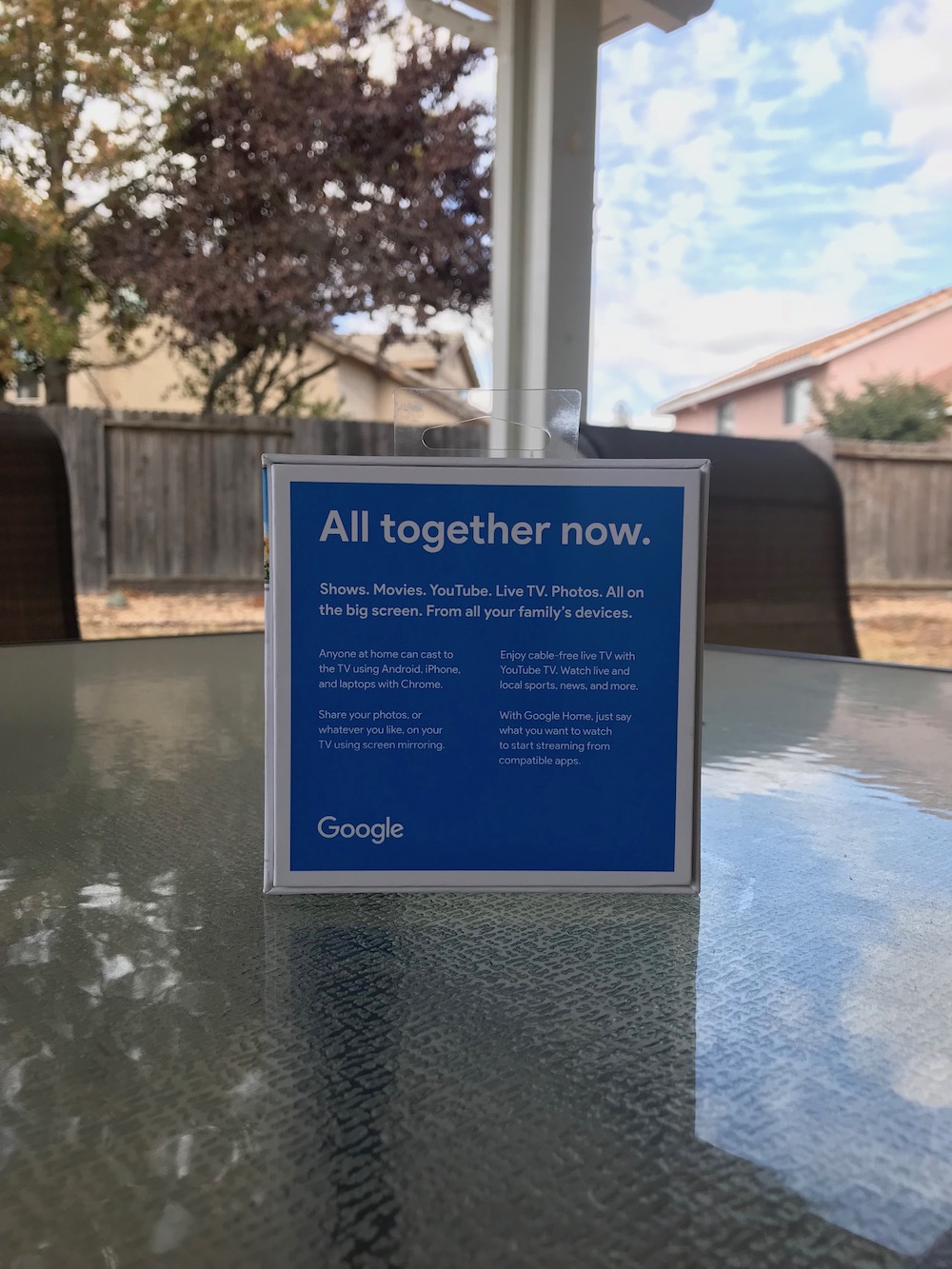 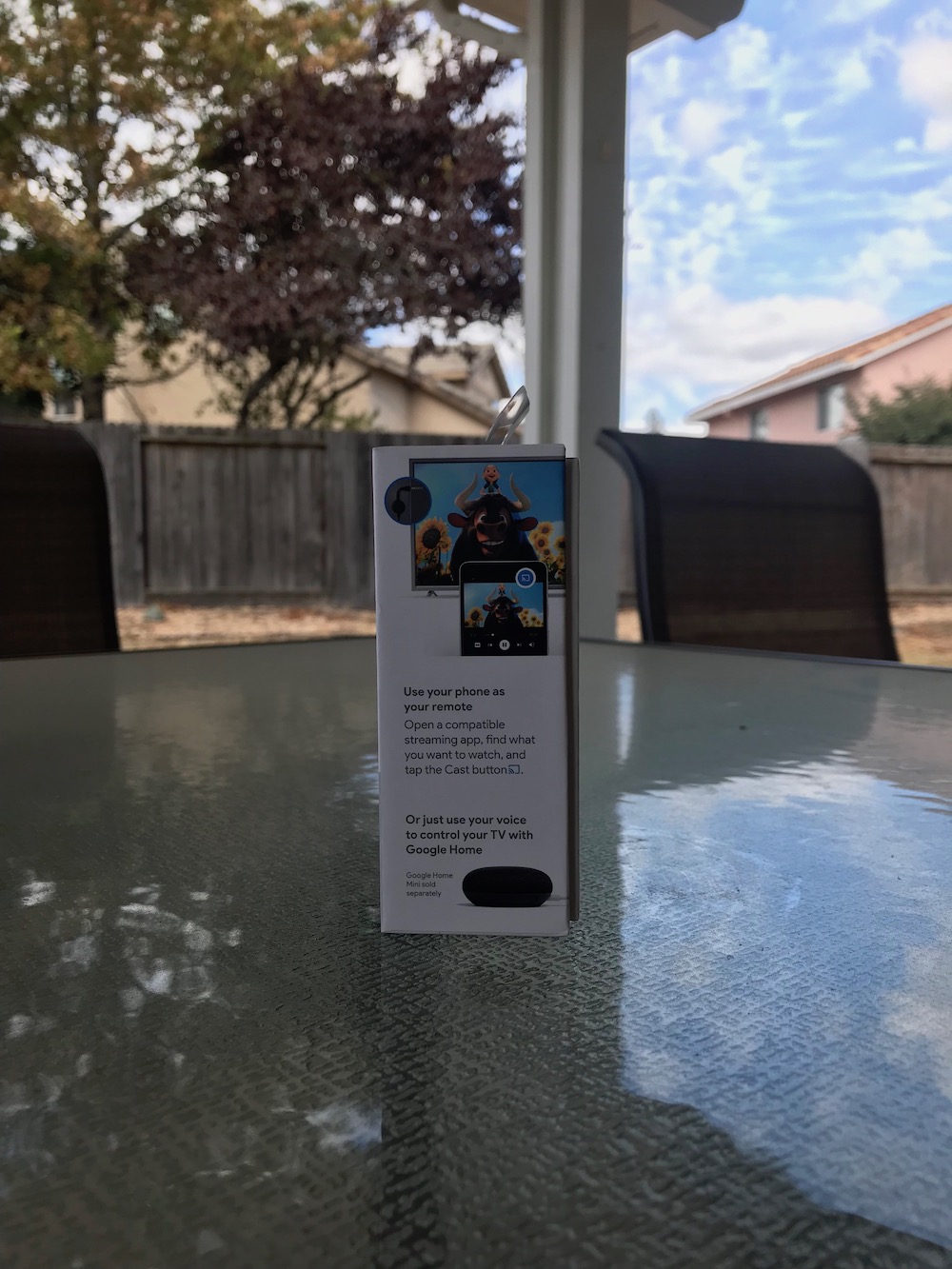 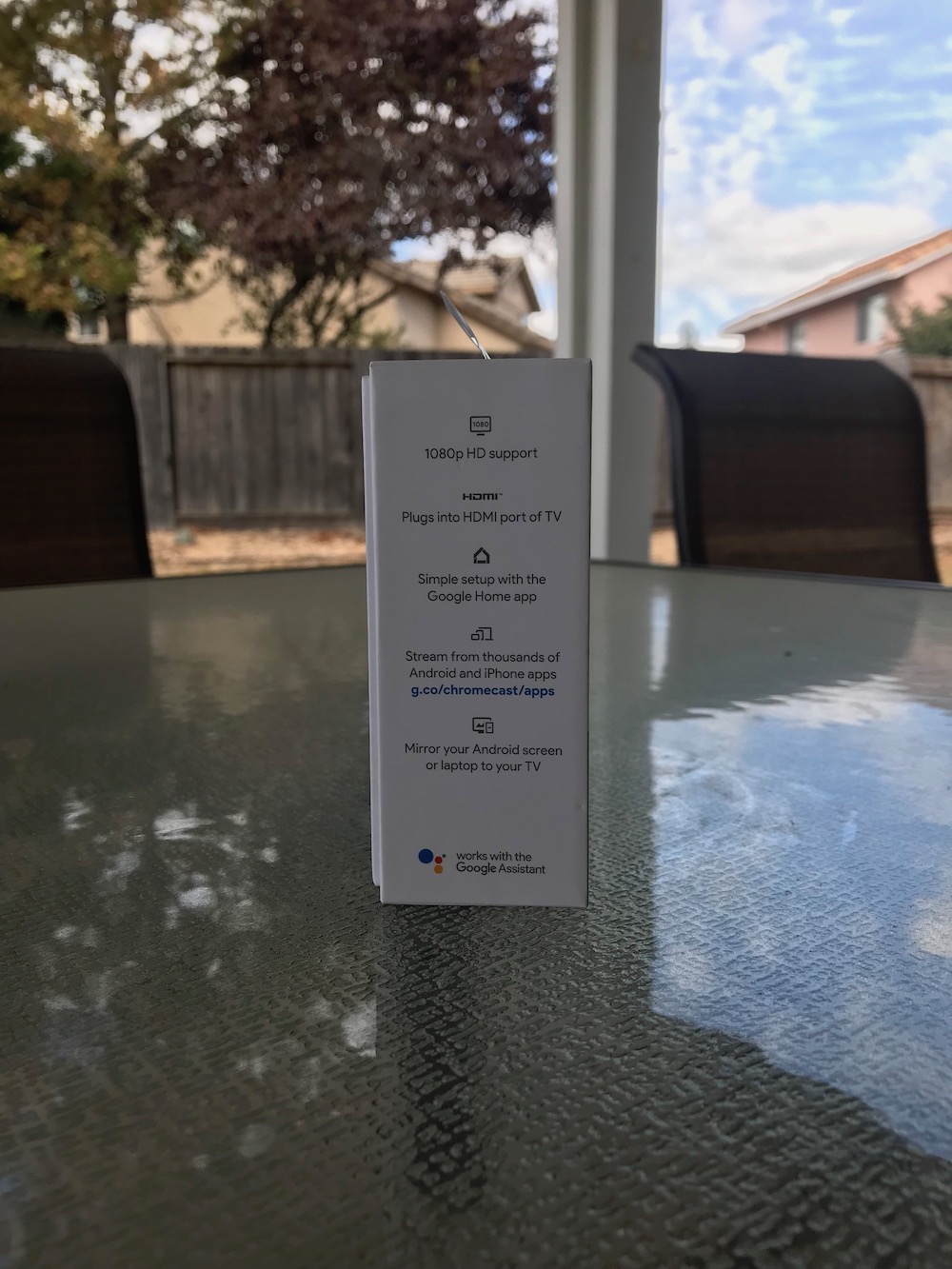 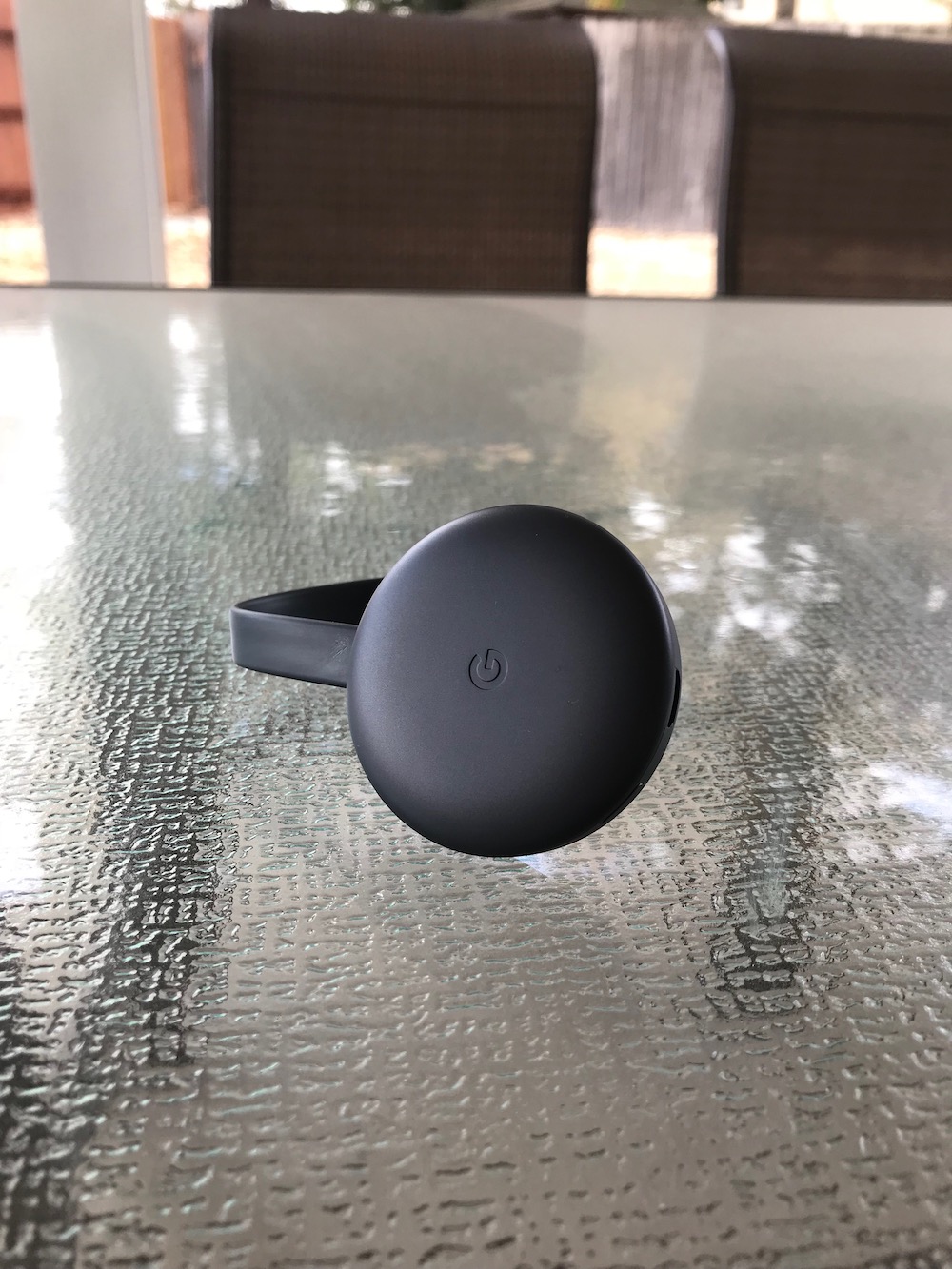 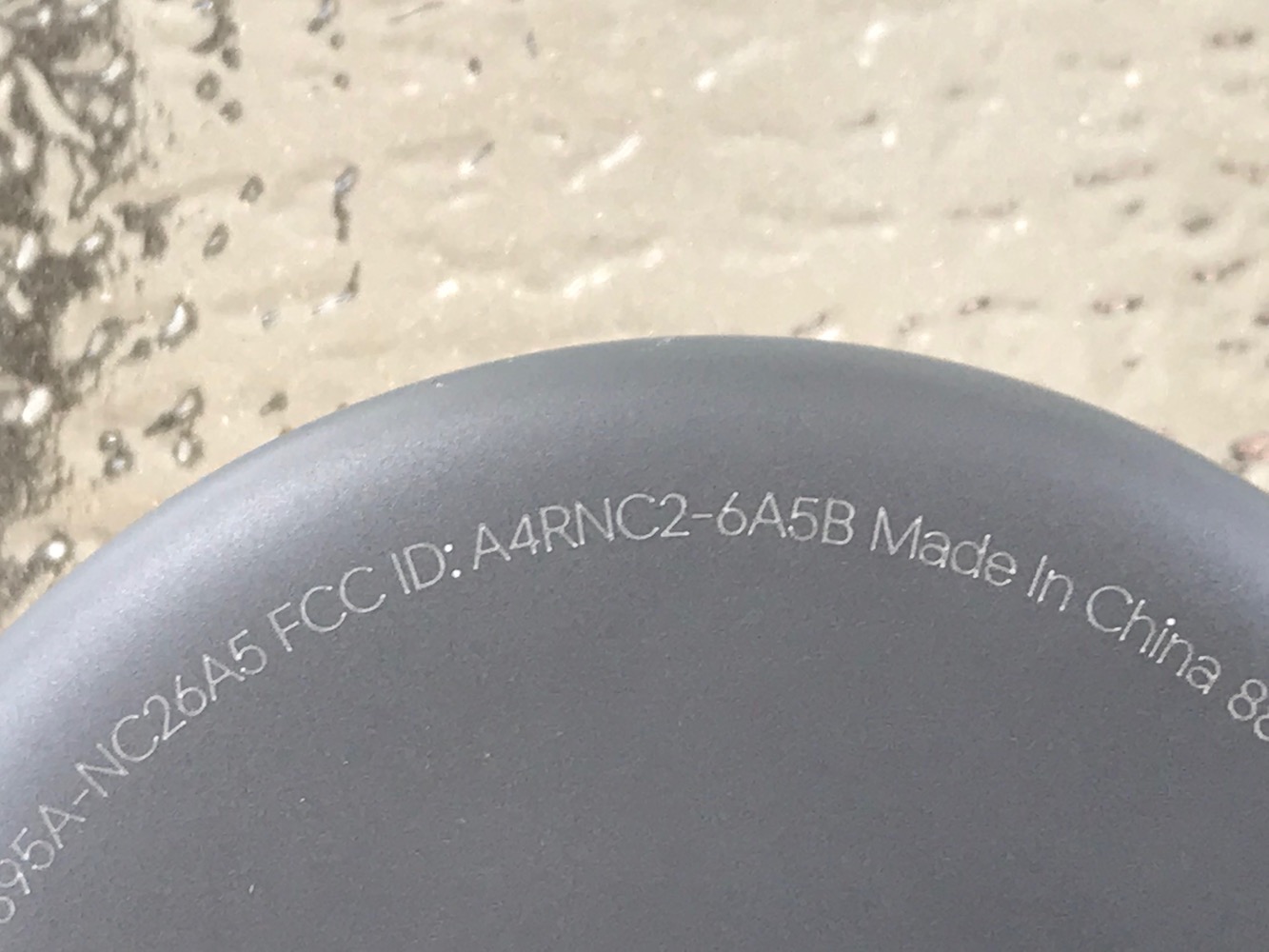 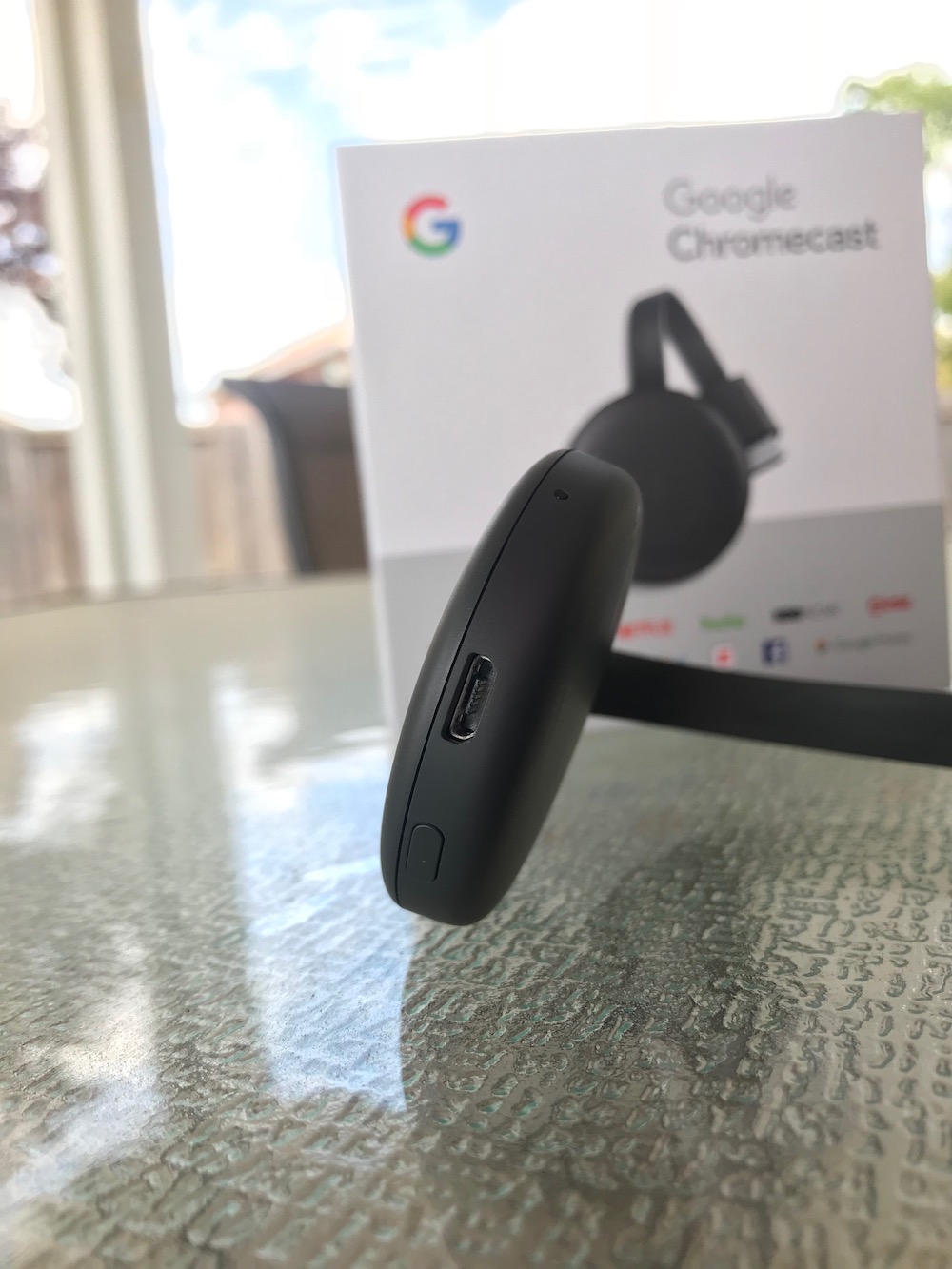