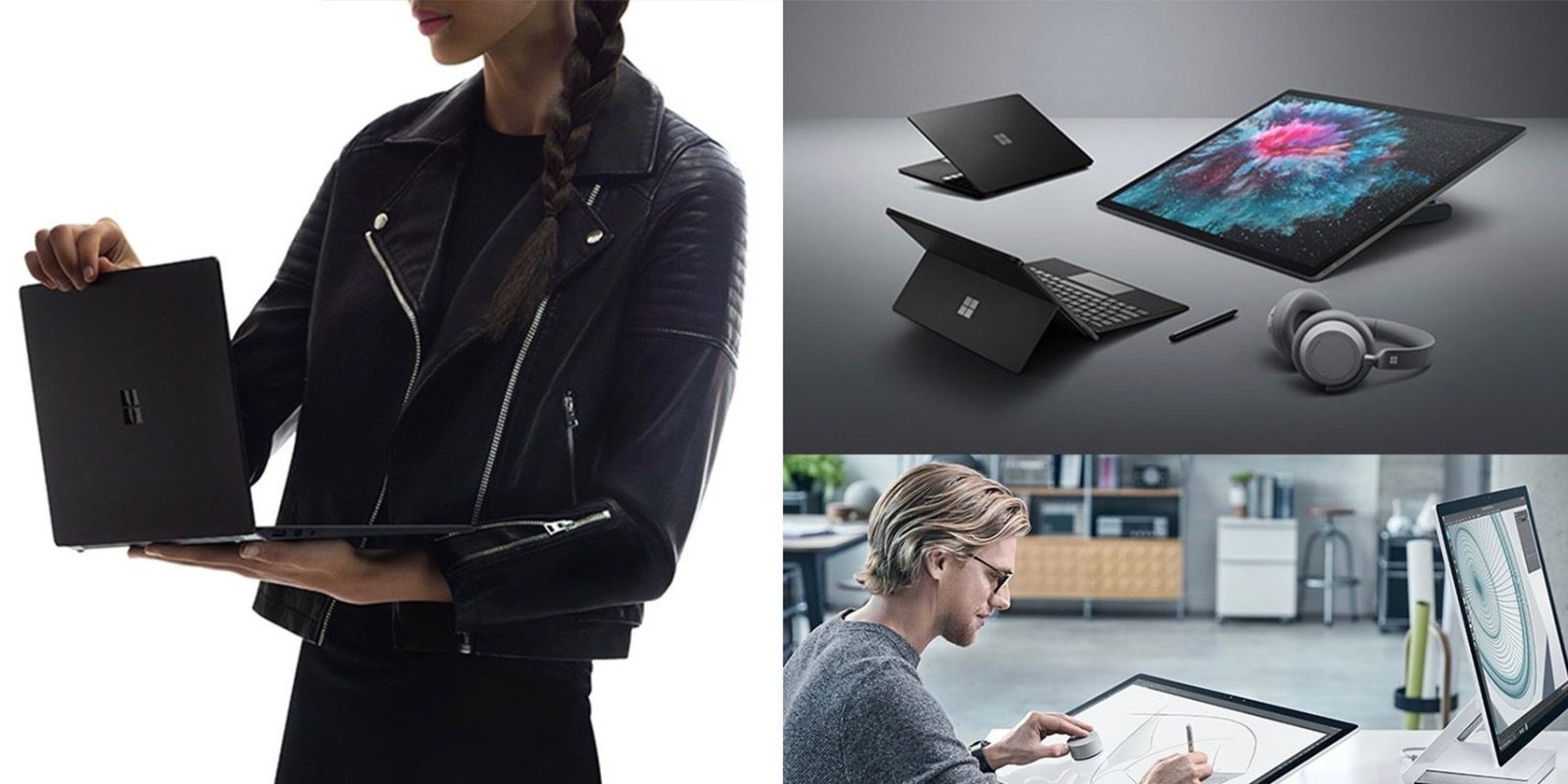 Ahead of Made by Google 2018 and the Pixel Slate next week, Microsoft today unveiled a handful of new Surface products, including the Surface Pro 6, Surface Laptop 2, Surface Headphones, and Surface Studio 2. The devices were also unveiled at a media event in New York City today.

The flagship product of today’s announcements is the Surface Pro 6, which is Microsoft’s convertible laptop/tablet hybrid with a detachable keyboard. The device now comes in a slick new matte black finish and includes a more powerful Intel 8th Generation processor.

Further, the Surface weighs in at 1.7 pounds and features up to 13.5 hours of battery life.

Next, Microsoft unveiled the Surface Laptop 2, which is the company’s controversial laptop with a fabric keyboard design. The new Surface Laptop 2 boasts 8GB of ram at its entry-level $999 price point – up from last year’s 4GB. There’s also a 13.5-inch display with a 2256 x 1504 resolution, an entry-level 128GB SSD, and USB 3.0 and Mini DisplayPort.

Most surprisingly, Microsoft announced its new over-the-ear wireless headphones, the Surface Headphones. These feature built-in Cortana support, as well as AirPods-like auto-play and pause that triggers when you take the headphones off or put them on. Surface Headphones will cost $349 and be available in the U.S. and U.K in time for the holidays.

Surface Headphones make it easy to block out the world to get more done with adjustable noise cancellation, so you can focus on your task or just relax with your favorite music. With automatic pause and play, they will even pause the movie or video you are watching when you remove them from your ears. Cortana, a hands-free digital assistant, is built in to offer you proactive guidance, read you emails, or kick off your conference call.

Last but not least, Microsoft unveiled the Surface Studio 2 – its take on and competitor to the iMac and to a lesser degree Chromebases. It features the latest next-generation Pascal graphics from NVIDIA, as well as a 2TB SSD. Microsoft also touts that the display is 38 parent brighter this time around.

Next week, Google is expected to take on the Surface Pro 6 with the Pixel Slate. In terms of hardware, the Made by Google offering does not feature a physical stand, but a keyboard accessory will keep the tablet upright when in use as a laptop. 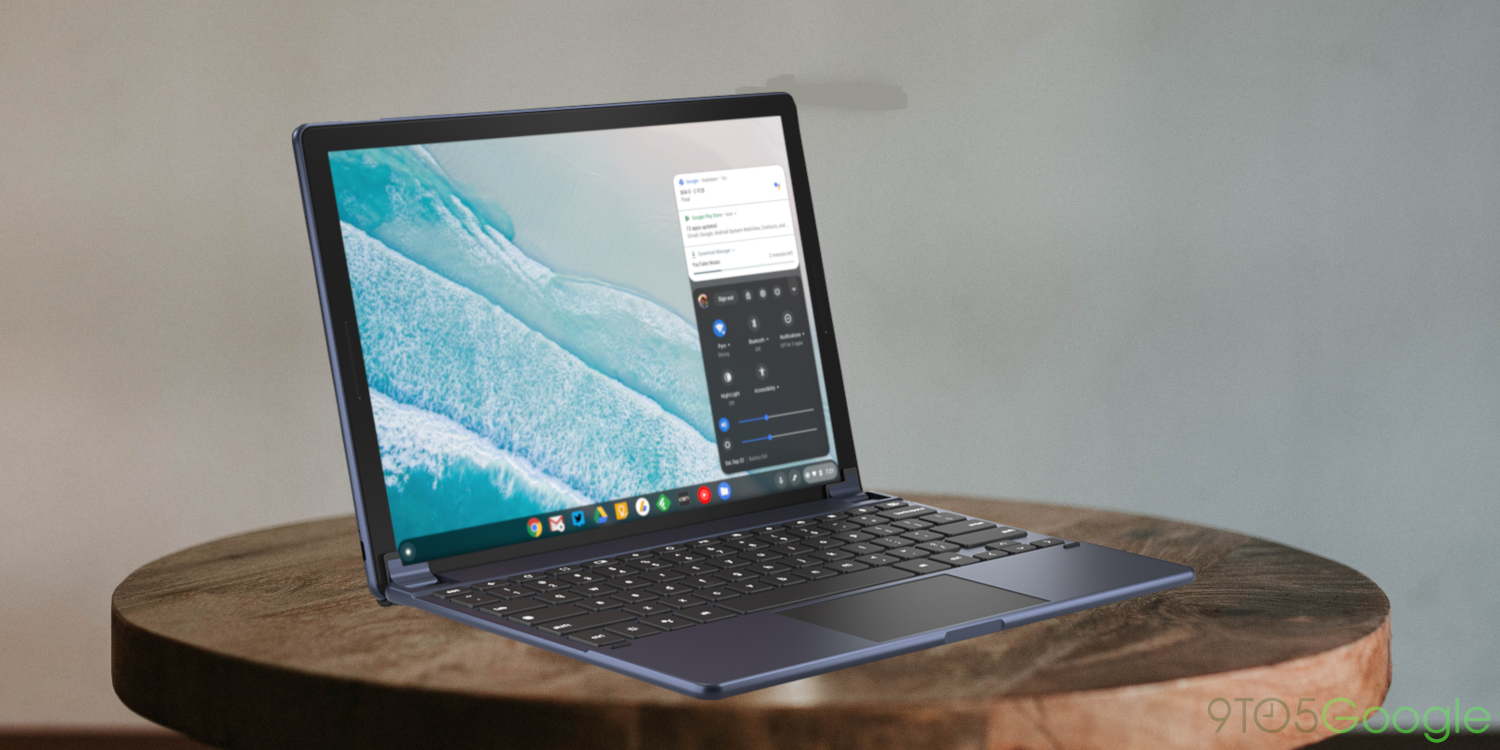 According to a benchmark, it will also feature 8th Generation Intel chips with a max Core i7 and 16GB of RAM configuration available. Additionally, code commits suggest that it could dual-boot Windows 10.

Meanwhile, the rumored Pixelbook 2 and Chrome OS might compete with the Surface Laptop and traditional Windows notebooks, respectively. Compared to Microsoft, Google was an early adaptor of USB-C from the 2015 Chromebook Pixel and will likely continue the trend on the Pixel Slate.

Read Microsoft’s full announcement press release right here. What do you think of the company’s new products? Let us know down in the comments!