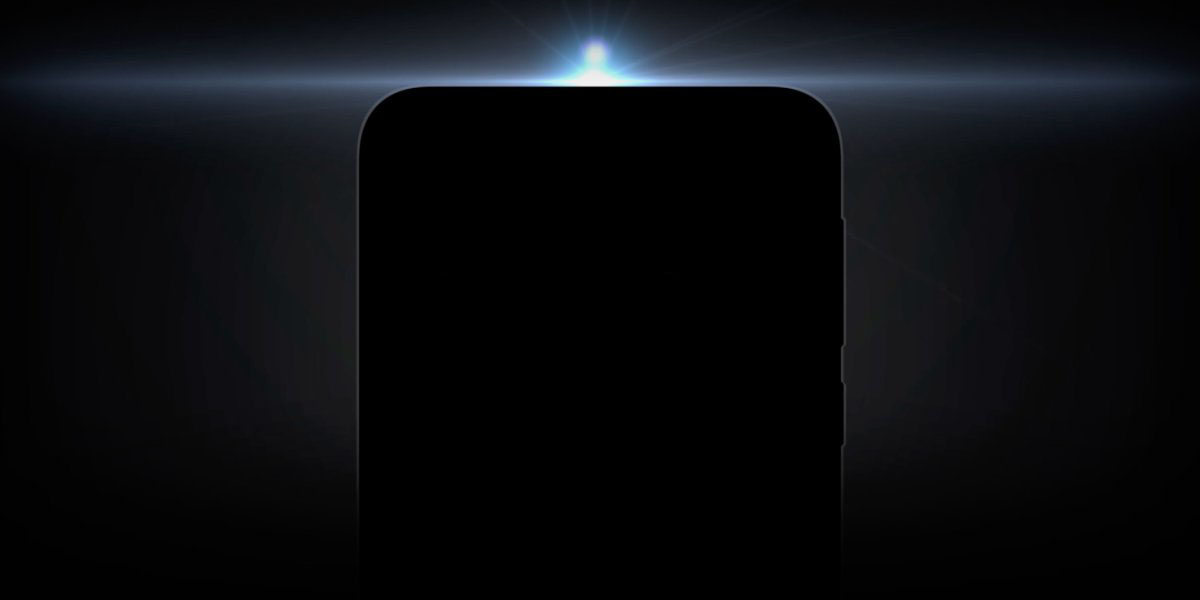 Nokia has been on a comeback of sorts in recent months when it comes to the smartphone game, and today a new event in happening. We’ll have hands-on coverage of Nokia’s announcements later today, but if you want to tune in live, here’s where to watch the Nokia event livestream.

As detailed by a press invite late last month, Nokia is hosting a London-based event today at 5pm local time. If you’re located in the States, that’s 12pm EST. The Nokia event livestream is being hosted over on YouTube directly on the Nokia Mobile channel. You can check out the embed down at the bottom of this post to tune in live.

It’s not totally clear what Nokia will be launching at this event, but one likely scenario is that the Nokia 7.1 Plus will be the star of the show. Succeeding the 7 Plus which launched early this year, the company’s latest Android One device is expected to once again take the “affordable flagship” route. That includes Qualcomm’s new Snapdragon 710, a solid build, and a notched display up front with thin bezels. We got our first look with some leaked renders last month.