The Huawei Mate 20 Pro won’t come to US 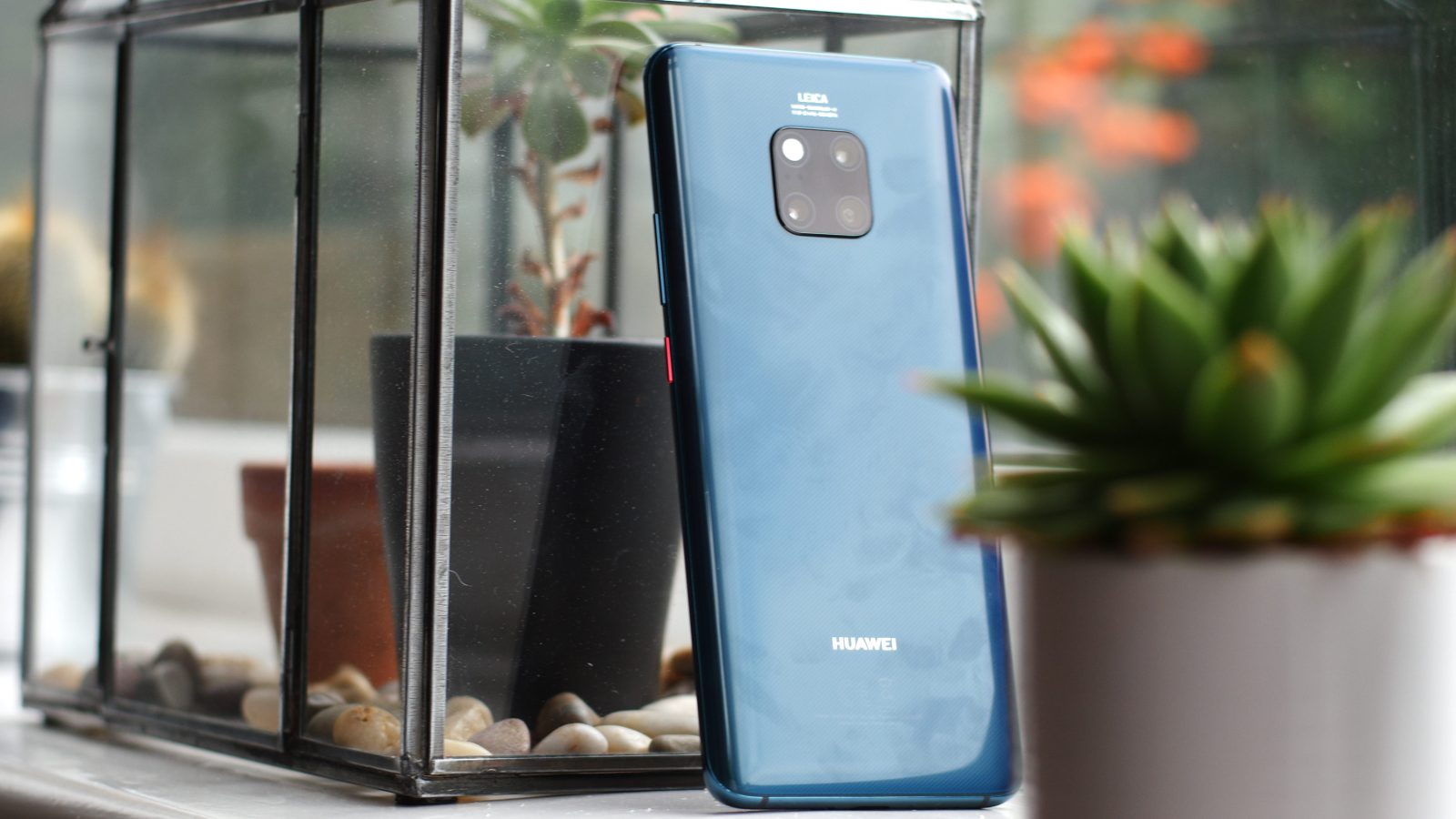 As expected, the Huawei Mate 20 / Pro and Huawei Mate 20X devices will not officially be available in the United States. While Huawei may be the world’s second largest smartphone brand, it isn’t allowed to sell in the US due to government regulations. Perhaps making it even more impressive they’ve claimed the number two spot even without the US market.

This is still a blow, as having had some serious hands-on time with the Huawei Mate 20 Pro, I’m confident it would have made waves stateside. With the device focusing on the photography side of things, it would definitely have been an enticing prospect thanks to the insanely good Night Mode.

Look, it won’t best the Pixel 3 series — based upon what we’ve seen from both phones thus far — but it could easily take on the iPhone XS Max. A Huawei representative officially told Business Insider that they were not planning on offering the Mate 20 series in the US.

“We are not planning to sell the Mate 20 Series in the US. While international variants of the Mate 20 Series may be available on some US online retail sites, we encourage individuals to carefully read the details about the warranty and network compatibility before purchasing.”

Of course, due to the ease of access to devices thanks to online shopping, if you really want to get your hands on the device, you will be able to without too much difficulty. Problems may arise however with your carrier, as compatibility won’t be guaranteed. We definitely recommend checking out all of this information in advance should you wish to purchase.

The pricing is no doubt eye-watering, especially when starting at €1,049 (~$1,215), but with so many jam-packed features, it’s actually one of the few smartphones that likely warrant the pricing. Reverse wireless charging, tri-camera setup, 4200mAh battery (which is insanely good by the way), in-display fingerprint reader and more won’t find themselves in your hands unless you import the device.

With all that said, expect to see a full review of the device in the coming weeks — which should help you decide if importing the device is worth the potential hassle. Overall, it’s a real shame that US buyers won’t have the option to check out the device, as this thing could have been a real rival to the Samsung Galaxy Note 9 and Pixel devices.

Still want to check out the Huawei Mate 20 series?

At present only the Huawei Mate 20 Pro is available direct from Amazon UK.