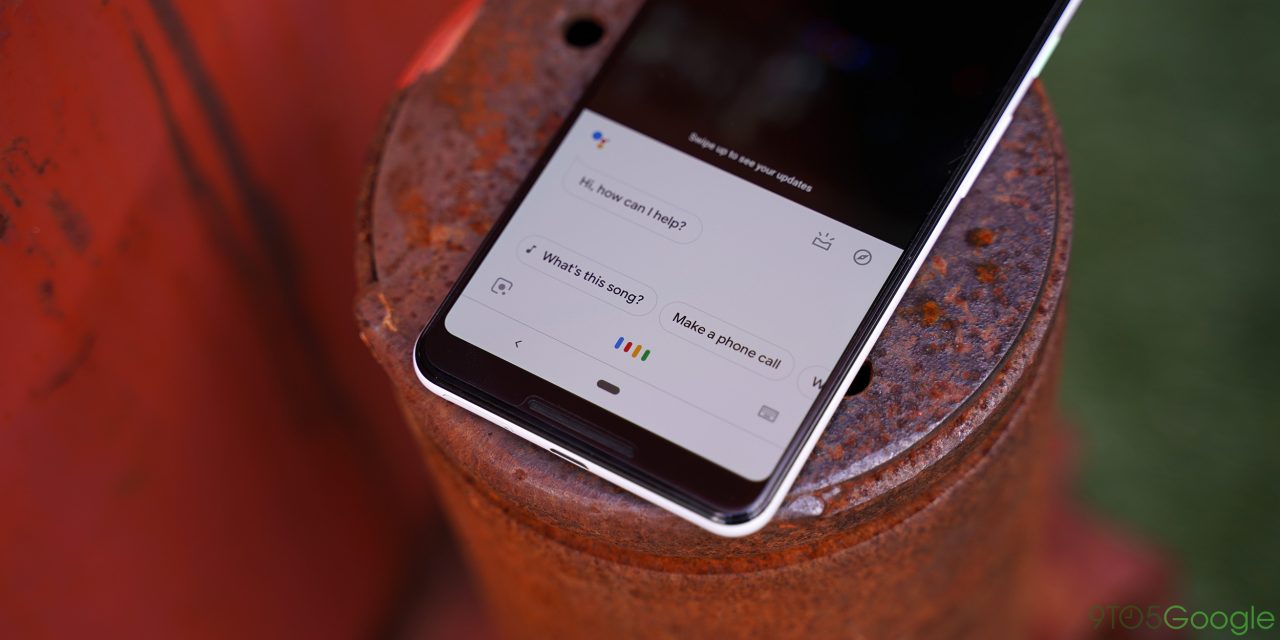 Earlier this month, the Play Store added a built-in feature to make donations to charitable organizations right from Android. At the same time, Google Assistant quietly added an even simpler way to contribute to good causes with just your voice on all your smart devices.

“Hey Google, donate to charity” or “Ok Google, make a donation” begins the contribution process. Assistant will ask you to name the organization and then suggests donating the average amount of $10. Users can customize the amount, or specify all that information at the beginning of the command.

For example, “Hey Google, donate $10 to Red Cross” will take users immediately to the confirmation stage with “Donate now” or a “Yes” command required to finalize. A summary notes the precise details of the transaction, including the official name of the charity to ensure that you have the right local organization.

Users can change the payment method with which they’ll be charged, while the fine print is noted below.

Nonprofits are not endorsed by Google. Your donation will go to Network for Good (NFG), a US nonprofit donor advised fund, which makes grants to recommended charities NFG takes exclusive legal control of donations, and will appear on your receipt.

Google Assistant Payments have to be enabled, with this allowing for reservations and other purchases with your account. Heading to “Payments” in the “Personal info” tab of Assistant settings will allow users to add a credit/debit card, delivery address, and approval method like password and fingerprint.

This Action on Google works on several Android and Google Home speakers that we’ve tested. However, the latter class of devices — even Smart Displays — require that the transaction be confirmed and finalized on your phone.

Donations on Assistant quietly launched in early December around the same time that the Play Store added similar functionality. Both features join donations that appear in Google Search during disasters, as well as YouTube Giving to host fundraisers during livestream events.