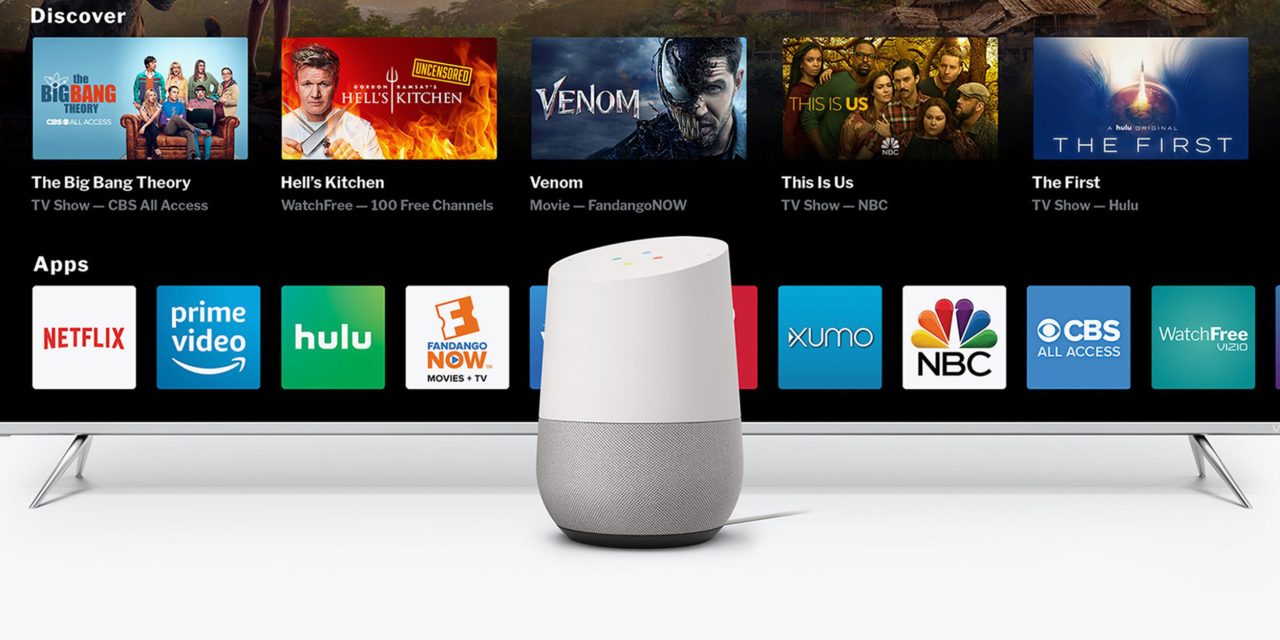 Vizio has integrated Chromecast into its TVs for quite a while now, and thanks to Google Home speakers, that means you can easily cast content up to the big screen. Now, at CES 2019, the company is announcing the latest version of its SmartCast platform, this time with deeper Google Assistant controls.

As a part of its 2019 TVs, as well as older models via a software update, Vizio SmartCast 3.0 brings a whole lot of fun new functionality. One notable new feature is built-in support for Apple’s AirPlay 2 and HomeKit. Another added feature, though, is full device control using Google Assistant or Alexa.

This enables users to launch applications, switch inputs, and more using just their voice. The functionality is honestly pretty straightforward, but it works very well. Most functions you would use on a daily basis are supported, such as adjusting the volume, changing channels, and more.

Voice commands can, for the most part, replace your remote. Very specific functions will still need the physical remote, but unless you’re changing settings on a regular basis, voice commands should do the trick. 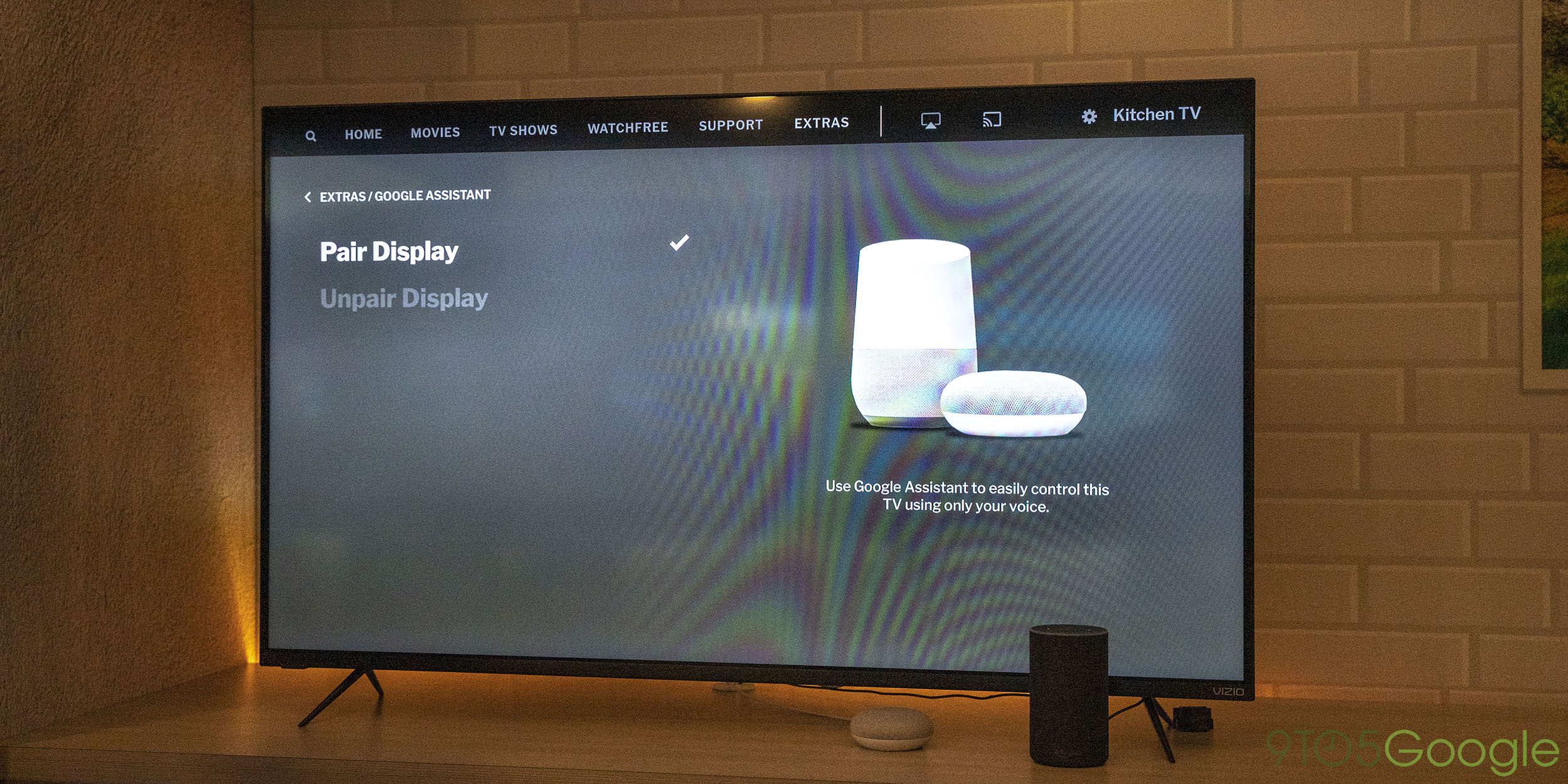 Unfortunately, I didn’t get a chance to see the full pairing process for this, but it’s not as simple as being on the same WiFi network from the look of it. You’ll need to have a Vizio account connected to your TV (it also works on multiple units) and then link that to your Google Assistant account. From there, a setting in the “Extras” section of the TV will confirm that everything is ready to go.

Vizio isn’t the only option for these sort of controls, though. Samsung’s 2019 TVs will also support the same, although that’s only on newer models (for now). Vizio will support these controls on any TV running SmartCast 3.0, which includes a couple of years of TVs.