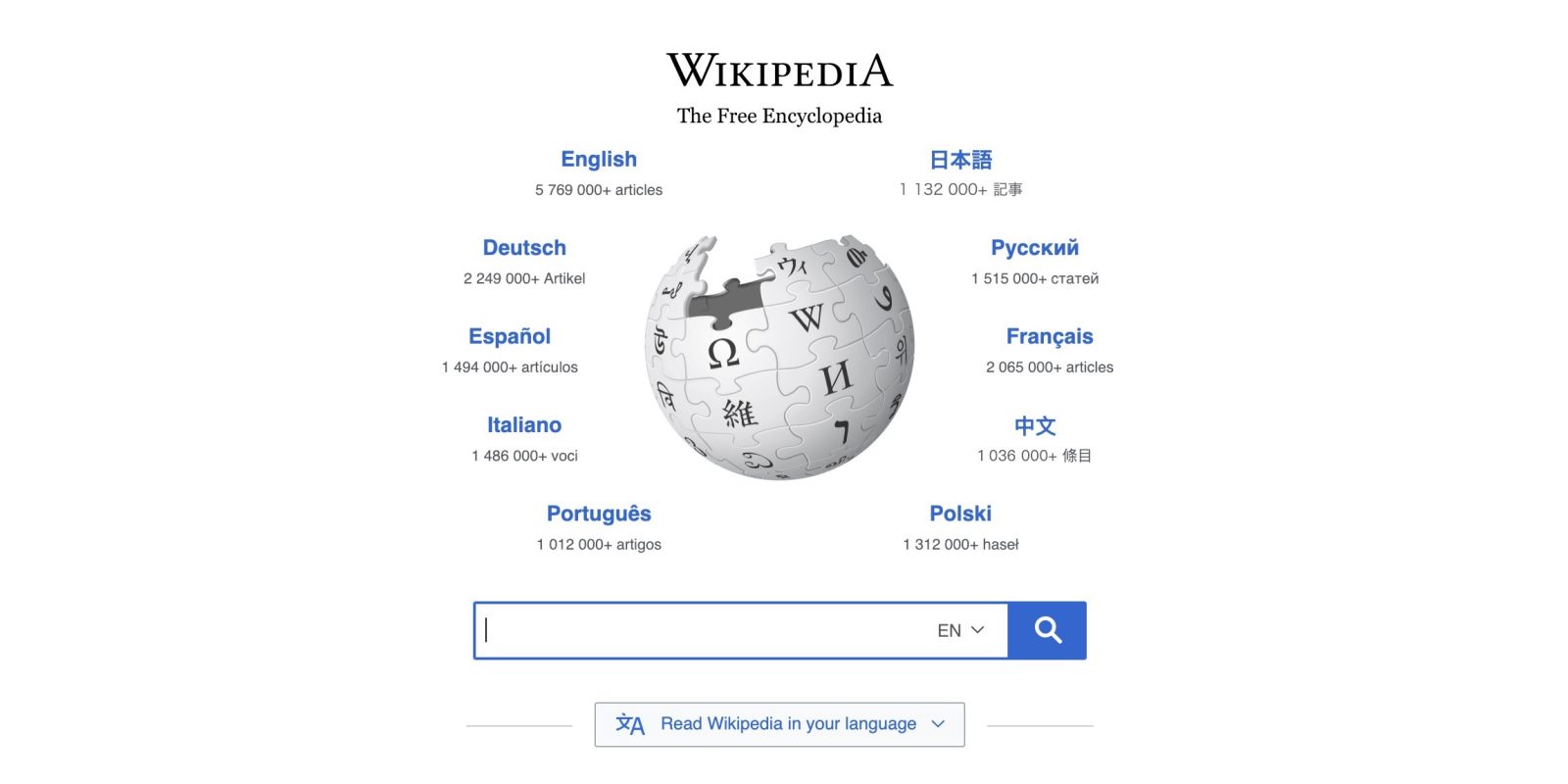 Wikipedia is widely leveraged throughout Google products, including in Knowledge Panels used by Search, Assistant, and Home, as well as for fact checks in YouTube. Wikimedia is now integrating Google Translate with its built-in tool for editors to create articles in more languages.

The Wikimedia Foundation announced (via VentureBeat) a collaboration with Google today that integrates the latter’s flagship translation service. Wikipedia’s content translation tool works by creating an initial article adaptation that editors can review, edit, and improve.

This tool has converted close to 400,000 articles and already features five other machine translation systems. Today’s addition adds support for 15 additional languages — including Hausa, Kurdish (Kurmanji), Yoruba, and Zulu — for a total of 121.

Zulu is one of the languages that will be supported by Google Translate, and previously had no machine translation support in our content translation. Zulu has 12 million speakers and only about 1,100 Wikipedia articles.

The addition of Google Translate has been a long-requested feature by the editor community, with Wikimedia calling it “one of the most advanced machine translation systems available today.” On the privacy front, no personal data is being shared.

We’re excited to collaborate with Google on this new added functionality of the content translation tool. Translations will be published under a free license that allows content to be integrated back into Wikipedia in line with our own licensing policies. No personal data will be shared with Google or Wikimedia as part of Google Translate’s integration into the content translation tool. 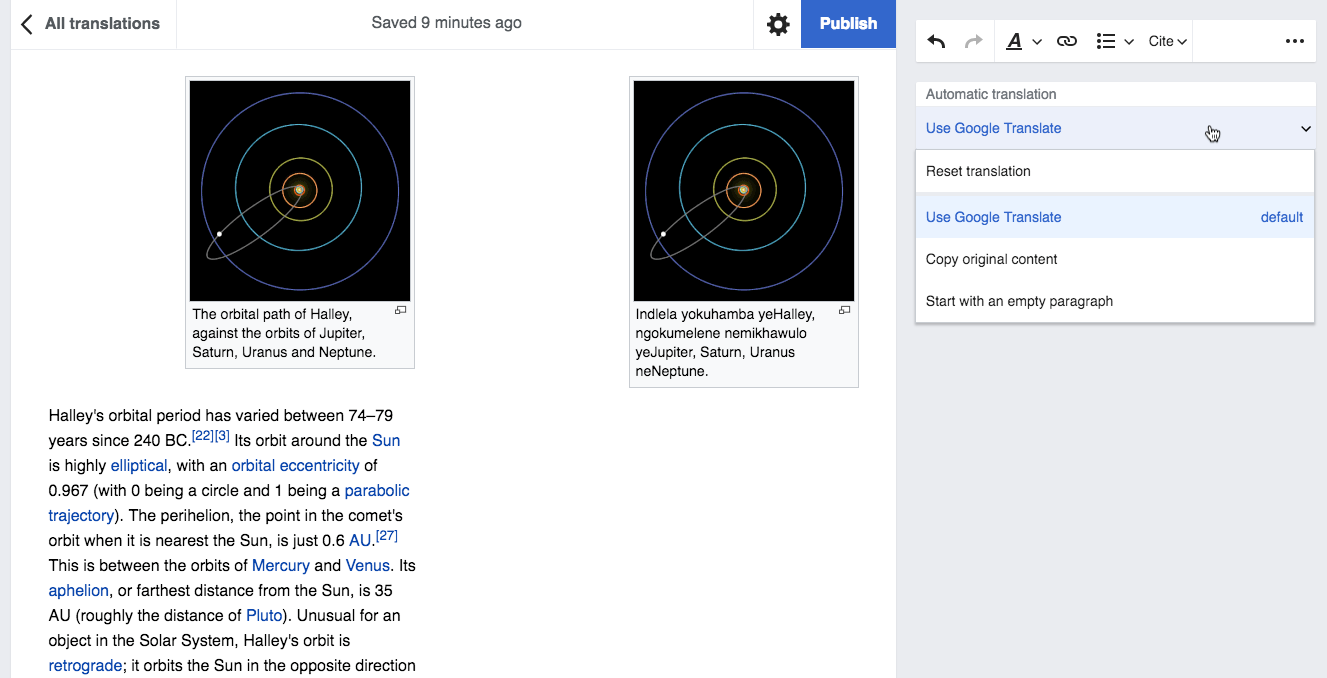