Google.org donating $2 million to Wikipedia and offering APIs, other tools at no cost

Wikipedia is leveraged throughout Google’s products from Knowledge Graph panels in Search to Assistant results on Google Home and other devices. Google.org today announced a $2 million donation to the Wikimedia Endowment, as well as making Cloud services and tools available free of charge to the site.

END_OF_DOCUMENT_TOKEN_TO_BE_REPLACED

Wikipedia is widely leveraged throughout Google products, including in Knowledge Panels used by Search, Assistant, and Home, as well as for fact checks in YouTube. Wikimedia is now integrating Google Translate with its built-in tool for editors to create articles in more languages.

This week at SXSW, YouTube announced a new integration to its platform which would put Wikipedia excerpts below some conspiracy videos. It’s a great idea, but awkwardly, Wikipedia was never informed that this was happening…

END_OF_DOCUMENT_TOKEN_TO_BE_REPLACED

Instafest turns your Spotify listening data into a custom music festival; here’s how it… 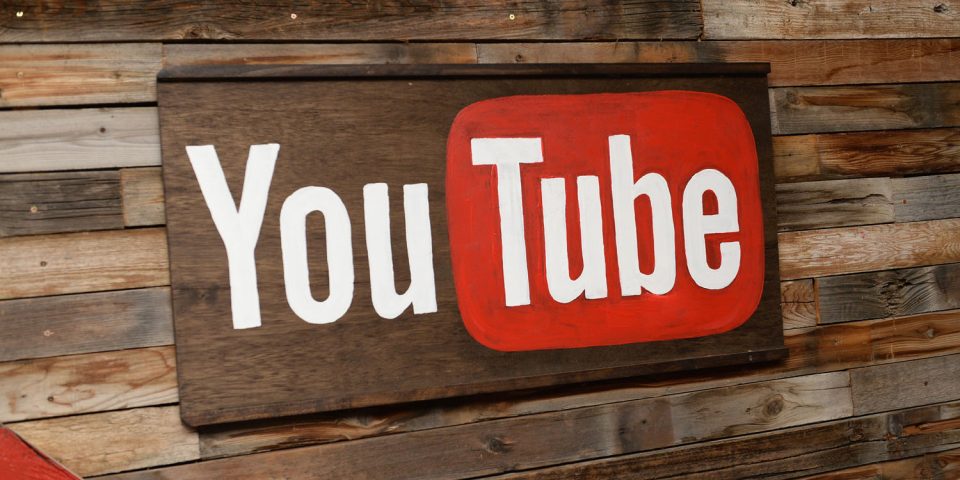 Today in Austin, Texas at the annual South by Southwest festival, YouTube CEO Susan Wojcicki announced that Google is planning several moves over the next year to tackle misinformation on the platform. The first of this round of initiatives is called “information cues,” and basically adds links to Wikipedia articles below videos about topics that often the center of debate…

END_OF_DOCUMENT_TOKEN_TO_BE_REPLACED

In addition to improving cut/copy/paste, the redesigned text selection pop-up in Android 6.0 Marshmallow allows developers to take advantage of the new contextual selection feature. The Wikipedia app has been updated so that when text is selected there is now an option to ‘Search Wikipedia’.

Update 1/15/15: The non-Beta version of the app was updated today with the same features that came to the beta version last month.

Wikipedia is definitely one the more used Android apps, and today the app’s beta channel has been updated with a plethora of new features. Most notable of them is the fact that today’s release packs a Material design revamp (including a new drawer and overflow menu), and support for Android 5.0 Lollipop. Other features, like the return of the search bar and other layout improvements, are just a couple of the more than a dozen changes made in this version.

The new version also features improvements to search order, Wikidata descriptions under page’s titles in search, and  swipe to refresh on pages and on the “Nearby” tab. You’ll also notice, at the bottom of an article you’re reading, that this new version adds a new section called “Read more” where you’ll find various related articles. Finally, rounding out the more obvious changes, there’s now an option in the “More” section for disabling image loading (helpful if you are strapped for data).

As noted on the app’s Play Store listing, here’s the complete list of changes:

You can get Wikipedia Beta for free on the Play Store. The BBC posted links to all 12 of the stories removed from Google’s search results. They range from the serious – three men accused of possessing bomb-making equipment in Ireland – to the ridiculous, a dispute over a lost dog …  END_OF_DOCUMENT_TOKEN_TO_BE_REPLACED END_OF_DOCUMENT_TOKEN_TO_BE_REPLACED

Attopedia for Android Wear brings Wikipedia to your wrist

Having a calculator on your watch used to be an impressive feat, but how about an encyclopedia? A new app called Attopedia makes this possible by bringing Wikipedia to Android Wear. Making the most of a watch’s limited screen real estate, this informative software uses a grid-based interface for fast access to historical and trivial content. The new, richer tours combine 3D flyovers, Wikipedia snippets and – for the first time – place highlight and more than 1 million user-generated Panoramio photos in order to create an immersive and educational exploration of your favorite places. Each tour ends with a selection of photo thumbnails which were selected from Panoramio as the best representation of a given place. Clicking on one of the thumbnails enables a full screen photo experience. END_OF_DOCUMENT_TOKEN_TO_BE_REPLACED Also in the update is the ability to translate words and phrases to a number of currently supported languages. Other features include: END_OF_DOCUMENT_TOKEN_TO_BE_REPLACED END_OF_DOCUMENT_TOKEN_TO_BE_REPLACED

Everyone has their SOPA/PIPA things today (and that is good!).  Here is ours.

My former professor, Clay Shirky, explains what SOPA and PIPA are, what will happen if these are passed and why it is bad.  He’s good at this stuff.

END_OF_DOCUMENT_TOKEN_TO_BE_REPLACED Instafest turns your Spotify listening data into a custom music festival; here’s how it… Google has confirmed with Search Engine Land that the company is currently testing new a ‘sources’ display inside of Search. As you can see above, the sources section pulls in information, in this case about Rihanna, that has appeared on Wikipedia and various other sources. The section also pulls in song information, in Rihanna’s case.

In most instances while searching on Google you want to find definite information — fast. Google has implemented similar features inside of Search for weather, sports, math calculations, and more. Keep ’em coming!