Google is working with Unity on an ‘Android Game SDK’ 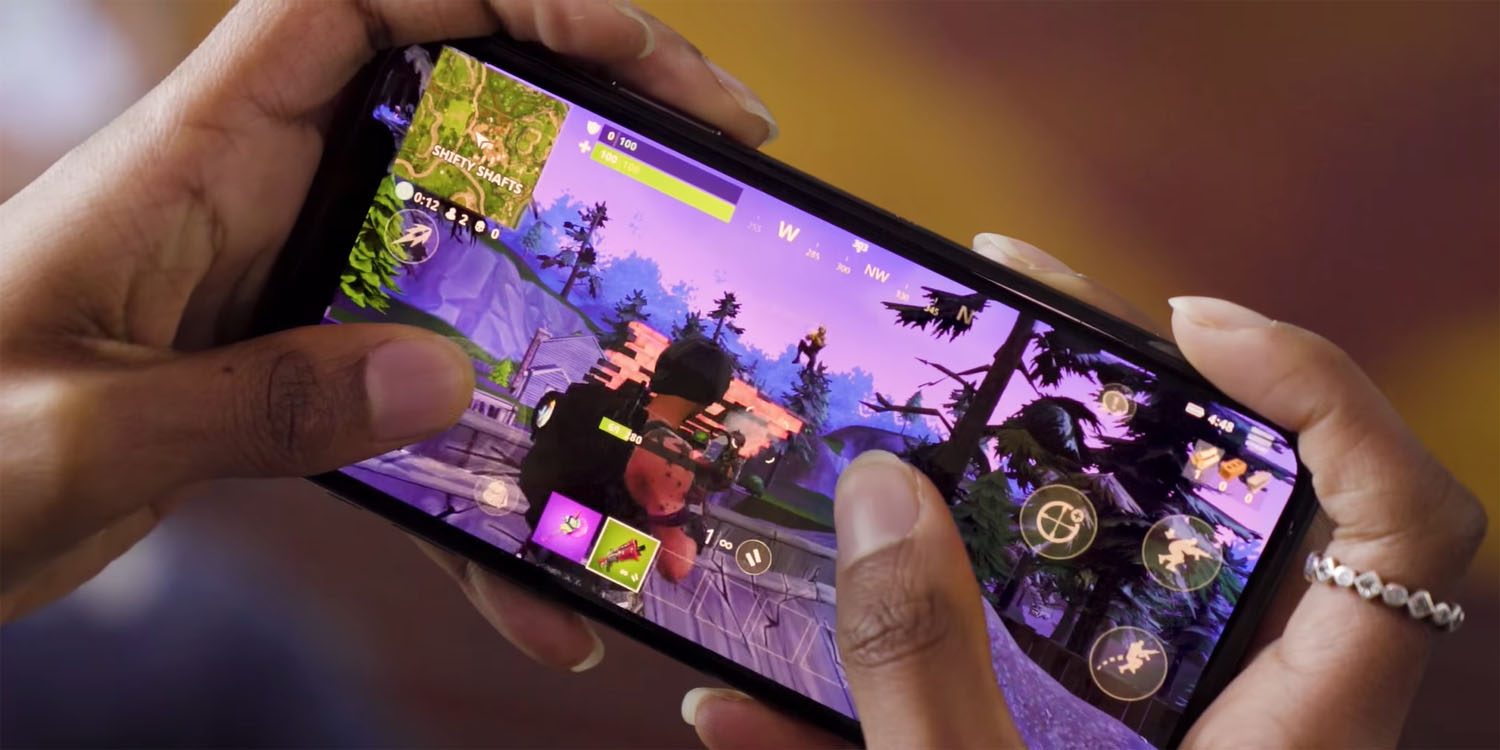 With more and more manufacturers creating “gaming” phones, and heavy hitters like Fortnite arriving on Android, it makes sense that Google would want to support developers any way they can. To that end, it seems Google is working on its own “Android Game SDK” based on Vulkan and the Android NDK.

Being the most popular operating system in the world, it’s no surprise that Android has become a popular platform for new games to arise. This includes (sometimes intense) 3D games like PUBG and Fortnite, which can be very demanding on Android devices and complex to get working correctly.

To give developers better control over the complex details of 3D graphics without individually optimizing for every Android device, Google is working on a project currently entitled “Android Game SDK.”

First made public back in September, the SDK currently consists primarily of one library, Swappy, which is built on the Vulkan graphics API and seems designed to give Android game developers fine-grained control over things like the swap interval.

One of Google’s goals for the Android Game SDK seems to be improving the Unity 3D engine’s performance on Android. To that end, one of the included samples is meant for use by Unity.

In fact, in one commit, we see Google actually intends for the output of this sample to be included directly in “the Unity source tree.” As Unity 3D is (mostly) not open source, Google must be working directly with the developers of Unity on the Android Game SDK.

This wouldn’t be the first time Google and Unity have worked together on a project, as Unity CEO John Riccitiello appeared on stage at Google I/O 2016 to help demonstrate Daydream VR.

It’s too early to say what improvements Unity or other engines will see by using the Android Game SDK, and it will likely be months before we hear anything official about it. Overall though, it’s clear Google is going to take Android gaming seriously going forward.