Smart speaker customers are brand-loyal, 97% of owners only use one platform according to study 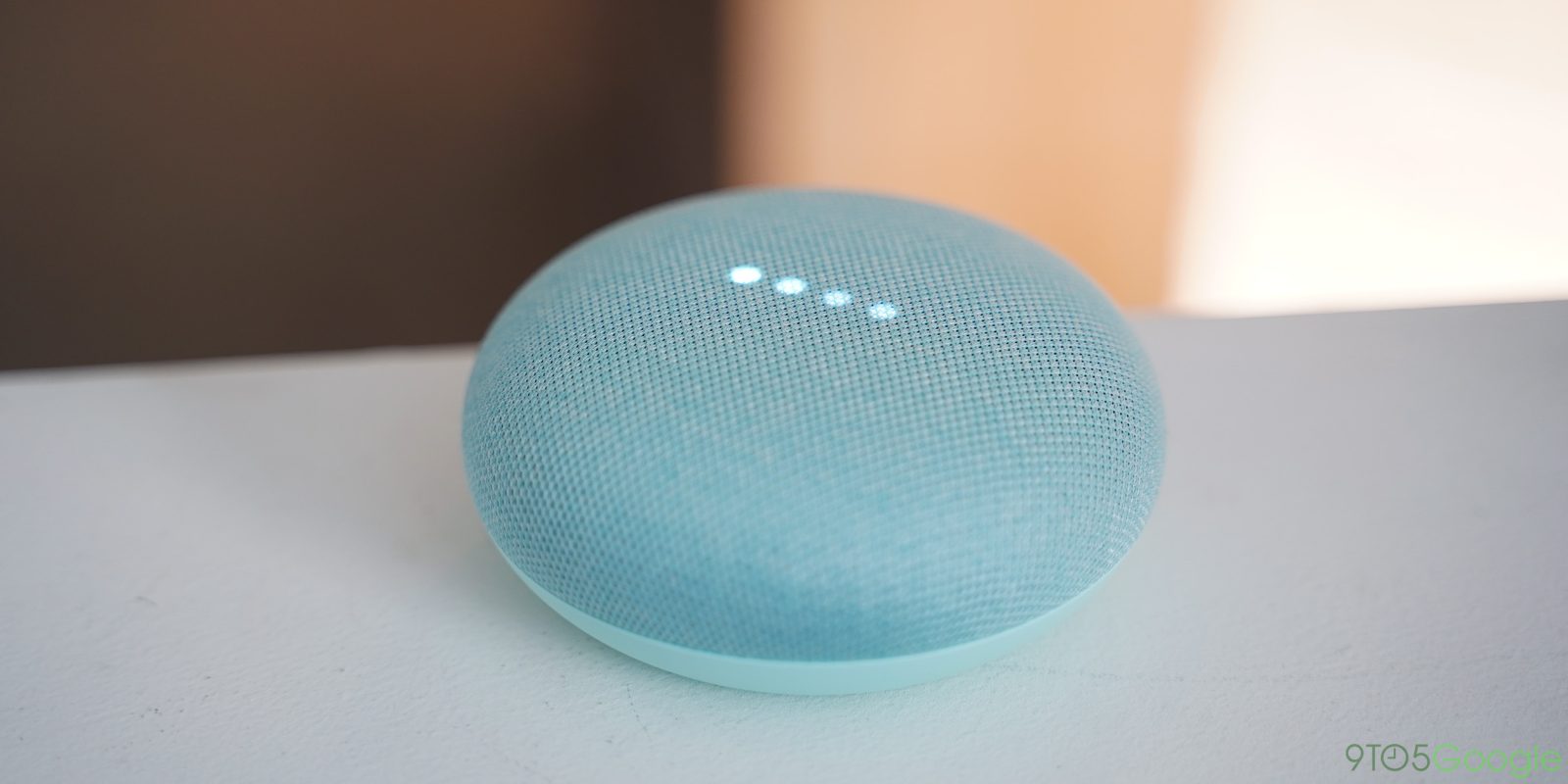 Smart speakers like Google Home and Amazon Echo are exploding in popularity, but it’s unclear which platform will truly dominate. It’s largely accepted, and proven, that Google Assistant is still the most capable of the bunch, and recent comments from Amazon leave the door open for devices with multiple assistants. According to a new study, though, consumers just pick one and run with it.

Parks Associates has revealed in a study released today that consumers of smart speakers are quite brand-loyal. Apparently, a whopping 97% of customers stick to one brand on further device purchases. This means that someone who buys an Alexa-powered speaker might not be willing to convert over to or mix with something with Google Assistant.

In a way, this makes a lot of sense as adding other types of speakers results in different hotwords and also an entirely different set up process. In some cases, it may even mean that certain connected smart home devices won’t work with the other ecosystem. Admittedly, though, that gap is closing.

Notably, Amazon shared in an interview earlier this year regarding devices and households with multiple assistants. It was mentioned that Amazon isn’t opposed and actually sees a future where multiple assistants are used within a house. However, consumers clearly don’t see it that way at this point in time.

Another interesting discussion around this could be how it will affect future market share. Currently, Amazon Alexa takes roughly two-thirds of the market where Google Assistant only has one-third. If consumers remain so brand-loyal, it means Google will have to fight for new sales rather than customers switching platforms. The report also brings out that this brand-loyalty could help sell premium products. Currently, this is an area where Apple’s HomePod seems to dominate, but options like the Google Home Max could see further growth with current customers.

Low-end models such as the Echo Dot and Google Home Mini are the most common products owned, but the trend of brand loyalty in this early market creates opportunities for device makers to upsell premium products.