Sony Xperia XA2, XA2 Ultra get Android Pie, but the update is bricking some units 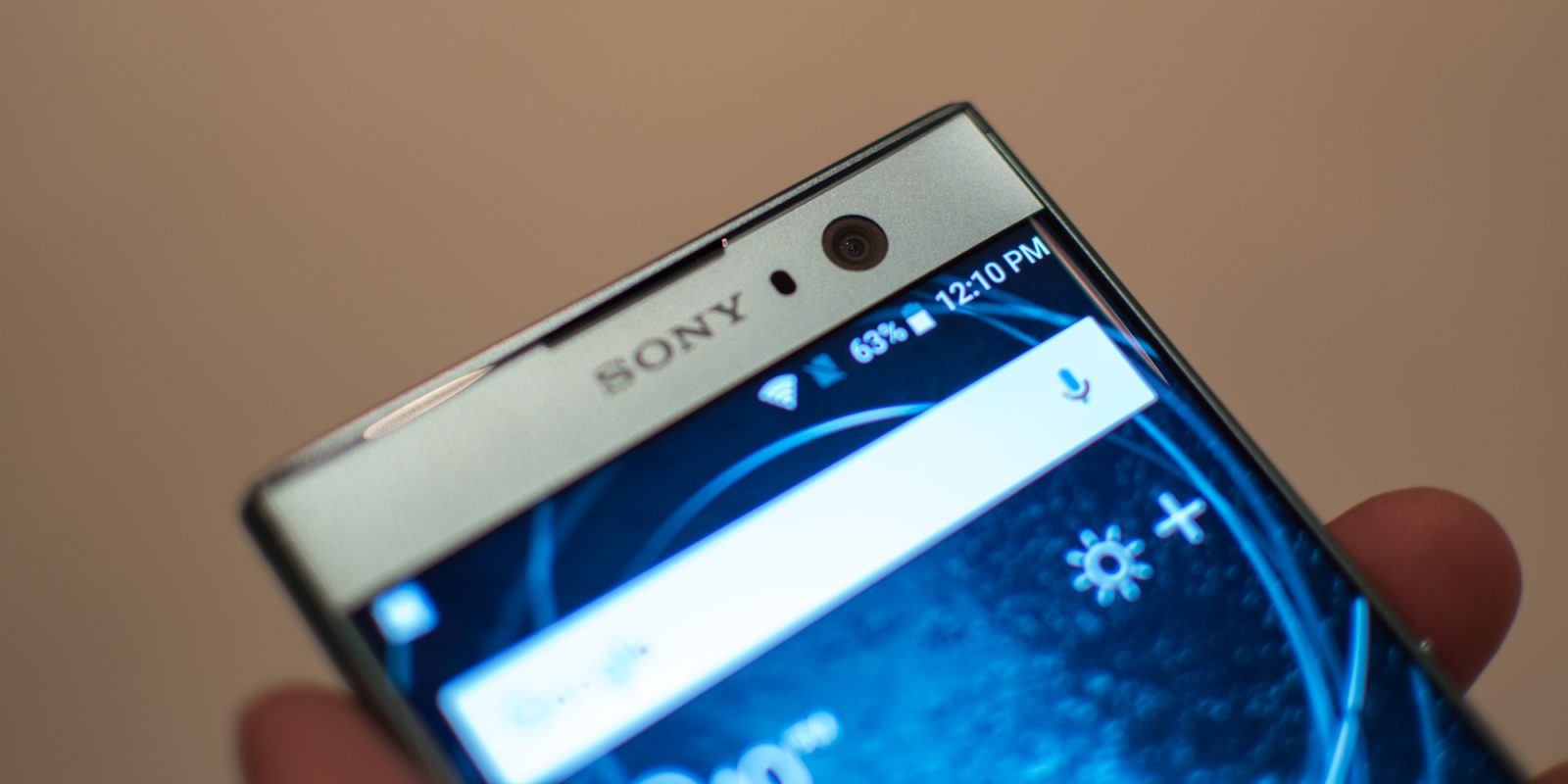 Sony is usually one of the few Android OEMs that’s not far behind with new updates, and the company has been rolling out Pie for quite some time. This week, that update is making its way to the Xperia XA2 and XA2 Ultra, but be forewarned, Android Pie is bricking some devices.

Noted by the folks over at XDA-Developers, Sony is currently pushing Android Pie out to both the Xperia XA2 and Xperia XA2 Ultra. The update itself brings the usual set of features such as the notification/quick settings design changes, the new volume slider, and tons of other welcome changes. Sony’s UI is close to stock in some areas, so it feels a lot like using Google’s version of Pie.

However, the 946.7mb update has also been causing some trouble for some users. Apparently, in some cases, users are seeing the update successfully install, but upon booting up it causes the phone to not function correctly. Users report that display artifacts appear on boot and the touch screen becomes unresponsive. It also breaks access to the popular custom recovery TWRP, as well as the TA partition which holds the DRM and warranty. Currently, there’s no workaround for this problem.

If you’re an Xperia XA2 or XA2 Ultra owner, you’ll probably want to avoid installing the Android Pie update for the time being. Most likely, Sony will pull the update and release a refreshed version in the coming days.