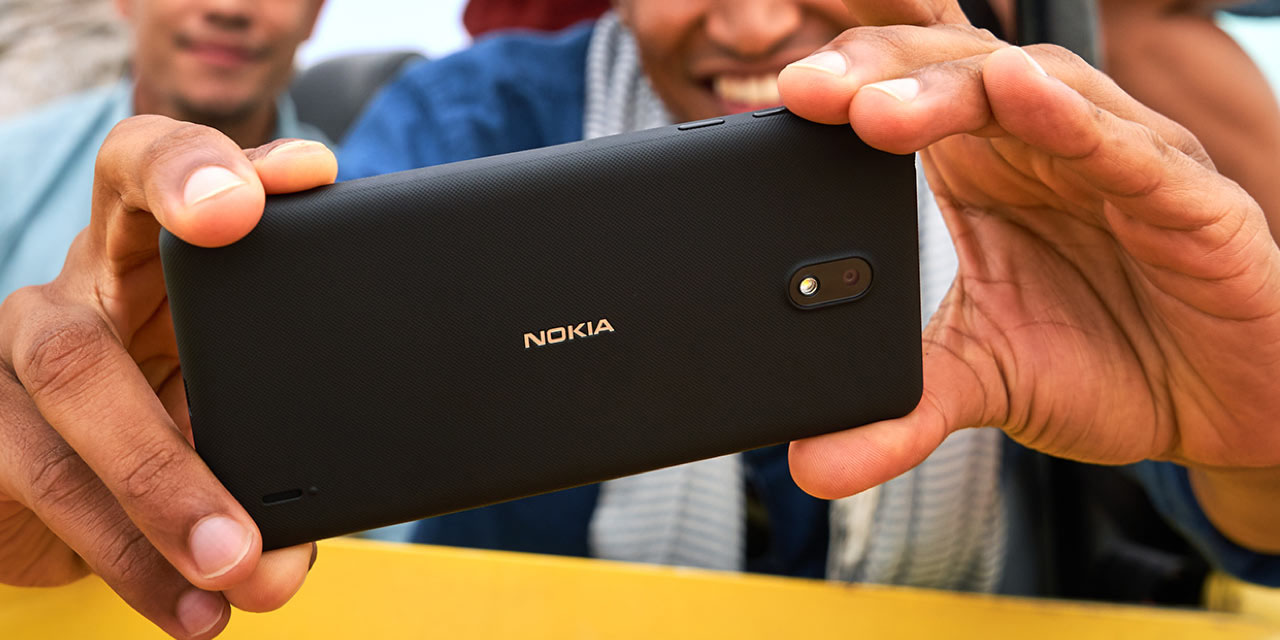 Nokia’s affordable Android smartphones have made waves for the company, and today ahead of MWC 2019, the Nokia 1 Plus has gone official. Here’s what you need to know about the company’s new Android 9 Pie Go Edition smartphone.

The Nokia 1 Plus is a larger version of the Nokia 1 which launched about a year ago. Just like that device, Nokia is aiming this at low-cost consumers who want a solid experience for a very affordable price point. At $99, I’d say mission accomplished.

Nokia offers the 1 Plus with a MediaTek MT6739 chipset which is backed up with just 1GB of RAM and 8GB of storage, but it ships with Android Go, in this case based on Pie. This is one of the first devices we’re seeing launched with Android Go based on Pie, and that has some big promises along with it including extra storage and faster boot.

Rounding out the specs, Nokia includes a 5.45-inch display which is not only bigger, but Nokia says is brighter than the original device. Still, it’s just an IPS LCD panel at 960×480. Nokia 1 Plus also offers a 2,500 mAh battery and upgraded cameras. There’s a 5MP front-facing shooter and an 8MP rear camera, this time with auto-focus included.

The Nokia 1 Plus goes on sale early next month in Black, Blue, and Red colors. The plastic body is also now textured to add more grip, and the rear cover can be removed and swapped for another color too. Pricing lands at $99 on average, but prices vary by region.