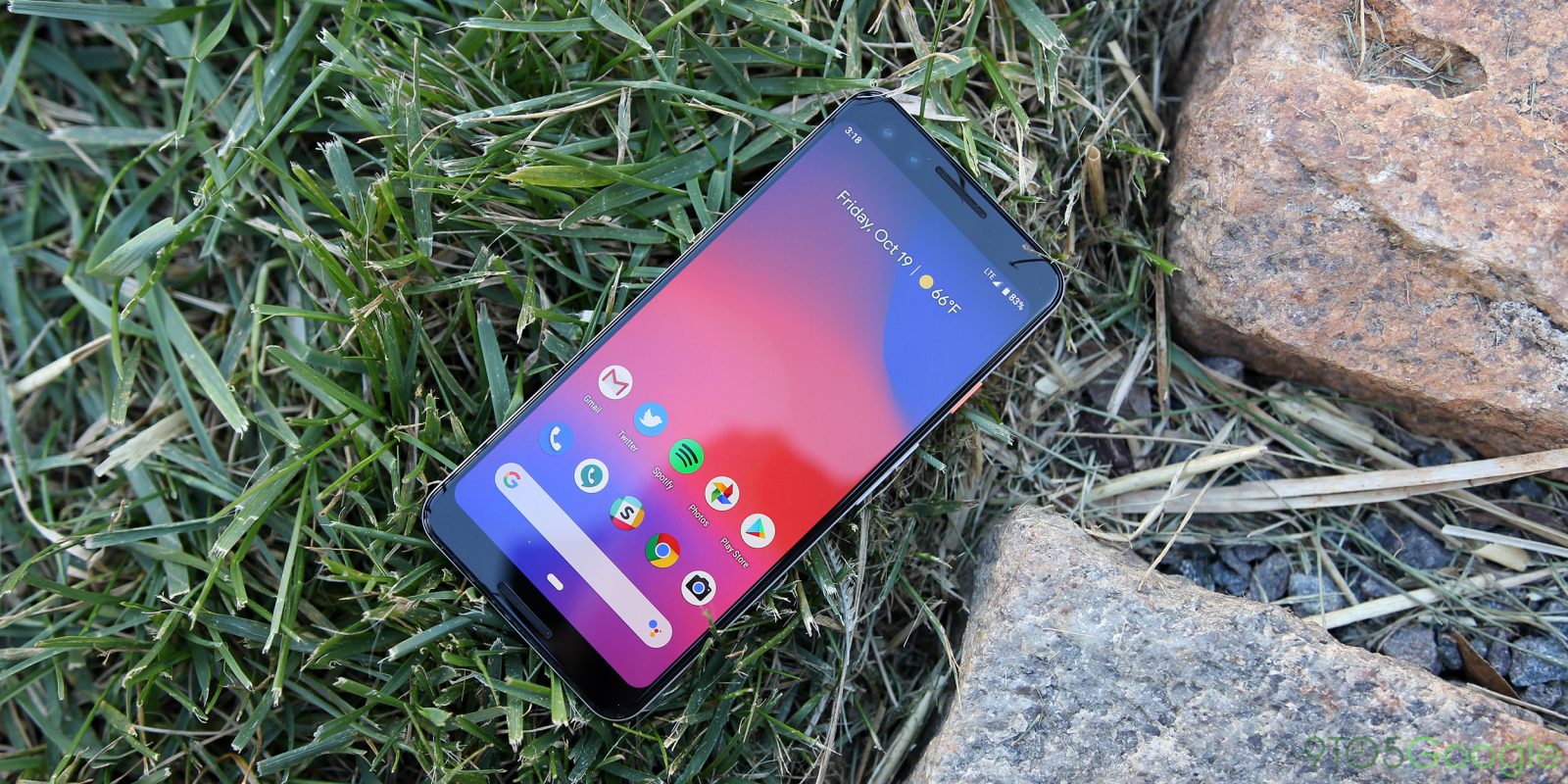 The monthly Android security patch continues to deliver functional updates to the Pixel 3 and Pixel 3 XL. In April, Google addressed a complaint related to the screen flashing bright white when waking from the ambient display. There are also connectivity-related fixes, even for the original Pixel.

Some Pixel 3 owners in recent months have encountered the ambient display brightly flashing before waking to the regular screen. Instead of the interactive, color lockscreen seamlessly appearing, the latest Made by Google phones would briefly be very white.

While this only lasted a moment, it was constant throughout the day and proved to be an annoying bug, especially when in dark environments. Google has removed what it calls the “screen flash,” and confirmed that it only occurred for some devices.

Meanwhile, the Pixel 3 and Pixel 3 XL also picks up improved voice unlocking performance for Google Assistant. This likely refers to hotword recognition and unlock speed, while there is also a fix to “Adjust Wi-Fi connectivity during eSIM activation on certain carriers.” This comes as more carriers do away with physical SIM cards and opt for virtual implementations.

On a similar front, the original Pixel and Pixel XL will benefit from “improved Bluetooth connectivity.”

The April security patch was just announced for all Pixel phones at 10AM PST. At this time, tapping “Check for update” does not yet pull the OTA. However, if past months are any indication, it should occur shortly after.