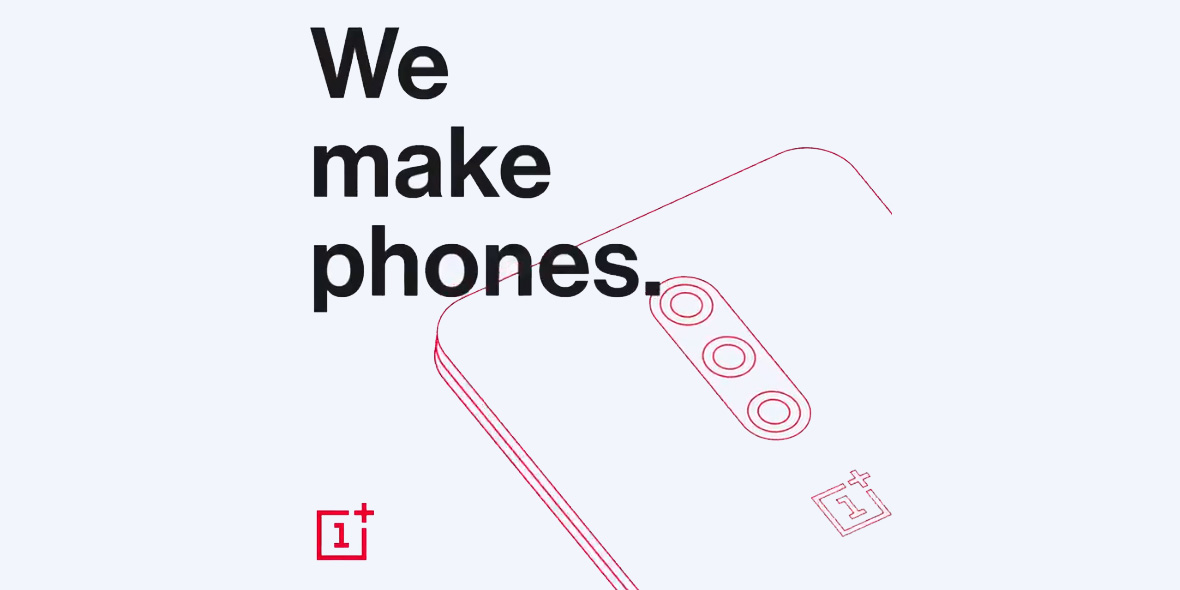 The OnePlus 7 Pro is expected to have more bells and whistles than any device in the company’s history, and today we’re getting confirmation of its rear camera setup. As previous leaks have shown, the OnePlus 7 Pro will indeed have a triple camera array.

In a teaser on Twitter today, OnePlus explicitly confirms a triple camera array on the back of the OnePlus 7 Pro. This comes as no surprise as previous leaks of the phone have shown this off in detail. A recent leak even confirmed some of the specifications.

Apparently, we can expect a standard 48MP primary camera and a telephoto lens. Aside from the increased pixel count, that’s roughly the same setup as previous OnePlus devices.

Making up the third sensor in the OnePlus 7 Pro’s triple camera array, though, is an ultrawide sensor, a first for the company.

The OnePlus 7 Pro is launching on May 14th at events in New York City, India, and the UK as well. If you’re in the area, the NYC event is open to OnePlus fans who are willing to put up $30 ($20 for “early birds) for the ticket price. Sales opened up earlier today, so if you’re interested, head over to OnePlus’ website.