Sprint document points to carrier selling Pixel 3 XL, Pixel 3a and 3a XL 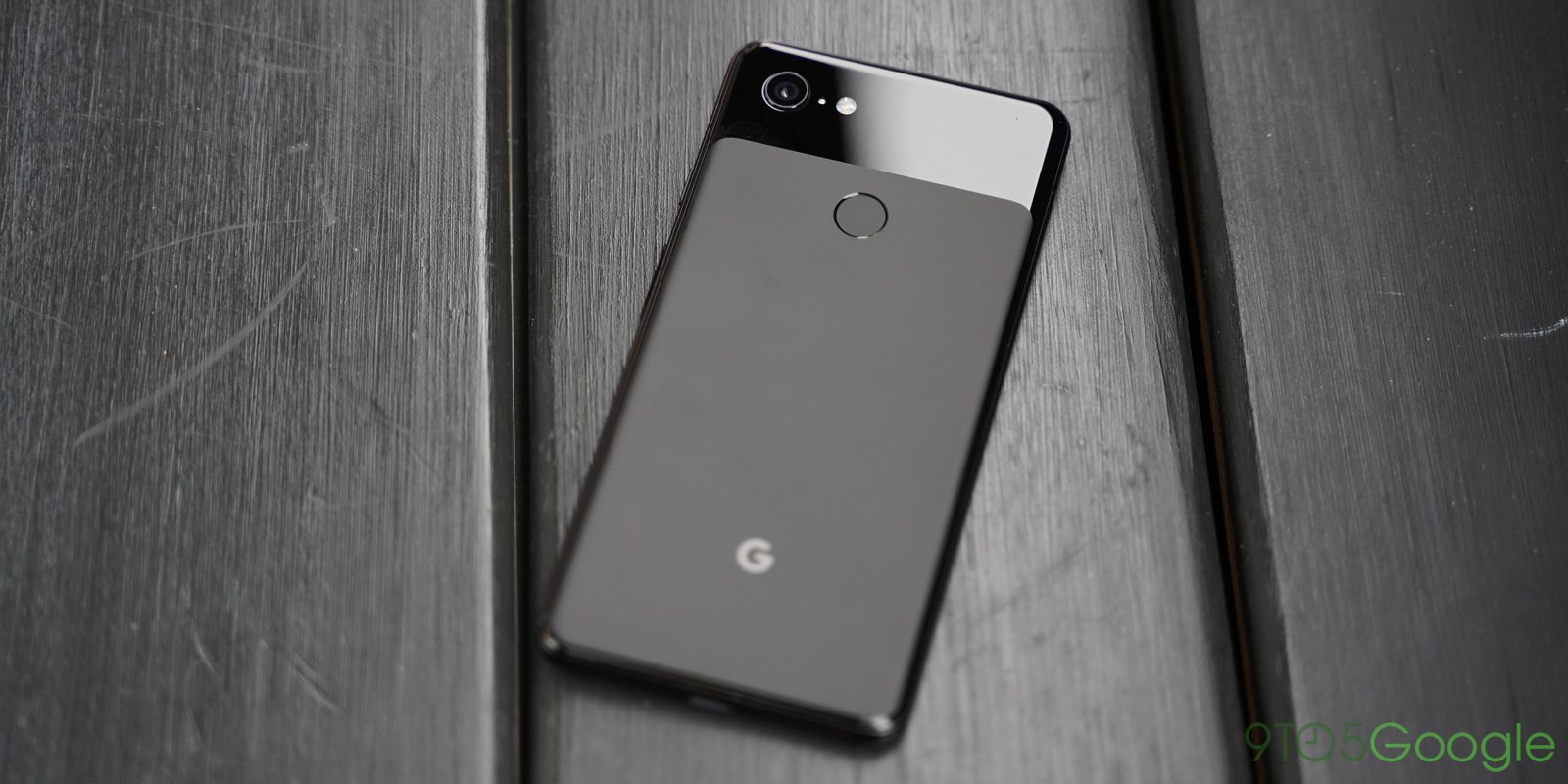 While the Pixel 3a and 3a XL have not even been properly announced yet, details have slowly been coming out that indicate Verizon’s exclusivity period with the Google Pixel series of phones is coming to an end. The latest leak seems to point to not only the Pixel 3a phones but also at least the Pixel 3 XL coming to Sprint stores in the near future.

Thus far, in the United States, Google’s Pixel phones have been an exclusive to Verizon, if you want to buy through a carrier. Today, we’re learning from an internal document that Sprint will likely be joining T-Mobile in soon carrying at least the Pixel 3 XL, Pixel 3a, and Pixel 3a XL.

The internal document, sent to Android Police via an anonymous tipster, appears to explain the materials needed for different “Google” advertisements to be shown in-store. The paper lists three different advertisements—”Google B4,” “Google S4,” and “Google Pixel 3XL.”

While the Google Pixel 3 XL needs no explanation, the “Google B4” and “Google S4” are likely an attempt by Sprint to not further leak the still-unannounced “Pixel 3a” name. The letters B and S line up with the codenames we know Google uses for the two devices, “Bonito” and “Sargo.” This is, of course, far from definitive proof, but it seems likely, considering T-Mobile is picking up the mid-range Pixels too. 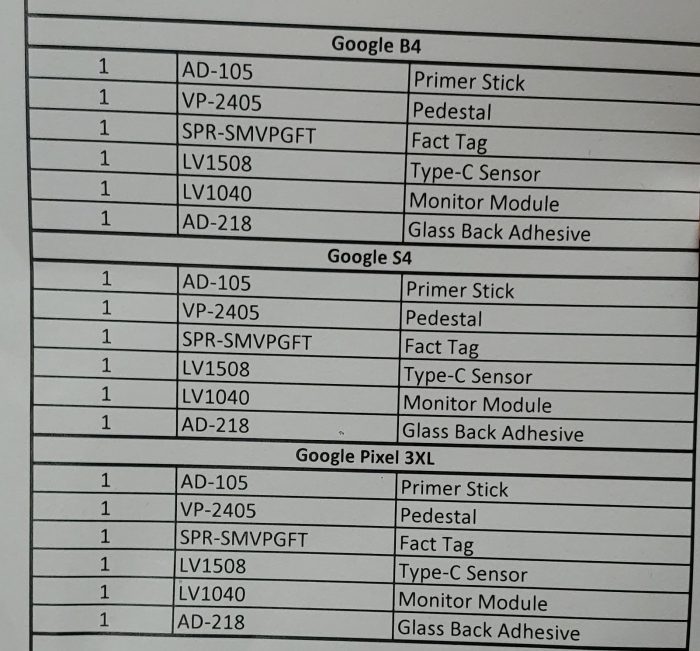 Interestingly, the Sprint document makes no reference to the standard Pixel 3. Most likely, the phone is simply included on a different page, or perhaps the Pixel 3 XL is being poised as the center of advertising attention. It seems very unlikely that the smaller Pixel 3 would be excluded altogether.

With this leak, we now know that in the very near future, Google Pixel phones will be available from three of the four largest carriers in the US—Verizon, Sprint, and T-Mobile. Hopefully this, combined with the accessible rumored price tag of the Pixel 3a and 3a XL, will help make up for the decreased Pixel sales that were reported in this week’s earnings call.