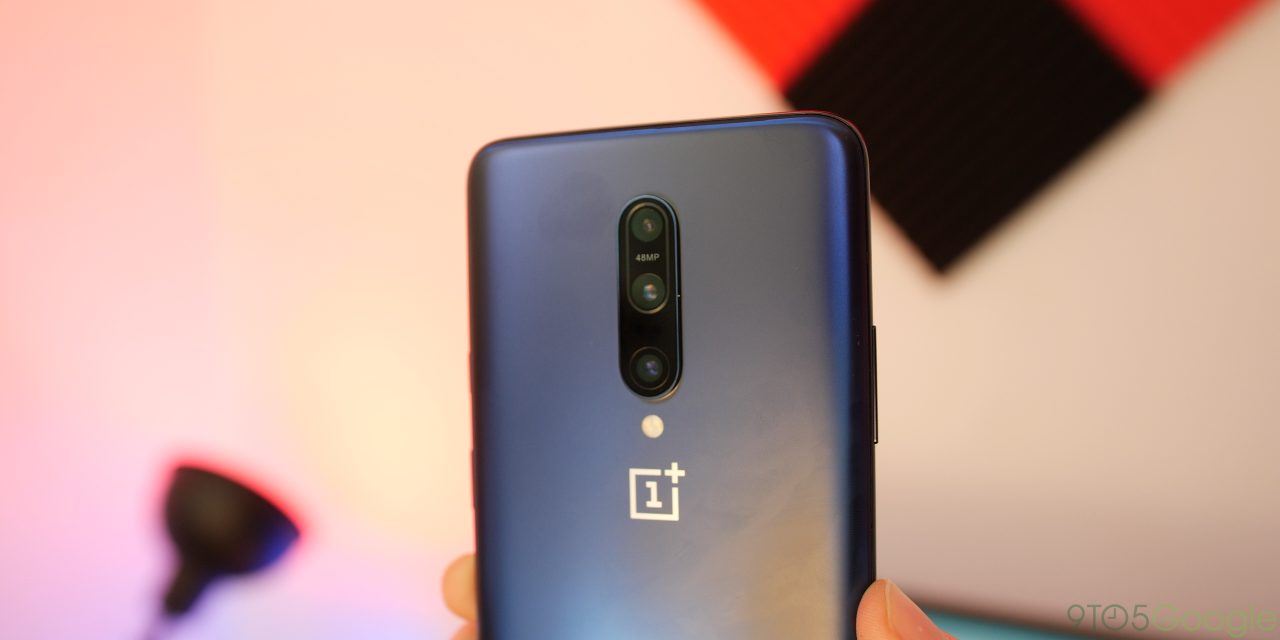 How to stream OnePlus 7 Pro announcement

— OnePlus Bullets Wireless 2 are official! Only $99!

— It will come in 3 finishes and has some accessories as usual.

— OnePlus touches on some OxygenOS 9.5 features…

— OnePlus says its version of Android is rated higher than Google’s.

— There’s a three-lens camera setup on the back. The mid-lens is 48MP.

— OnePlus is really hitting home that the pop-up camera is a beast — it even has free-fall detection to retract itself. 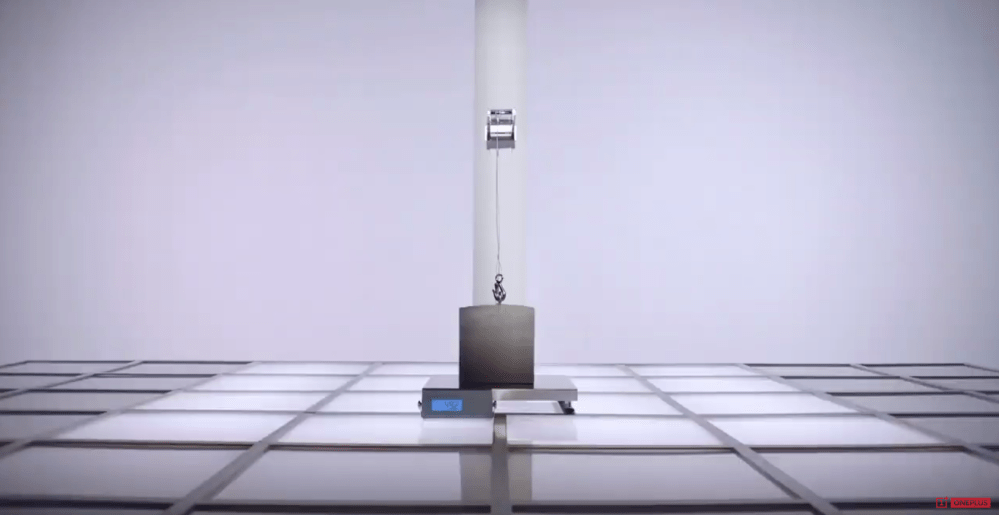 — “It has to deliver a superior user experience.”

— “The best display that’s ever been put in a smartphone.”

— “Taking as much power and performance as you can and putting it in an ultra-slim device.”

— OnePlus has moved the camera to a pop-up at the top, giving the “breakthrough device” nearly a full edge-to-edge bezel. “There’s basically no edges.”