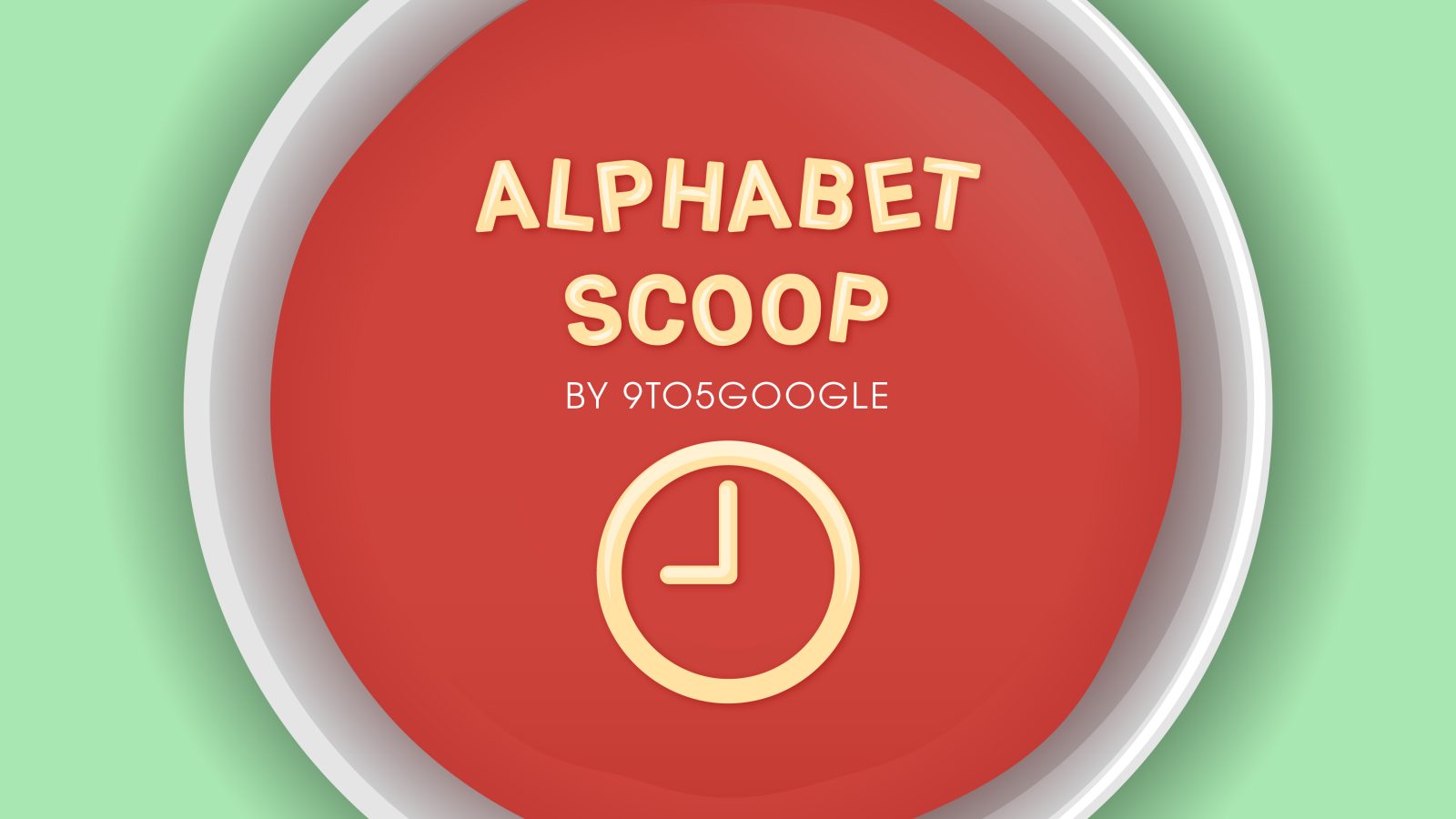 This week we talk about some updates on the Huawei situation, the Galaxy Note 10 going without jacks and buttons, and some more Made by Google things.

New episodes of Alphabet Scoop are recorded every Wednesday afternoon at 4-5 PM ET and published on Thursday mornings. Subscribe to our podcast in Google Play or your favorite podcast player to guarantee new episodes are delivered as soon as they’re available.

Drop us a line at gtips@9to5g.com. You can also soon rate us in Google Play, Google Podcasts, Apple Podcasts or recommend us in Pocket Casts to help more people discover the show.