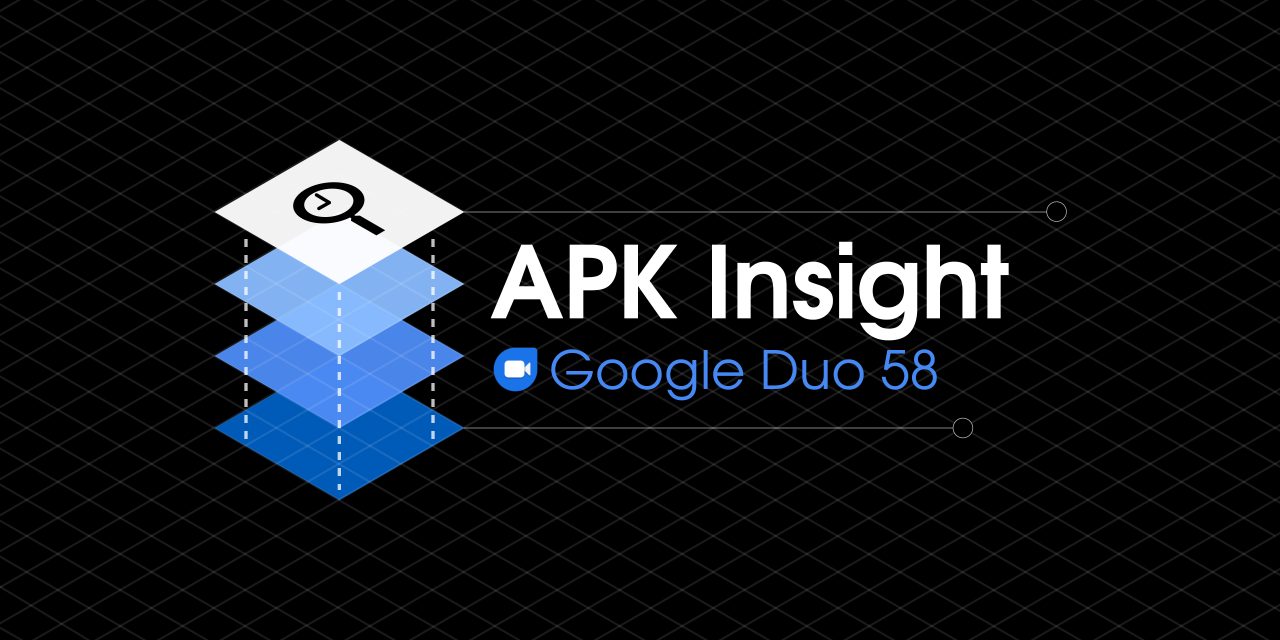 The latest version of Duo began rolling out yesterday evening, and it reveals continued work on camera effects. Google Duo 58 also suggests some upcoming changes related to phone numbers and how you’re reached by contacts on the service.

Since last year, Google Duo has been working on “Bokeh.” One camera effect — hearts — is already live in the app for video messages, and another might be on the way with “Portrait.” Similar in concept, it presumably blurs everything that isn’t you during a recorded clip.

While Google Account sign-in has long been available, Duo still requires an associated phone number. Google Duo 58 suggests that numbers might not be required in the future, with incoming calls and messages just identified via your email address/Google Account.

Meanwhile, another string suggests adding more than one account, with users possibly reachable over multiple emails in the future. 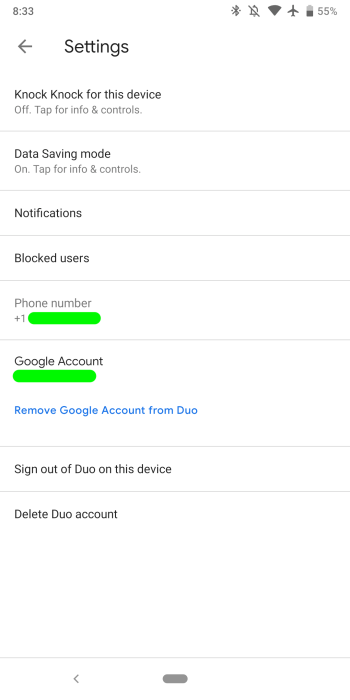 Google Duo 58 is rolling out now via the Play Store. Thanks to JEB Decompiler, which some APK Insight teardowns benefit from.