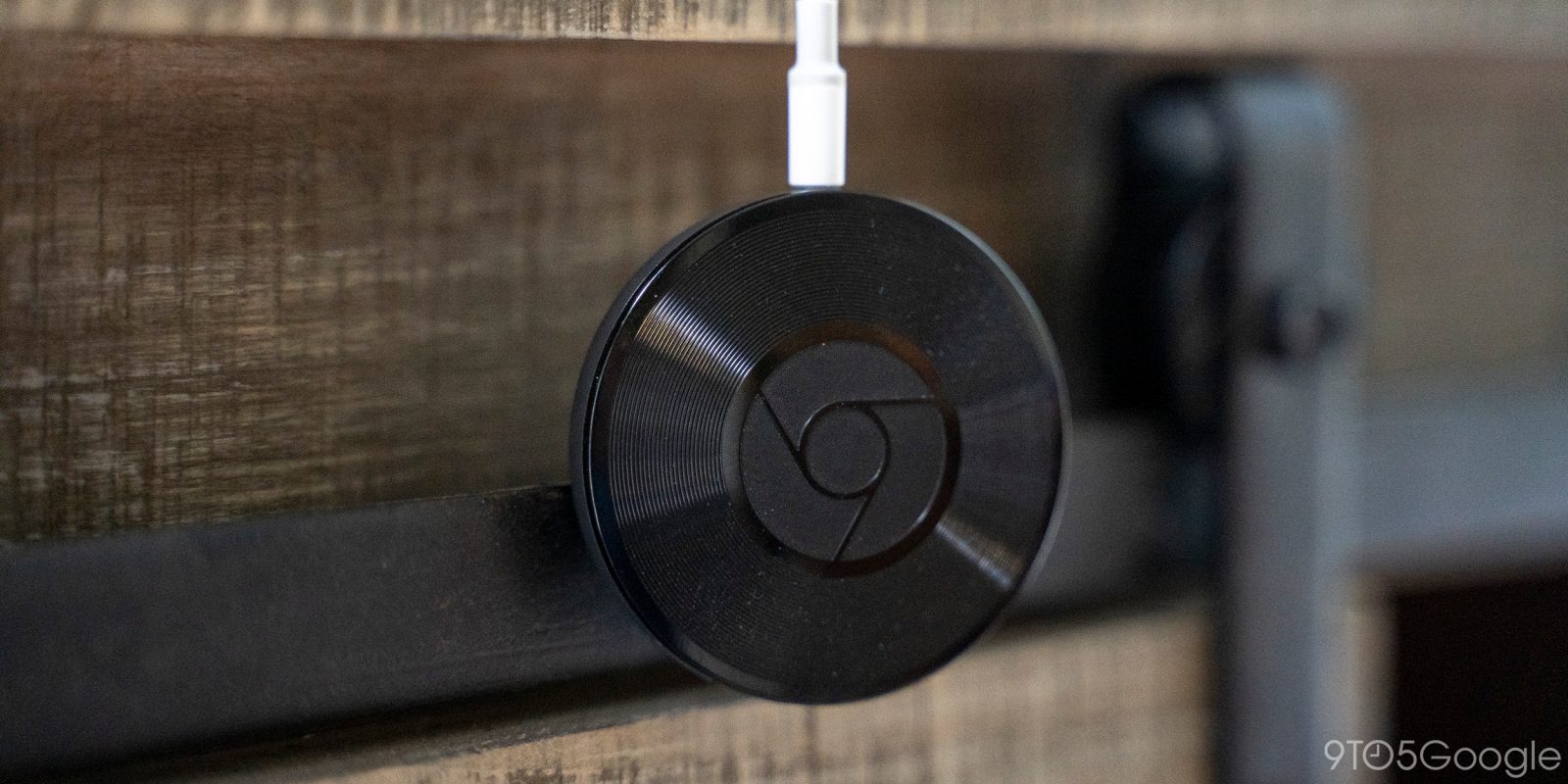 The Chromecast Audio was a pretty brilliant device. With a simple connection to the speakers you already owned, the small device could stream audio from your favorite services easily. Then, it was brutally murdered. Now, it seems like the “Nest Mini” Assistant speaker could end up being the Chromecast Audio replacement I’ve been waiting for.

‘Nest Mini’ is rumored to have an audio jack

As we exclusively reported earlier this week, Google is working on a product called the “Nest Mini,” which is a second-generation of the Google Home Mini. We’re told the product will feature better speakers, some proximity features, and a built-in wall mount, too. That’s all very cool, but what’s got me most excited is the inclusion of a 3.5 mm audio jack.

While our source didn’t explicitly tell us what this is for, basic reasoning should make it obvious that this is intended for having audio from the Nest Mini output to another, better speaker. Since it’s an entry-level smart speaker, most products are going to sound better than what the Nest Mini would offer by itself. 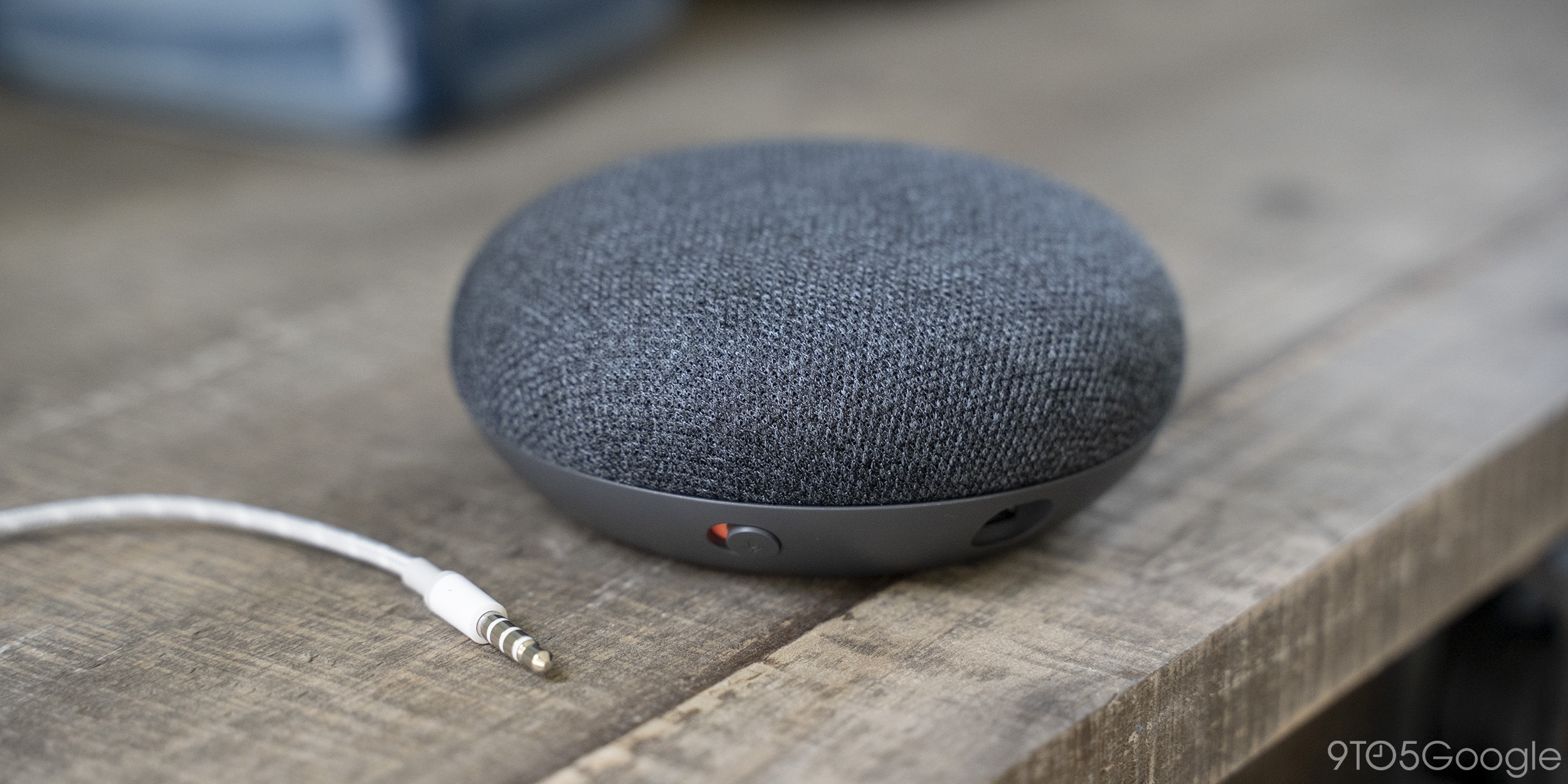 We’re told the ‘Nest Mini’ will have an audio jack

Chromecast Audio was a simple product with room for expansion

While the current audio setup in my home is primarily powered by proper Google Home speakers, including a Google Home Max, that’s not the case for everyone. Many people have much more powerful “dumb” systems in their homes, and the Chromecast Audio was (and still is) a brilliant product for those users.

With a simple 3.5 mm audio jack that doubled as optical audio out, the Chromecast Audio was able to output audio to any set of speakers with solid quality and easy connections from a mobile device. Back when it came out, I had a handful of these products for powering speakers through my family’s home.

However, there was always room for expansion with this sort of thing. Back in 2015, when the Chromecast Audio launched, Google Assistant wasn’t a thing yet, and the original Amazon Echo had just hit the scene a few months prior. At that point, a simple product using the Cast platform was the best Google could offer. 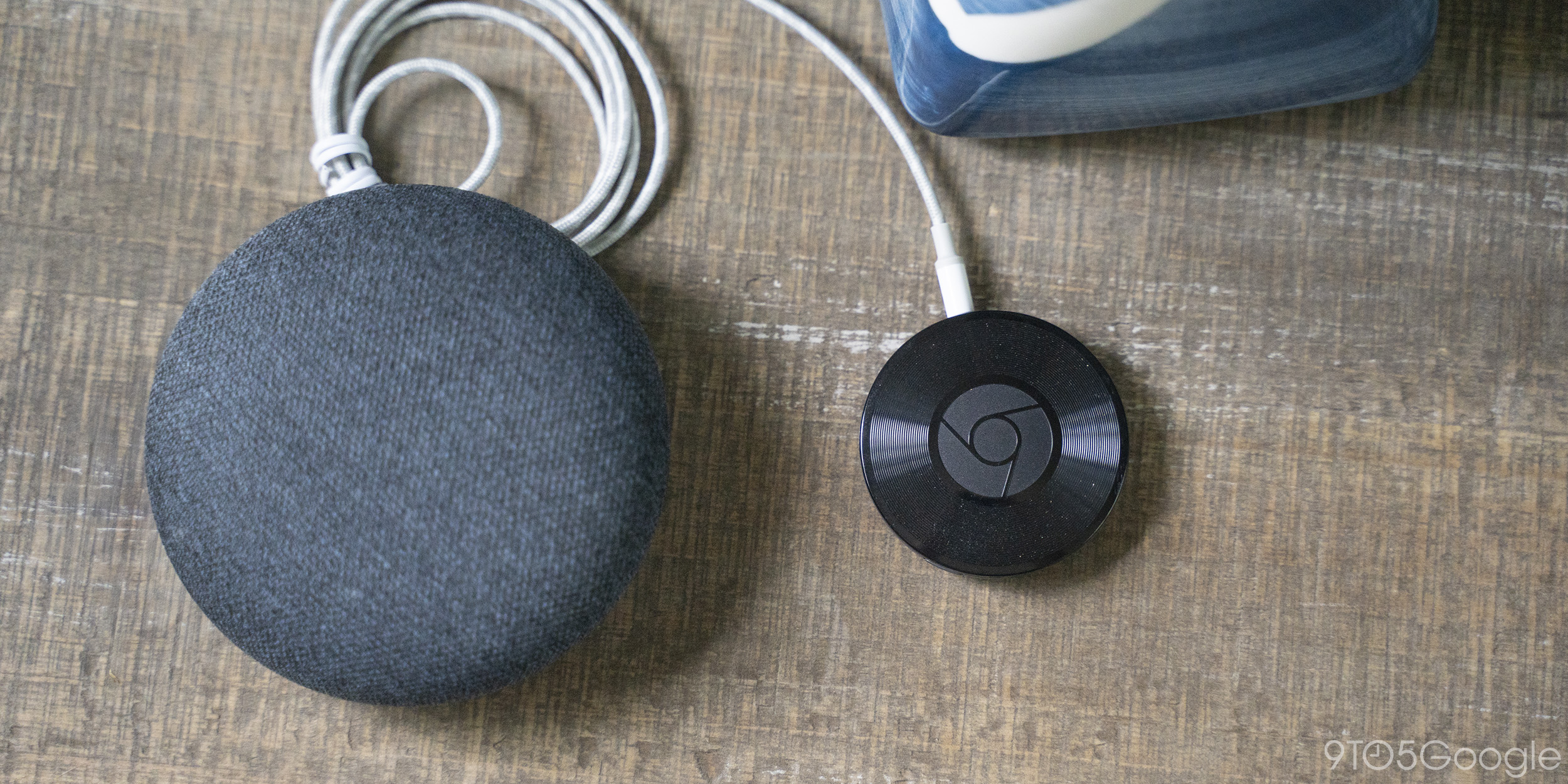 The Chromecast Audio was simple, and Assistant can make it even better (also, RIP my yellow cable)

Amazon already did this with the Echo Dot and Echo Input, and Google should copy it

While its voice assistant Alexa isn’t up to par with Google Assistant, Amazon often comes up with ideas for the platform that are much more clever than what Google puts out. The Amazon Echo Input, for example, uses the company’s Alexa platform in a $35 device that has no speakers at all. Instead, it has a 3.5 mm audio jack on the back of the device, a power cable, and some microphones and buttons on the top.

The Amazon Echo Dot, even since its first generation, also offered an audio jack that could output to external speakers. Just like the Chromecast Audio transformed a set of speakers into a Wi-Fi-connected cast target, the Echo Dot turns them into a powerful Alexa speaker.

I would have been happy if Google simply copied the Echo Input as an Assistant product and Chromecast Audio replacement, but copying the Echo Dot with the Nest Mini means we’re getting a much more functional product, probably for not much more money. 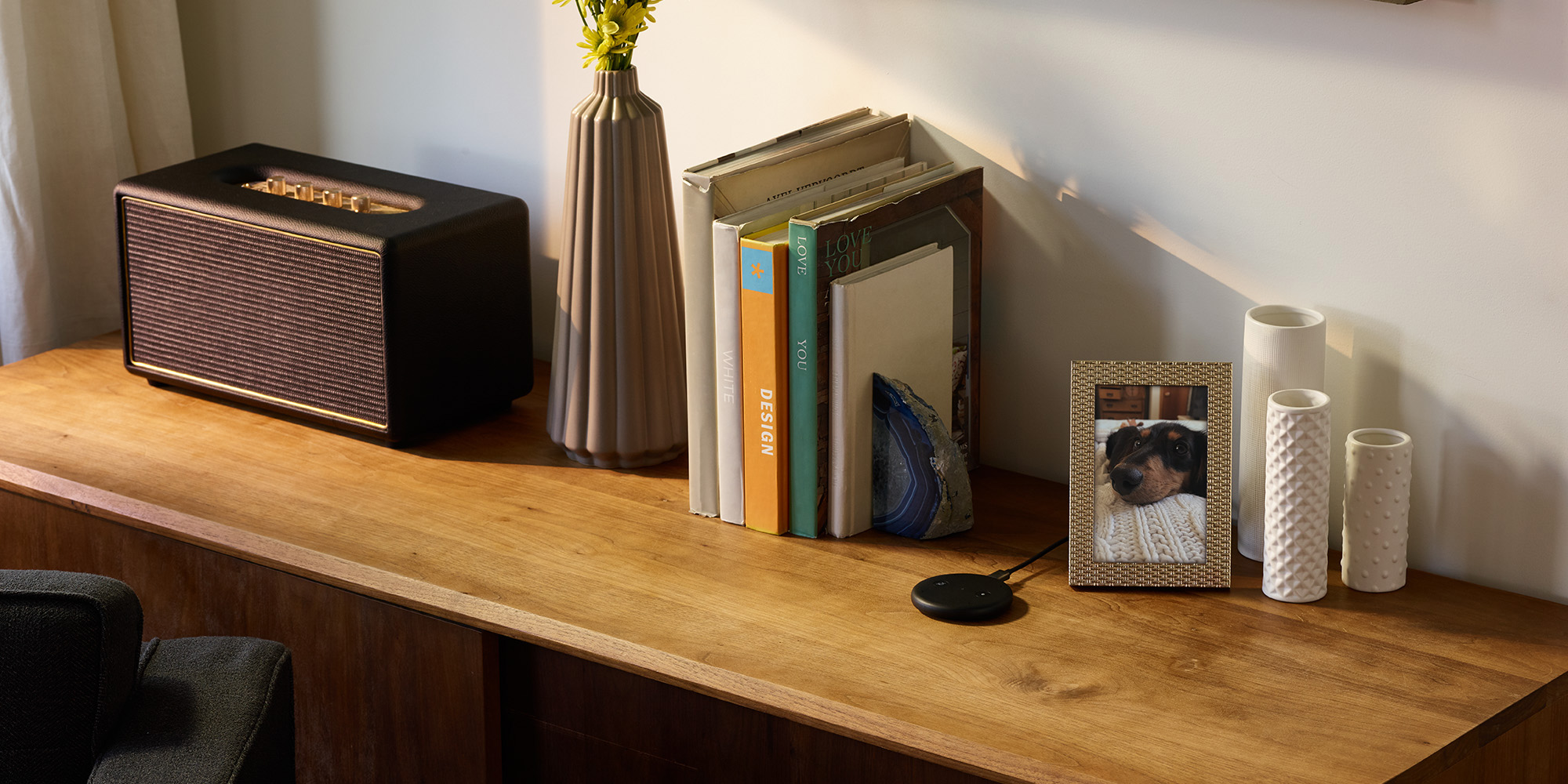 Amazon Echo Input is a more direct Chromecast Audio replacement, but the Assistant-enabled Nest Mini is even better

There was nothing that really triggered the death of the Chromecast Audio (even if that’s not out of the ordinary for Google). However, it came right as Google really started ramping up its work with Assistant products. Google wants the Assistant everywhere. The company’s smart speakers have been doing incredibly well, and even just in recent months, we’ve seen the company’s ambition with Assistant expand to the car with products like the Anker Roav Bolt, another domain Amazon has been working on. 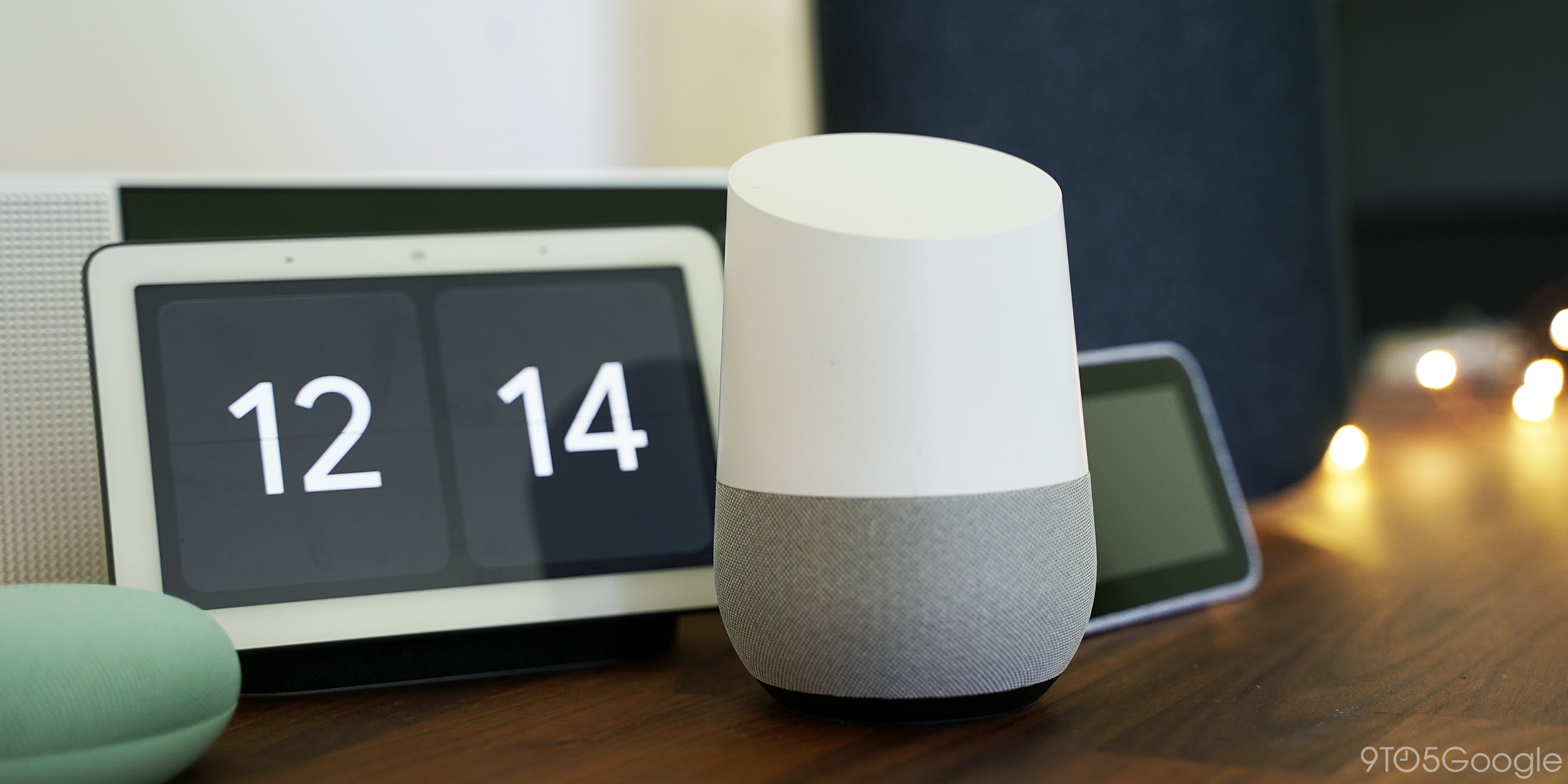 Having the Nest Mini as a cheap, entry-level product to put the Assistant in as many hands as possible is a smart move. Extending that Assistant product to those who want even better sound quality from the speakers they already have, like the Chromecast Audio targeted, just opens the product to an even wider audience who might not be interested otherwise.

Plus, it closes the gap for Assistant compared to what Alexa offers. After all, if Google lets Amazon conquer every form factor with Alexa, it leaves a window for the competition to continue growing.